Pictures of the Day 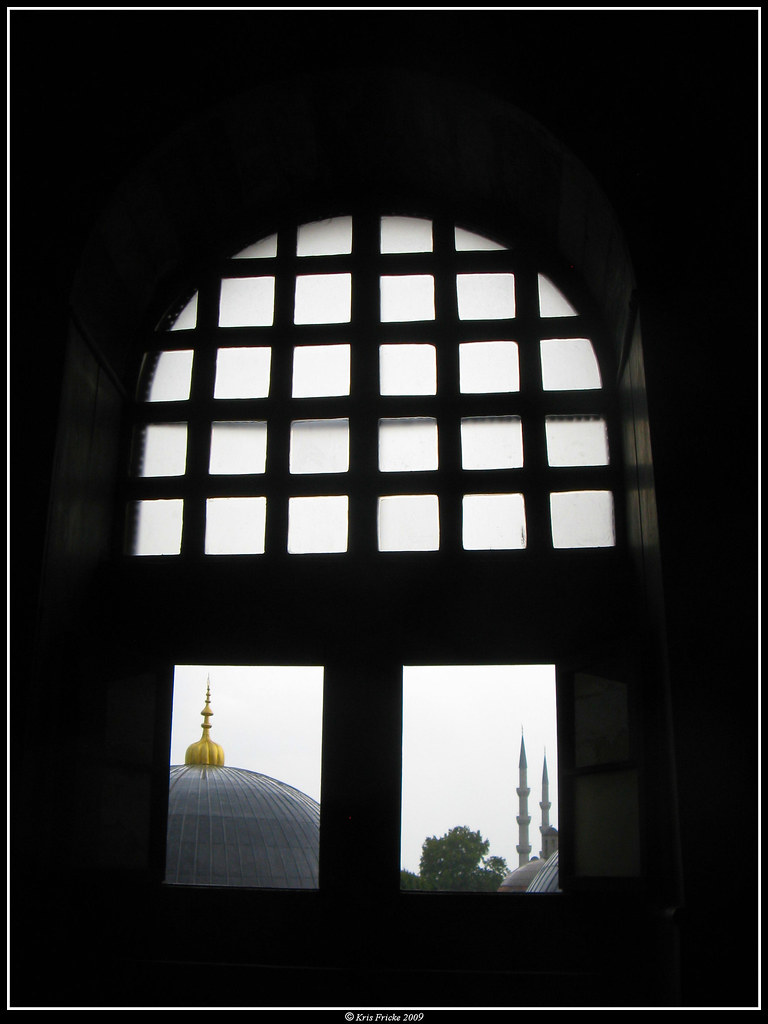 Looking out the window of the Hagia Sophia, minarets of the Blue Mosque in the background

Uploaded more pictures yesterday, mainly of the Hagia Sophia. Some people got the Hagia Sophia and Blue Mosque confused in previous pictures, so here's the two of them in one picture (Hagia Sophia is the one on the left).

Was aiming to get all my Hagia Sophia pictures up in one spurt, but my pleasant evening of editing and uploading pictures was interrupted by going out and being social. Rude. (:
Went to the bars with my friends Mark, "Papa Smurf" and Alex(andra). Mark and Alex were flirting quite a bit, which is alarming (apparently they'd never met before).
Anyway now I'm off to lunch with Alex at my favourite thai place :d 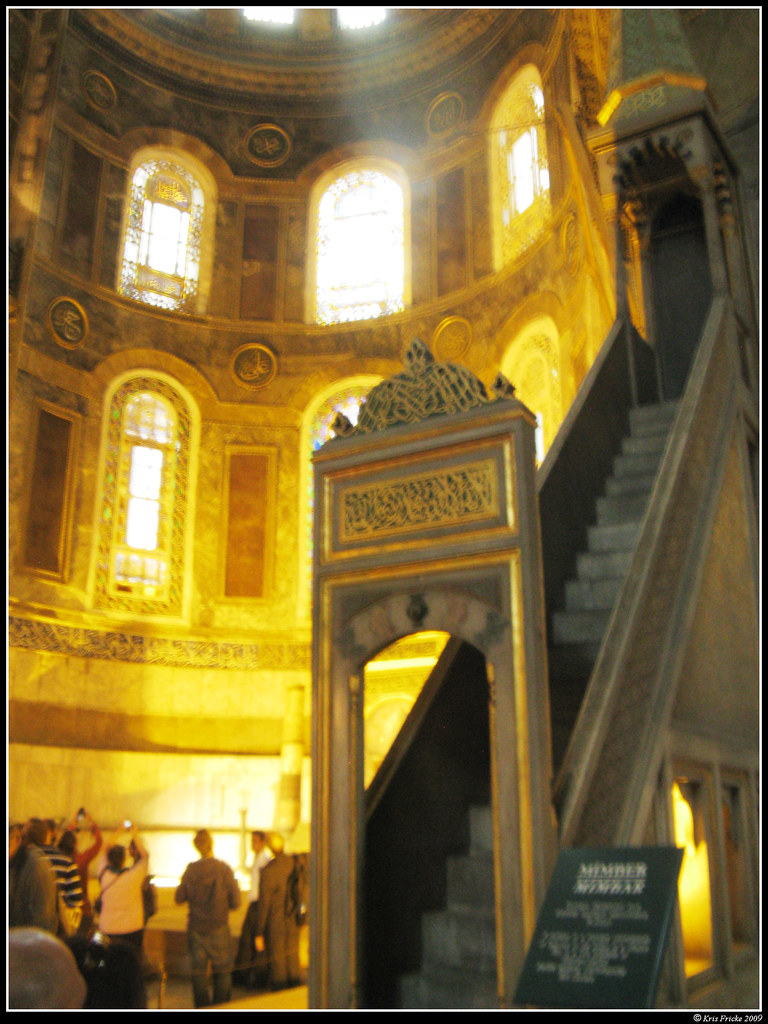 Inside the Hagia Sophia!

...and the other pictures I uploaded yesterday!
Tags: epic middle east trip
Subscribe