There are eight bunks in the forecastle ("focs'l"), and the captain and bosun sleep in the aft cabin. Being as I came in as 11th, that means I get to sleep in the main hold.
The main hold isn't so bad, really, but it's not the forecastle. It's slightly colder, but the main thing is you have to completely pack up all your stuff every morning and squirrel it away in a corner because the room is also used as the dining room / living room for the rest of the crew as well as the store when we're doing dockside tours. So one really has zero personal space.
That and the forecastle is where the crew lives. One of the first nights I spent the evening reading alone in the hold while I could hear laughter from the forecastle through the bulkhead. By now I've been welcomed to hang out back there, but at the time I'd never been invited in there before and didn't feel comfortable just inviting myself.
Even so, living in the hold is not the same as living in the forecastle.

I found out that a week later the engineer would be leaving the ship for winter. He was a nice guy and I liked him, but I secretly counted down the days till his departure, for I couldn't wait to finally join the rest of the crew in the foc'sl.
In the mean time other new crewmembers came aboard, "Crazy Ivan" and "Bob the Fox", but they both had been on the crew for several months within the last year so everyone but me knew them already. At least there were more people in the hold with me.
The day Daniel left, Crazy Ivan spent the day trying to barter me for the bunk ("a turks head and some seine twine?" "okay a turks head and TWO spools of seine twine??") but I wasn't having it, I'd coveted that bunk for far too long.
Just after end of the day muster and stand down I, veritably salivating, asked the captain "so, am I moving into Daniel's bunk now?" ... and was informed that Jesse, another new-old guy who had arrived that day, would be given the bunk.

That night Ivan escaped the hold and moved into an extra bunk in the aft cabin, leaving me and Bob to contemplate the hold ourselves. As no one else is leaving before we close for the winter on the 21st, I will not be getting to the forecastle.

It's not that I'm terribly uncomfortable in the hold, or even so much the complete lack of personal space, it's feeling like part of the crew. It's hard to come in to a group that's been working closely together for months and feel like you're an equal part of it as a newcomer. This is especially true when you're the odd-man out and stuck in the hold. 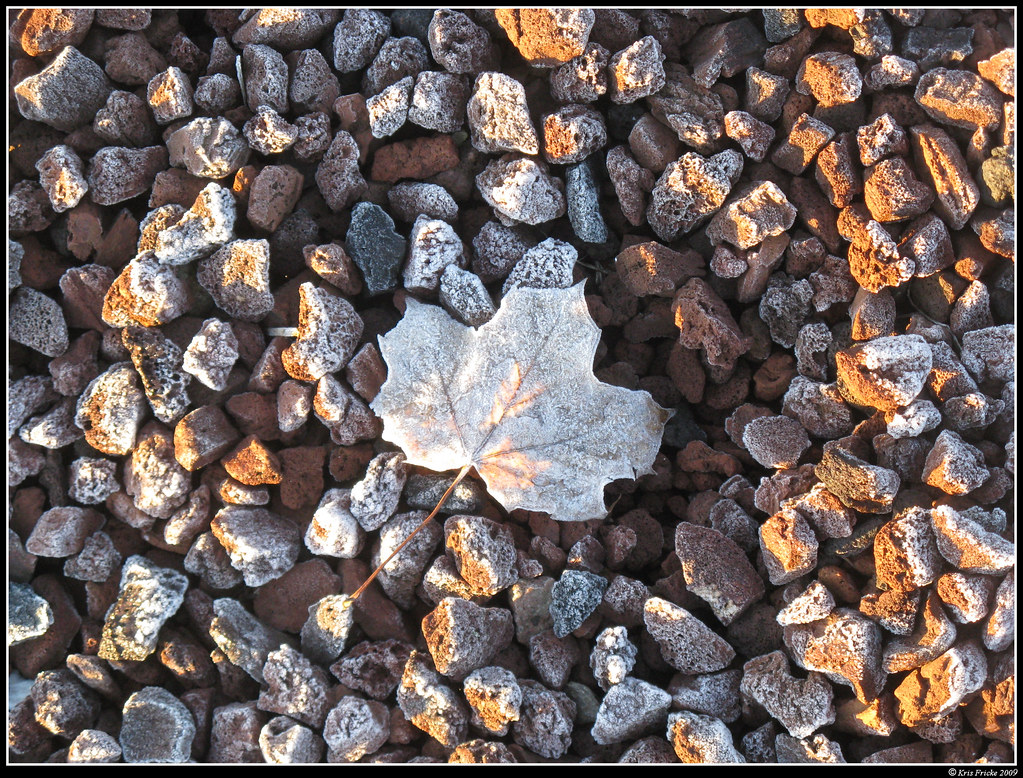 In Cathlamet a woman brought us doughnuts. In the town of St Helens apparently the city council had intended to throw us a dinner but we only stopped there long enough to pump out our "black water." Here in Astoria the local Holiday Inn Express has let us use their hotel lobby to get warm and soak up their wifi, and apparently even said they'd missed us after no one came one evening. A tugboat that moored up next to us even brought us a whole bunch of good seafood they had ("but don't let our captain know we're giving it to you!")
One couple offered to let some of the crew come over to their place to enjoy being in a warm house and use the showers and actually sleep in a real bed in their guest room.

Myself, Sage, Daisy & Jesse decided to take them up on their offer last night. They were one of the nicest couples ever. Apparently the woman had been on the Lady Washington for two years in 1991-92 (when the boat was still young! It was only launched in 89), and had actually met her husband during this time, while he was a coast guard she had to interact with in one of the ports.
We sat around all evening, drank hard cider and watched "Around Cape Horn," which is actual footage from a real sailship crossing around Cape Horn (on the Peking, which I visited at the New York maritime museum) with hilarious narration by the actual videographer, Irving Johnson, later a captain himself. Showers were had and clothes were washed and our gracious hosts told us tales of being on our ship twenty years before us. Additionally, the husband had spent two years on the coastguard tallship the USCGC Eagle and had many interesting tales from that adventure.
Altogether it was a wonderful little island of warmth and home-ness in the great sea of pervasive coldness we've been in (it's been mostly below freezing and we don't have heat in our boat). Presently Daisy opted to return to the ship because she'd "have nightmares if [she's] not on the boat" (presumably about the mooring lines, which need to be adjusted several times throughout the night due to the 11 foot tides and the fixed pier), and Jesse went along with her.

Sage let me have the bed because of my hold-dwelling status, and the couple set up an air-mattress for her in another corner of the house. But --perhaps like bees, accustomed to being crowded together, will huddle together if there's only two or three left where a hive once was-- we ended up sleeping in the same room.* Separated from the human hive of life aboardships we all either had to return to the ship or at least cling** together for company.
But being in a nice warm house with great conversation and someone who doesn't want to put me alone in a ship's hold made me realize how cold and alone I'd been.***

* not like that you pervs ;)
** seriously, no actual clinging occurred.
*** and this is the last time I'll admit to having feelings and not being entirely black hearted. ;D