Christmas always sneaks up on me and suddenly I have to dredge the depths of my mind for some material thing I actually want. Last year I couldn't come up with anything and just asked for donations to be made in support of the San Diego harbour seal rookery (which some people want to turn (back) into a children's beach).

Well this year I've come up with something that wouldn't even cost you money. You see, being a pirate isn't as easy as it used to be back in those easy early days of internet buccaneership. I've tried this whole bittorrent thing but don't seem to have much luck, and nothing's on limewire anymore. As such, there are a number of songs I would really like to have on my computer but I simply can't find them .. at least not for free, and I refuse to support the RIAA on principal.

So if you have skillz at finding songs on the internet, if you could find me the following buried treasure for christmas I would very greatly appreciate it.

Clem Snide - Jews for Jesus Blues got it, thanks

impoetry!
Clem Snide - I Love the Unknown got it, thanks

memeworrywort found all the following! Thanks!!!
Client - Here and Now
Old 97s - Designs on You
Deer Tick - These Old Shoes
Corb Lund Band - There Are No Roads Here
Crooked Fingers - You Can Never Leave
The Cloud Room - Beautiful Mess
Scissor Sisters - I Can't Decide
Blanche - I'm Sure of It
The Wave Pictures – Just Like A Drummer
Two Gallants - Despite What You've Been Told
Corb Lund - Student Visas

Books
Not that I expect any of you to go out and get me something real but if only as a note to self here are some notes on books I think sound interesting:

Unrelated Picture of the Day 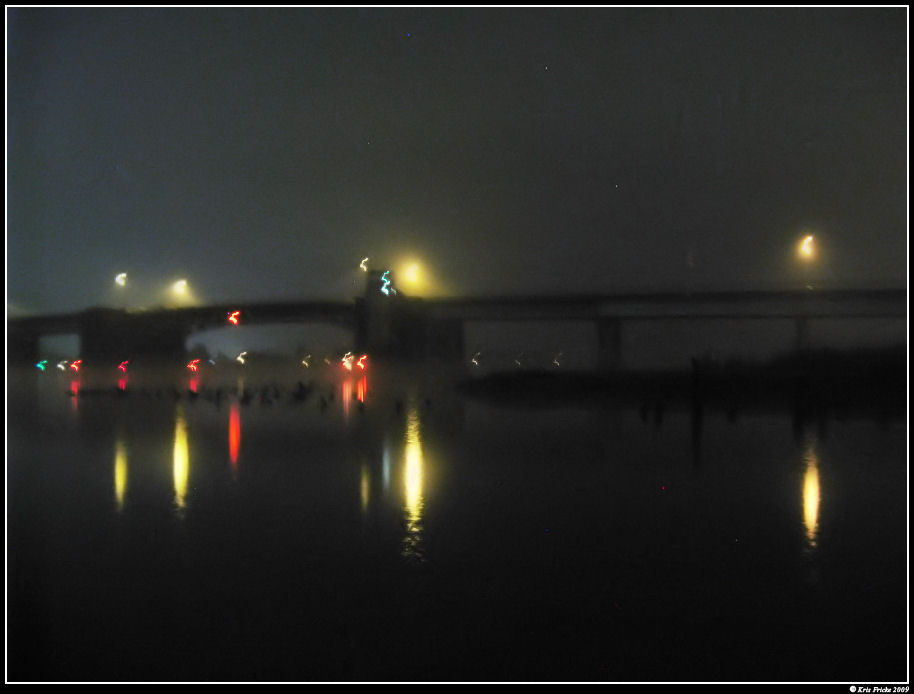 View from the deck of the Lady Washington at 02:49 in Aberdeen

The Best of LJ Idol Season 6?
Having been gone almost the entirety of the season thus far, I haven't really gotten to read any entries other than those of my closest friends. I'd be interested in hearing about any particularly good entries I may have missed.
Tags: books, music
Subscribe