Had my last day of work at the Bee Caves today, at least for another six months or so. About ten hours from now I pick up

whirled from the airport. (:


The Other End of Hiring
I wear a wide variety of hats at work, and today it was the Human Resources Hat. We're starting to get into the busy season so it's time to hire some assistant technicians for the bee control business (and ideally someone competent enough to be trained at beekeeping as well).

I posted a job on craigslist the other day, intentionally vague as per Dave's instructions, for "Field Technician." Within an hour we had 40 applicants, 24 hours later we had 107.

I sifting through these today to identify the ones worth following through with. It was interesting to be on the other side of hiring, being as, like most people, I've been on the applicant side much much more.

Looking through the apps, there were lots and lots of electricians for some reason. Also, I always felt kind of sad to see people in the apps who were in their fifties and seemed like they were clearly qualified to be doing something that pays better and is less labour intensive.

With so many applicants I didn't have time to give them much of a look, so had to find ways to rapidly skim through them.
People who just attached a resume with no comment I'm not taking the time to open the document and investigate. A few people just emailed asking "I'm interested in this job how do I apply?" Uhh you just DO, dumbass. You think I have time to ask you to do the obvious?
While the job doesn't require exquisite writing ability, the way I see it if they can't string together a few error free sentences to try to impress me, they are not someone I'd trust to do anything well.
Had SEVERAL applications for male applicants coming from female named email addresses. This makes me picture some lardass sitting on his couch while his fed up girlfriend/wife says "I'm tired of you sitting on your ass all day I'm going to apply you to some jobs!!"
A few had their job objective as "to use my skills as an electrician..." or "use my skills as a forklift driver..." or such. Sure write something specific that fits what you're applying to... but make sure you change it before you use that same app for somewhere else!!! Doesn't impress me very much that I know you really want to be a forklift (he seemed very qualified to drive forklifts though)
One applicant mentioned he had several years of pest control experience, mentioned having the licenses our guys have, and even mentioned specifically that he had experience with bee calls ... needless to say we're definitely not hiring him. Yep. I asked the guys if he was one to follow up on and they all said no in unison. People who already learned somewhere else come in thinking they know how to run the place and give everyone a headache. We'd rather train our own people.

As to who I did move to the "follow up on" pile, the magic words were "likes hard work" "totally fine with long hours" and "not afraid to get dirty." The "high score" if you will:

Labor intensive? Weekend shifts? Extended hours? This is exactly what I've been looking for! I'm not afraid of getting my hands dirty and would enjoy some actual work as opposed to a desk job tucked away in some office. If what you posted was true, I'm excited!

I'm a hard worker looking for a job.

By and large people who go on about how perfect they are for this position (which I had givin them no information about mind you) and how they'll be the best thing for the company kind of turned me off, but things like the above, that's what I like to see.

So we made a pile of a dozen or so to email to come to inteview. Before we do that though there are two we emailed immediately and will interview before even contacting the other ones.
These two are the two former marines who applied. 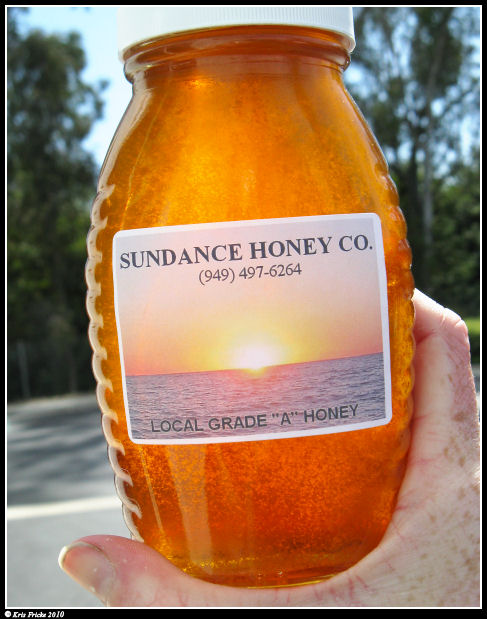 One is supposed to adjust the curves so the black on that label that I know is actually very black looks as black as it should in the picture right? I don't actually know how to do that.
Tags: bee busters, employment, work
Subscribe