Pictures from the Road

So a week prior to last Thursday, ie Thursday the 11th, the lovely miss

whirled arrived in Southern California. In the time since, we have been to Legoland, Stone Brewery, San Francisco, Las Vegas, and have now been in New York City for several days. We met up with

gratefuladdict up by San Fran, and hung out with

cacophonesque a bunch up here in NYC.

skitty is also being awesome and letting us crash at her place.
Tomorrow

whirled flies to London and I fly to Portland. She might meet up with the legendary

ayoub in London and I might meet up with the infamous

drjeff in Portland. From there I will through some as yet unknown method get myself the hundred miles or so to Newport and live on a boat for six months.

whirled and I are getting along alright I suppose, we'll probably end up married. But anyway, on to the pictures! 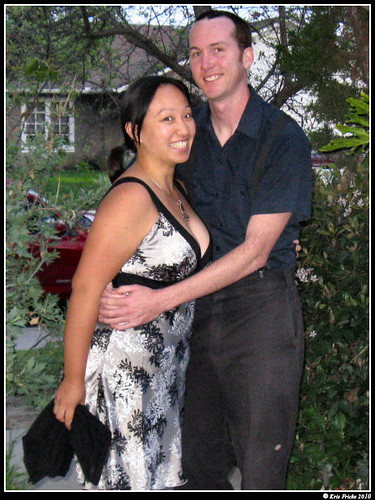 I try to only put up the pictures I've gotten around to cropping right and otherwise looking their optimum on flickr, but with my ridiculously slow ("steam powered" we say) laptop it's getting downright painful to so much as crop photos. I only ever got around to putting up a small fraction of the pictures from the Middle East Trip. So I decided to do what my Middle East Trip compatriots did and dump most all of them on to picasa. So, voila!

most all of them in picasa

and as a slide show!


And in widely unrelated news, this is funny: CHEESE OR FONT