Its very hard to edit pictures when the lower third of your screen just displays garbled columns of pixels. Not only that but: the laptop charger has a loose connection and only conducts power if laid out just right; power on the boat is frequently not working or power where one is plugged in will shut off and you'll have to move to somewhere else (presently we're only able to power a third of the boat at a time and they change it around depending on where it's most needed at a givin moment); the flash on my camera hasn't been working; my cell phone likes to randomly die for an hour at a time. So yeah, what technology we have barely works and all my electronics are barely going to survive this tour.

I have a lot of pictures I'd like to put up but its too tedious to deal with most of them. Here, however, is my submission for

ljshootout. This week we were to post a picture conveying a temperature, taken this week, and one conveying the opposite temperature, from sometime in the last six months. 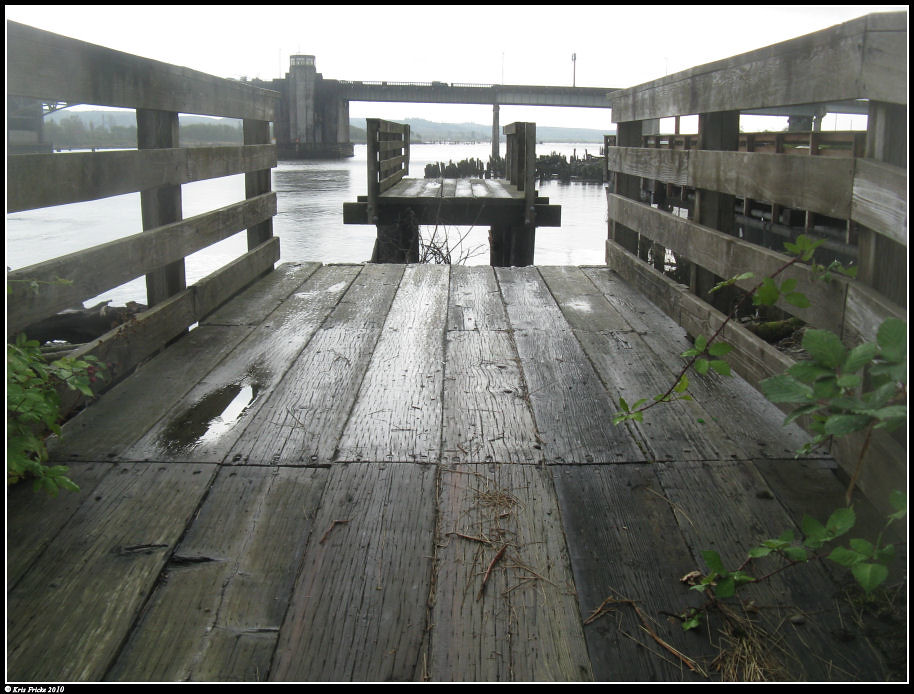 Aberdeen, WA -- Taken on Monday, Sept 20th
AKA Aberdoom. Looking typically gloomy.
There are a LOT of broken docks here, a reminder of better days, when the town was big enough to be known as "the Hellhole of the Pacific" .. ah the good ole days... 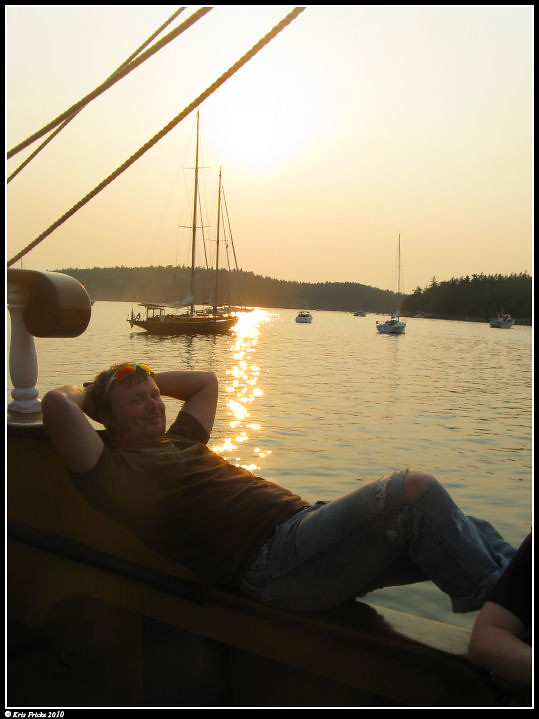