With the usual technical difficulties.. I wasn't able to upload this week's batch of pictures to flickr, so the first one is going to be linked from where it exists on facebag:

Taken the other day, saturation and contrast and things probably fiddled with. 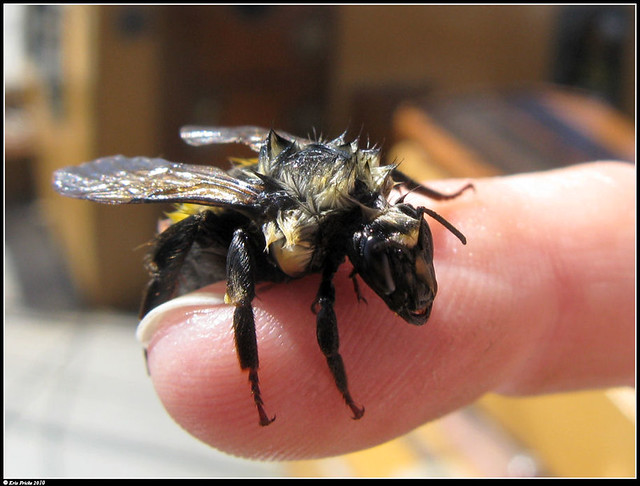 In the middle of a sail the captain urgently called me, specifically, up to the quarterdeck from the foredeck. I ran back and reported smartly, wondering what it could all be about, he pointed in his coffee mug and handed it to me... and there was this bumblebee having a bit more coffee than it intended. I pulled her out and nursed her back to health. We named her Barbecue Sauce.

July 17th, 2010
Probably contrast and/or saturation and or the usual shenanigans.