Monday -- after much procrastination I finally left the boat and hitched a ride into Davis. There I ate my favourite dish in the entire world --firecracker pork fusilli at Fuzios--, and bought a train ticket down to Modesto (via Sacramento). Also while there I realized I'd forgotten my peacoat back at the boat.
I boarded the train and sat down without regard to who was sitting nearby. It so happens that shortly, however, the fellow across the aisle noticed the turk's head and he asks "Hey, you work on the water?"
"Yeah I just got off the boat this morning" I say, noticing he's got a turk's head on his own wrist and a square rigged ship on his shirt.
"What ship?" asks he.
"The Hawaiian Chieftain"
"The Hawaiian Chieftain?!! You mean the boat I used to work on???"

I had an hour or so between trains in Sacramento and the train station was walking distance from the boat so I returned and retrieved my peacoat, and confirmed that some people did in fact remember the fellow from the train.

Train rest of the way to Modestro without incident. There I met up with the ever lovely

gratefuladdict and got two meet her two awesome cats.

Tuesday -- For the first time in six and a half months I didn't wake up to the call of "MAIN COURSE!!" signifying a delicious breakfast was awaiting me close at hand, but I DID wake up with a cat purring on my chest and a hot shower to be had nearby.
Walked to train station and boarded the train without regard to who was sitting nearby. Across the aisle from me two old guys are talking. The younger one (in his fifties, as opposed to the other who is in his 90s) is talking about living on Hawaii and how there's not very much space there and you get used to not having very much space. Then he says "I once lived on a boat for six months, talk about not having much space!" and I can't help but smile to myself.
But then I look up and realize he's looking at me. "That was for you!" he says to me. 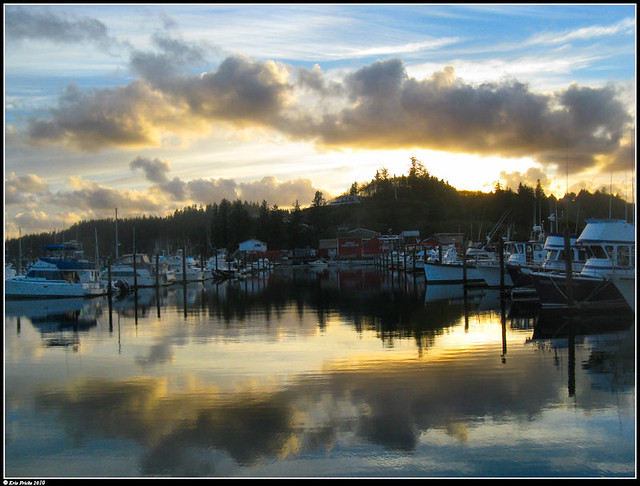