(1)   I try not to make evening posts, as research clearly indicates evening posts get get 60.4% as many comments as entries made from 12:00-18:00 and 89.9% as many comments as entries made from 02:00-12:00 (this from a survey of 176 entries), but lately I've been feeling too tired in the evening to write an entry to post the next morning and too busy during the day, and so I think I'll make a post right now. I suppose it is still prior to the 18:00 cutoff in my research though.


(2)   So I go into subway for lunch the other day. I actually haven't been feeling subway lately, and it always smells funny in subway, but my coworker had the hankering. In stark contrast to the zombiefied cashier I encountered last week at Rubios, I notice that the cashier is making eye contact with people and very very clearly saying "hello, good morning sir! how are you?" ... to which the three people in front of me responded "uh I'll have a six inch..."
She was clearly either desperate to be acknowledged as human or had gotten in trouble for not being friendly and now was overdoing it on purpose.
Anyway, clearly I had to make up for these zombiefied customers she was dealing with. So as I approached the counter I made clear eyecontact and greeted her with "hello! good morning! how are you? [pause for response]" She seemed to be delighted. We proceeded to have an enthusiastic conversation, as it turns out she was fascinated to learn I was a beekeeper.
My coworker later declared she wanted me. I think she was just craving non-zombie contact.


(3)   Later I found the body of a Xylocopa califorica (california Carpenter Bee) that was in extremely good condition.    Good ideas for LJI entries always start piling up on me the moment a deadline passes. For example for "deconstruction" I COULD have written about carpenter bees! Or for that matter some of my statistical deconstruction of "blogology" such as the research I mention above. 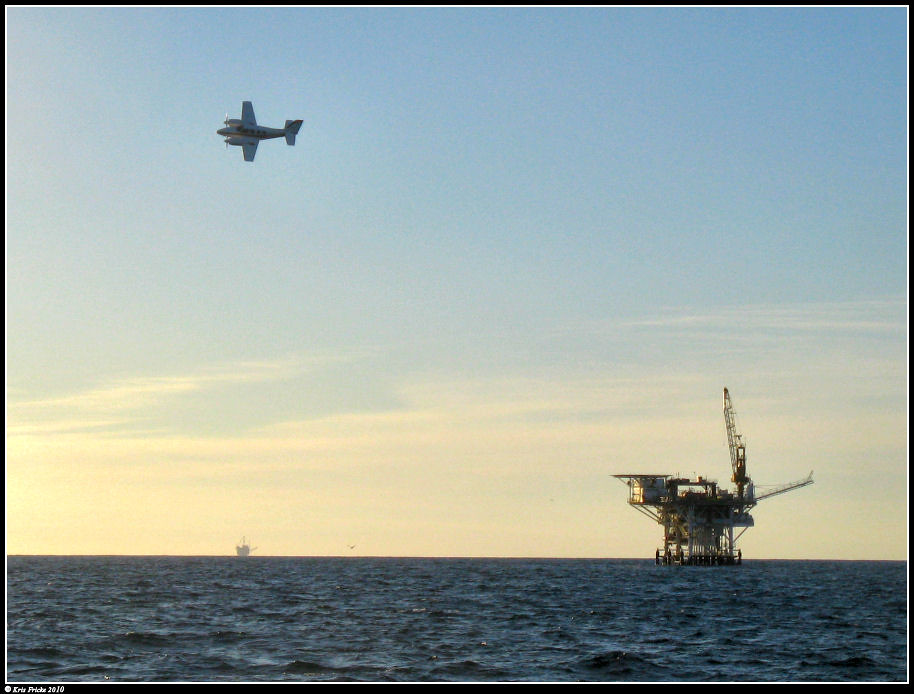 
(4)   RANDOM DISCUSSION TOPIC OF THE DAY: What's the most recent totally nerdy thought you can recollect having?