So, it turns out there's this thing called The Cinnamon Challenge. Apparently it's impossible to consume a tablespoon of cinnamon (unaccompanied by water or anything else) all at once. If you attempt you will puke and/or make a fool of yourself.

I didn't know this. I live under a rock apparently.

So someone mentioned this at the beer tasting party on Friday. As soon as it became known I was unfamiliar with the challenge people were pouring out cinnamon into a tablespoon. I hadn't even agreed to anything yet, much less come to an understanding of what it was all about. "I'll give you $100 if you can swallow the tablespoon of cinnamon without puking" says Mark, "I'll match it!" says someone else and "I've got fifty on it too!" says a third person.
$250?! How bad can this be!! I sidled on up to the tablespoon of cinnamon.

The crowd gathered around, the videophones were all whipped out and turned on me. I stayed near the sink because, while I still really didn't see what the big deal was, apparently there was a good chance I'd puke...

I took a deep breath and plunged the tablespoon of cinnamon into my mouth.

All the moisture was completely and utterly sucked out of my mouth. I definitely couldn't have swallowed for the first minute ... but I don't see what the big deal was. I guess this freaked other people out? Maybe they tried to force it down anyway? I just waited a minute or two and after about two minutes... I swallowed it.

Now the joke was turned around. The three people that had bet money all stood there slackjawed.

So yeah, apparently there's a video of this all on youtube now. I haven't been able to find it, will post it when I do 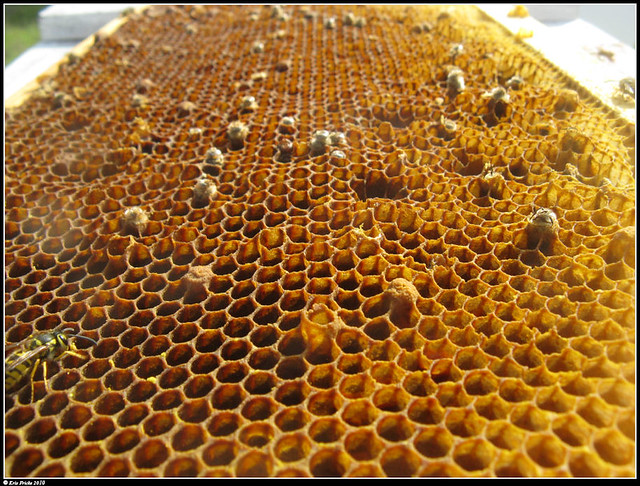 And as to the rest of my weekend
So after beating the cinnamon challenge everyone treated me like I'd just won the olympics which I thought was funny. Ended up getting trashed and waking up on Mark's floor feeling very accomplished.

Saturday Evening we all went to a "caveman party." It was pretty epic. We were all awesomely dressed in the latest caveman styles. Unfortunately I don't really have any pictures, because cavemen don't have pockets ):
And then on Sunday morning I woke up on Mark's floor again.

Also this weekend my computer utterly tanked. Would give me nothing but a blue screen and "fatal error" message. On Sunday I had my friend Papa Smurf, an IT guy, see if he could shake a stick at it and work some magic.
At first all he wanted to talk about was how I really really really need a new computer, but after some finagling he managed to load linux onto it, boot it up on linux and start transferring the contents to an external hard drive. Then he's going to try to format, reinstall windows, and reload the important stuff (which we're also going to back up). Being as also a third of the screen still doesn't display, I think my laptop is kind of in the condition where if it were a boat it would be one that was held together with ducttape, steam powered, and constantly taking on water.