The raiding party sets out from the village of Trabuco around noon. Leaving the cinder-block huts with their corrugated metal roofs and the surrounding wall behind them, they cross the cleared pastures around it and disappear into the thick scrub brush of the countryside.
They follow the broad path of an old asphalt road, though it is so overgrown and cracked, with trees and large shrubs growing out of cracks throughout, that it is barely less sparsely forested than the terrain on either side that had once been suburban front yards.
The warriors, clad in jeans and leather jackets that look like jigsaw puzzles of patches, clutch rifles as they cautiously pace through the scrub brush. They walk several paces abreast of one another in preparation for an ambush. Their leader beckons them off the old road and they push through thick California sage and buckwheat before passing between the blackened staves that once were a wall of a house. It only took a few years after The Event for wildfires to level the suburban sprawl and make way for nature to start reclaiming the land.
Like many epidemics in nature, the "zombie apocalypse" had burned itself out. It was too lethal to haunt the world for generations, instead, in a little over a year it had exhausted itself. After infected and killing well over 99% of the human population there weren't enough left for it to spread.
The remaining human population was spread out more sparcely than mankind had been in the ice age. For ten years humanity lived off the canned food hordes that would have sustained the former billions for a week. Then they began to realize they'd have to feed themselves, and with their guns began hunting the wildlife that had quickly begun to thrive among the ruins.
David grasped his rifle anxiously. He didn't have any bullets in it. Neither did anyone else in the raiding party. It had long since been realized by all parties that bullets are a "non-renewable" resource. But as long as your enemy doesn't know how many bullets you do or do not have, a gun's still a formidable weapon.

The neighbouring tribe of Anaheimites had recently taken to crossing into David's tribe's lands to steal the forage and resources. When confronted by the Anaheimite's roving gun toting bands, individual Trabucite hunter-gatherers had been forced to flee or submit to being relieved of anything of value. And so this punitive expedition was necessary to confront and put a stop to them. Bullets being an almost priceless resource, the expectation is that even if the other side has bullets they would rather preserve them, and a mere show of force will restore peaceful relations.

Through a thicket of fragrant anise bushes the group approaches an embankment strewn with ancient plastic bottles. Metal cars rust away, houses burn and decay to nothing, but plastic bottles are forever.
Atop the embankment is the broad clear swath of a former highway. It too is overgrown with grass, with tall weeds protruding from many cracks, but the thick concrete foundation has thus far still prevented trees or large shrubs from taking root.
After carefully surveying the scene, at a signal from the group leader the warriors emerge onto the highway and pad quickly across it. About halfway across David's heart about stops as he sees a rival group move into the sunlight from the opposite side, rifles pointed at them. David's group is ready however and instantly has their guns trained on their opponents.
David tries to will his hands not to tremble as he looks down the barrel of his gun. What if the Anaheimites DO have bullets? It's not an unheard-of possibility. Sweat trickles down his forehead, though he hadn't felt hot a moment ago.
A plastic bag blows between the groups on the breeze. Birds chirp among the chaparral.
To his horror, David sees the Anaheimites begin to slowly, menacingly, advance. There are a few more of them here, and in general they're a bigger tribe. If they aren't checked here and now they will surely overrun David's people's territory and the Trabucites will be pushed into the unforgiving hills, or worse, into Riverside County.

Without thinking, David lowers his gun. They're not going to win this way. As if in a hypnosis he lets gun clatter to the ground and pulls a machete out of his belt. He begins to walk forward with a confidence he doesn't feel, as all the enemy rifles swivel slightly to bear on him. Let's hope they don't have bullets. 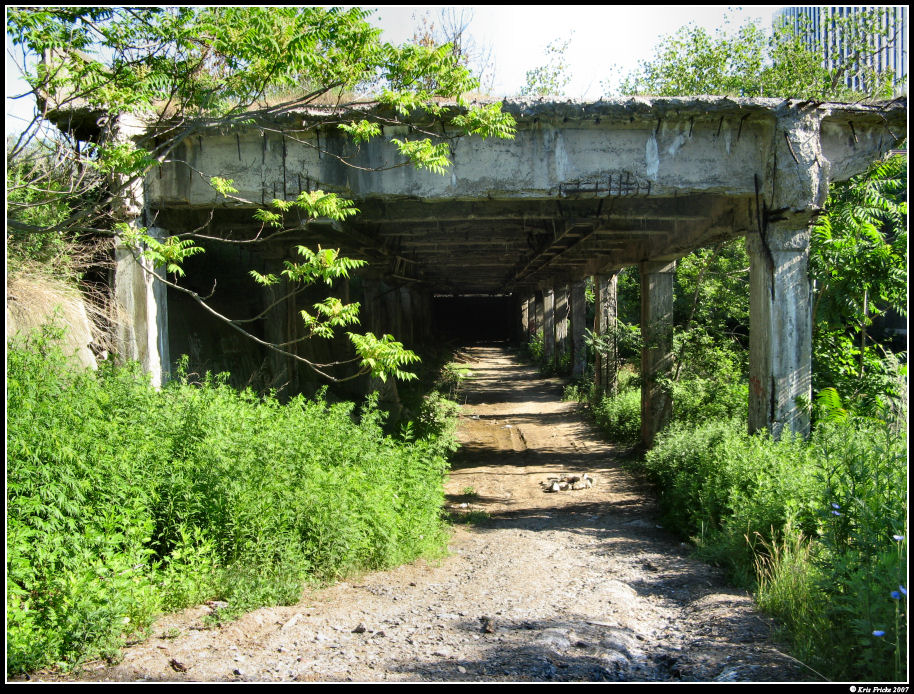 Previously in the Zombie Saga
Weathering the Storm
28 Years Later

Note: Anaheim and Trabuco are both currently cities in Orange County, California. A "trabuco" is an old Spanish gun similar to a blunderbus.
Tags: apocalypse, post-apocalypse, zombies
Subscribe