All that needs to be worked out now is when, exactly, I'll be flying to Australia. I'm looking at either the 21st or the 14th of May (for some reason tickets cost about HALF as much on Tuesdays).
I'm told Australian immigration greatly prefers that one has a ticket out of the country already when one comes in, but I don't want to nail down my departure already. My visa is for a year, but my employment is only for about six months, so I have no idea how long I'll stay after the bee season ends.
Fortunately my employer there came up with a hare-brained scheme to solve this problem, which is my favourite way to solve all problems, really. All they care about is that I have a flight out of the country. So if I have a ticket to New Zealand that will satisfy them, and NZ is worth a visit after all, and so I can just have a planned visit to NZ in about six months and fly home whenever I determine I feel like doing so.


There's also the issue of my bottle of 2007 Bourbon County Stout. It's my last bottle of any year of Bourbon County Stout actually. Inbev, the giant beverage consortium, recently bought Goose Island and despite extensive efforts I was totally unable to find any 2011 BCS.
When you've been hanging on to a bottle of something for 5 years you need a really good occasion to open it. I've been saying for years I'd open it when I got an overseas job, and it's supposed to hit its prime at 5 years of age, so it looks like now's the time! I just need to figure out what day I'm going to open it and who with. It's gotta be with someone(s) who will properly appreciate it.
You gotta understand, this is a big thing ;D 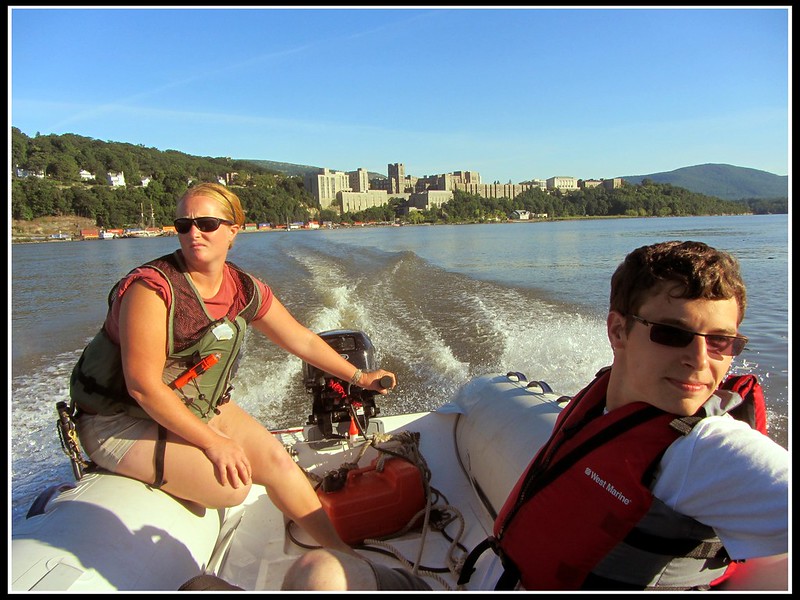 Leaving Westpoint. Note the schooner Unicorn in the background left.