Continuing to post pictures from Epic Trip 2009 little by little, over the weekend I posted a bunch from Izmir and Selçuk. 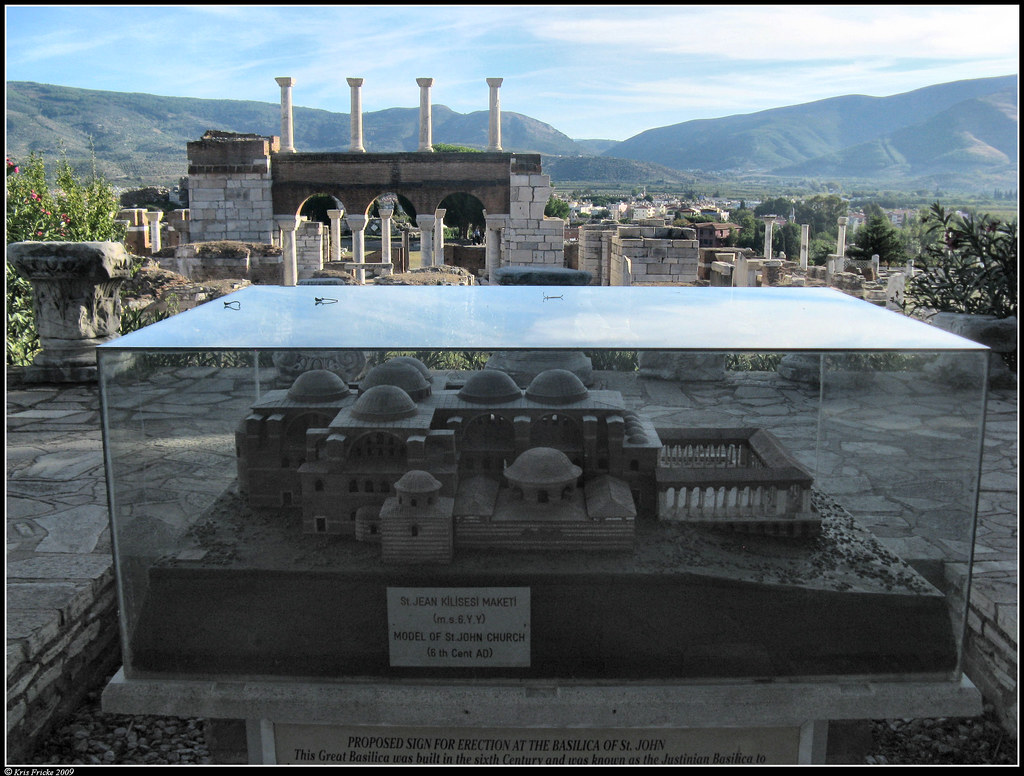 My favourite thing about this picture is the sign that says "Proposed sign for erection at the Basilica..." -- when they actually did erect it they forgot to delete that!

"My friend!! Where are you from?" the swarthy man in a suit standing outside the Hagia Sophia greeted us with an expansive gesture and even more expansive grin.
I automatically looked at the ground and kept walking, as did my friends Aaron and Amalie, but next thing I know Mark is talking to him.
We stand around awkwardly for a moment waiting for Mark to extricate himself but he only sinks deeper in trying to explain to the man why he doesn't want to partake of his "Turkish hospitality!" and go with him to his rug store where there'll be "no pressure!" and ":D"

I wander across the square and take some photos of the nearby Blue Mosque. I come back and the man has switched to acting deeply offended by Mark's refusal of his "hospitality," while Mark desperately tries to dig himself out of a hole he doesn't seem to realize will inevitably get deeper.
Conveniently my shoe needs to be tied to I attend to that in front of them, which brings attention to my combat boots, something I was hoping would maybe intimidate the smarmy businessman a little at least.

"Oh you are a soldier! Where from!" the man's reaction is immediate and pronounced.

"Oh no, he just wears those because they're utilitarian" quickly explains Mark.

Finally we somehow manage to extract Mark from the conversation and make our escape. Even then he comments on feeling guilty over disappointing the friendly man. Silly, silly, lad.

One must constantly avoid eye contact with shopkeepers here, and avoid responding to anyone that comes up to you peddling wares, lest they will mercilessly attempt to inveigle their trinkets upon you. (If asked anything in English and for some reason not in a position to ignore them completely, my trick is to respond with "jag prata inte engelska!")

But this got me thinking, why is it that the streets here and many other places are so rife with scammers and pickpockets trying to empty your pockets with their devious gestures, but the United States seems completely devoid of this villiany? Don't get me wrong I've encountered every trıck nı the book at SOME poınt ın the US, but not at the rıfe and ın your face levels ıt ıs here. EVEN ın downtown Hollywood or Vegas.
All I could come up with is that perhaps it's the much maligned gun culture -- keep that kind of shenanigans up anywhere in the United States, even if you try to only target tourists, and eventually you'll annoy someone who will blow you away. Or at least punch you in the face. 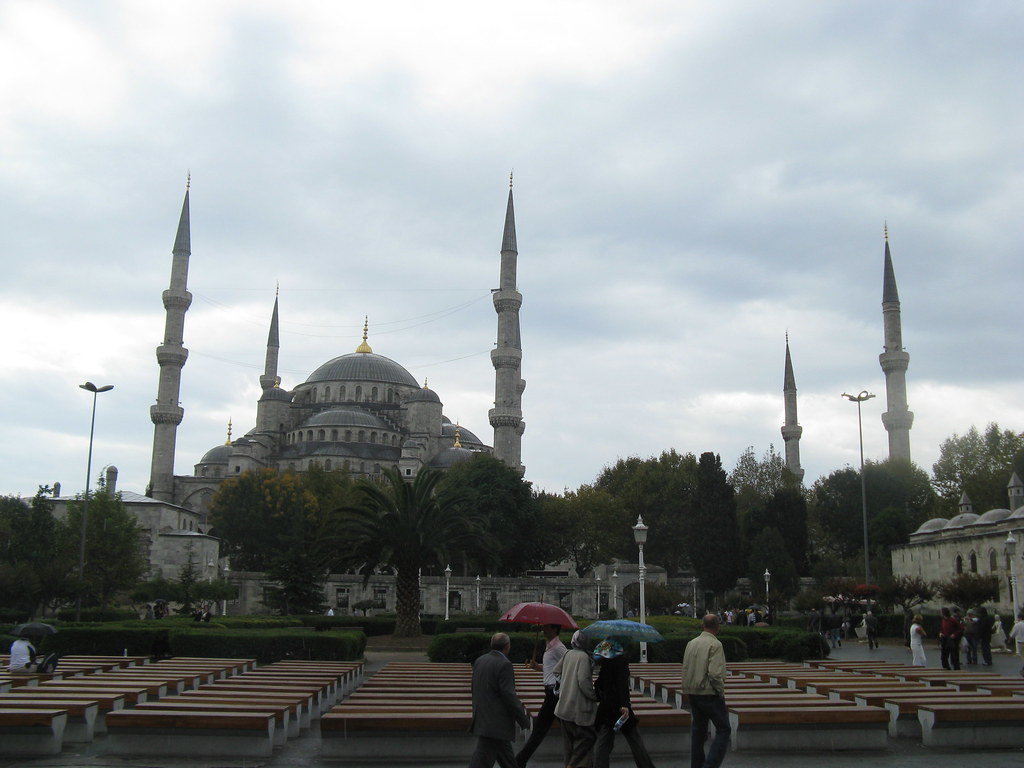