(A) I've remembered my dreams for the last few nights, which is a bit unusual. (i) Three nights ago I dremt I was a political prisoner; (ii) The night before last I dremt I was an adventurer in Saudi Arabia around the turn of the century. Lawrence of Arabia style (not that I've seen the movie actually, but I'm guessing), riding around on horses involved in inter-tribal political intrigue, battling with rifles and sabers... (iii) Last night I dremt that a friend and I got lost and left behind by a group somewhere in the mountains and we walked for like two weeks before we made it back home.

(B) Recently Larry, and I, went to the Stone Brewery, where the Sam & his girlfriend Allison met up with us. As most of the group had never been to the Stone Brewery, everyone was impressed by their nice grounds and garden.
I was extremely pleased to find that they had the hard-to-find Meantime Coffee Porter, so of course I got it asap and it was delicious as always. Next I had Young's Old Nick Barleywine, which was also delicious. I definitely think barleywine is my favourite variety of beer after sweet stouts (such as the ubiquitous Young's Chocolate Stout, or my personal very favourite beer Mackeson Triple XXX Stout). Following this the server gave me a sample of Alesmith Speedway Stout and Coronada Brewing Company Outlet Stout, of which I believe we all preferred the Outlet Stout (interestingly Speedway has a higher average review on beeradvocate.com) and I proceeded to get a glass of such. It was good but I found myself wishing I'd gotten another barleywine.
Perhaps the most noteworthy beer I got a chance to taste, however, was the Stone Brewing Company's Wine Barrel Aged 2007 Vertical Epic Ale that Larry got. It was extremely flavourful - tasted like it was going to be bitter but then didn't have an unpleasant bite. I only had a sip of Larry's but now I definitely want to do further research as to whether the more readily available non-barrel-aged Vertical Epic is as good.
After the abovementioned barleywine and sweet stout varieties I think I like "American Strong Ale" (AKA most things just labeled "ale" I think). I have long tried to avoid all lagers, but Larry made me try Landshark the other day and it wasnt' bad. I agree with Larry's description of it being "like Corona, only much better." So I recommend you all immediately replace Corona with it in your drinking habits (its readily available from BevMo). Also I'm starting to consider IPAs something I try to avoid.
While poking around on beeradvocate.com I was amused to find that most of the extremely mass produced beers ("macro lagers") such as Corona, bud light, coors light, etc etc all have either D- or F average reviews (by both the users in general and the professionals) (interestingly, the oft derided PBR has better reviews than most of the other "macro lagers"). Personally I'd rather drink tapwater and therefore tend to grab a bottle of Old Guardian for myself before I head to parties. And speaking of which I filled my two liter growler with 2008 Old Guardian Barleywine on the way out. 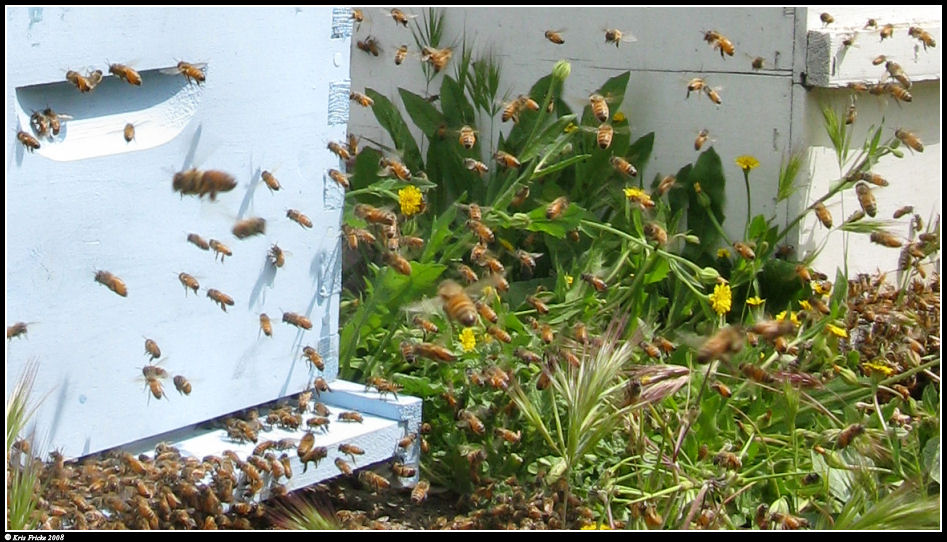