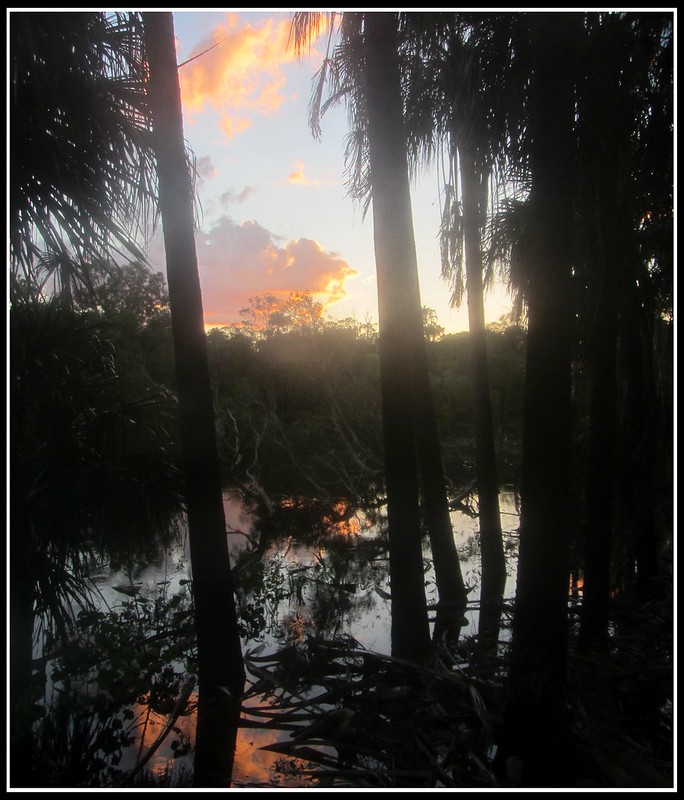 Some quick venting about work. The other day I spent a nine hour day going through a trailer and a half of hives, pulling out frames of honey and checking hives that looked either unusually weak or strong (and thus in danger of swarming). When a frame is full of honey the bees cap over the cells. Back home I'd generally not pull off a "super" (box) unless it was 90% capped. Here it seems most beekeepers will just pull out practically anything that has any honey in it at all when they're going through the hives.

So I went through about 50 supers, pulled out the frames that were about 75% capped, which came out to about 7.5 boxes of capped honey.

The next morning Trevor (my boss) calls me up and starts saying, in a very patronizing tone "you keep saying things about cost effectiveness and efficiency, but you had all these 60% full frames of honey in your hand and put them back in the hive, where's the efficiency in that Kris?"

But the fact is, I would have gone through all the hives no matter what, to inspect them, but it takes about a minute and 12 seconds per frame to put it through the extracting process, whether its 90% full or 60% full. The last extracting run I did, with only 90% frames I'd pulled, I got 17.1 liters of honey per box. The first run we did, when I was working with "Old Greg" (remember him?), we got 8 liters per box. EIGHT. And that was something like 400 frames -- 40+ boxs -- a 13+ hour day of extracting.

In conclusion, it is completely a false economy to get excited about pulling more 60% full boxes instead of 90% boxes -- if left in the hive the bees will continue to fill them and then I'll waste a whole lot less of my time in the sauna extracting shed. d:


Also, and I suppose this is turning into a rant no one will read because its fully of technical details, but honey and frames do a LOT better in hives -- sitting in the warehouse without bees taking care of them they get all chewed up by wax moths and beetles. Also Trevor alleged I wasn't even turning him a profit after he pays my wage, but by my calculations the honey pulled should pay more than three days of my wage, and in those three days I'd probably continue to pull as much more .... Today I pulled all the 60%+ frames I came across, which totalled sometihng like 12 boxes. He should be excited about that, though in fact its the same amount of honey but he'll be paying me for more extracting time, and during that extracting time I won't be pulling honey........


Hopefully he's just temporarily pissy on account of his house and farm getting flooded. That and I think the beekeeping is the only farming operation that is able to function at the moment so he's apt to give it too much attention. d:
Collapse