So I've been working on a sort of memoir of my travels from 2011-2020. Working on a book length memoir presents some interesting challenges I hadn't encountered in prior primarily short story writing, namely, the plot arcs are primarily one's own personal growth, which requires a lot of interesting introspection.
Anyway, now that I'm working full time I unfortunately don't have time for the writing classes I was enjoying taking (I mean I'd have time for them in the evening but they're always evening US time which is mid-day for me. And writing classes in Australia cost as much as a full 10 week US class just for a day or two, there's something weird about the writing-class-economy here). Getting feedback on the writing really helps, and the second chapter which I've been working on lately I really feel like getting some feedback would help me sort out where I'm going with it, so I thought I'd post what I'm working on here. But to give you context of where we're at by the second chapter I thought I'd start at the beginning, so I thought I'd share it here. But I know it's tough to rope volunteers into sitting down and erading a whole several pages of something all at once so I was thinking I'll share a scene a day until I catch up with myself.

So... here's the very beginning!

October 14th, 2015, Tanzania – Six of us trudge in a single file across a rugged trackless landscape of thorn trees and acacias, dry washes and small hills. For hours, there’s never a road, building, lamppost, or other modern thing in sight. The sky is bright and blue, the air is warm and still. Our guide, a young man holding a bow and some arrows, picks his way across familiar terrain with no semblance of a trail. Second comes the chief of the band of Hadzabe hunter-gatherers, he looks out-of-shape and walks with a slight limp, but maintains an appreciable pace on this cross country journey. I walk behind him, followed by my diminutive, almost elfin, translator Neema. Behind us three young Hadzabe boys carry two mattresses and bundles of supplies on their heads like a procession of ants. Occasionally we pass a kraal belonging to members of the Sukuma tribe -- a cluster of huts surrounded by a circular barrier of thorn branches. Competitors for land with the Hadzabe, a few Sukuma men in their patterned robes eye us warily as we pass, leaning on their spears. We're hours of walking from the remote bush school where the government landcruiser dropped Neema and I off, days of hiking from anywhere we could find another ride if they don’t come back. The government officials had said they'd return for us in a week, but I think anxiously about how dependable I've found local government functionaries anywhere. Their last words still ring in my ears -- a deadpan “good luck” as if accompanied by a silent “you’ll need it.”
The long walk gives me ample time to think about how far I’ve come, from the bland suburbs of Orange County to the roadless homeland of the world’s last hunter-gathering people. I can hardly believe I’m here, in the kind of deeply remote setting I associate with National Geographic specials. I don’t even have the comforting safety net of having been sent by a responsible organization, I somehow got myself here myself. As we walk, I reflect on the long journey:

So sort of technically that frames all the rest until I catch up with myself* as a reminiscense I'm having at that moment. If you particularly want to jump the gun and not wait for me to string it out scene by scene you can find the whole first chapter here, who am I to stop you. (: 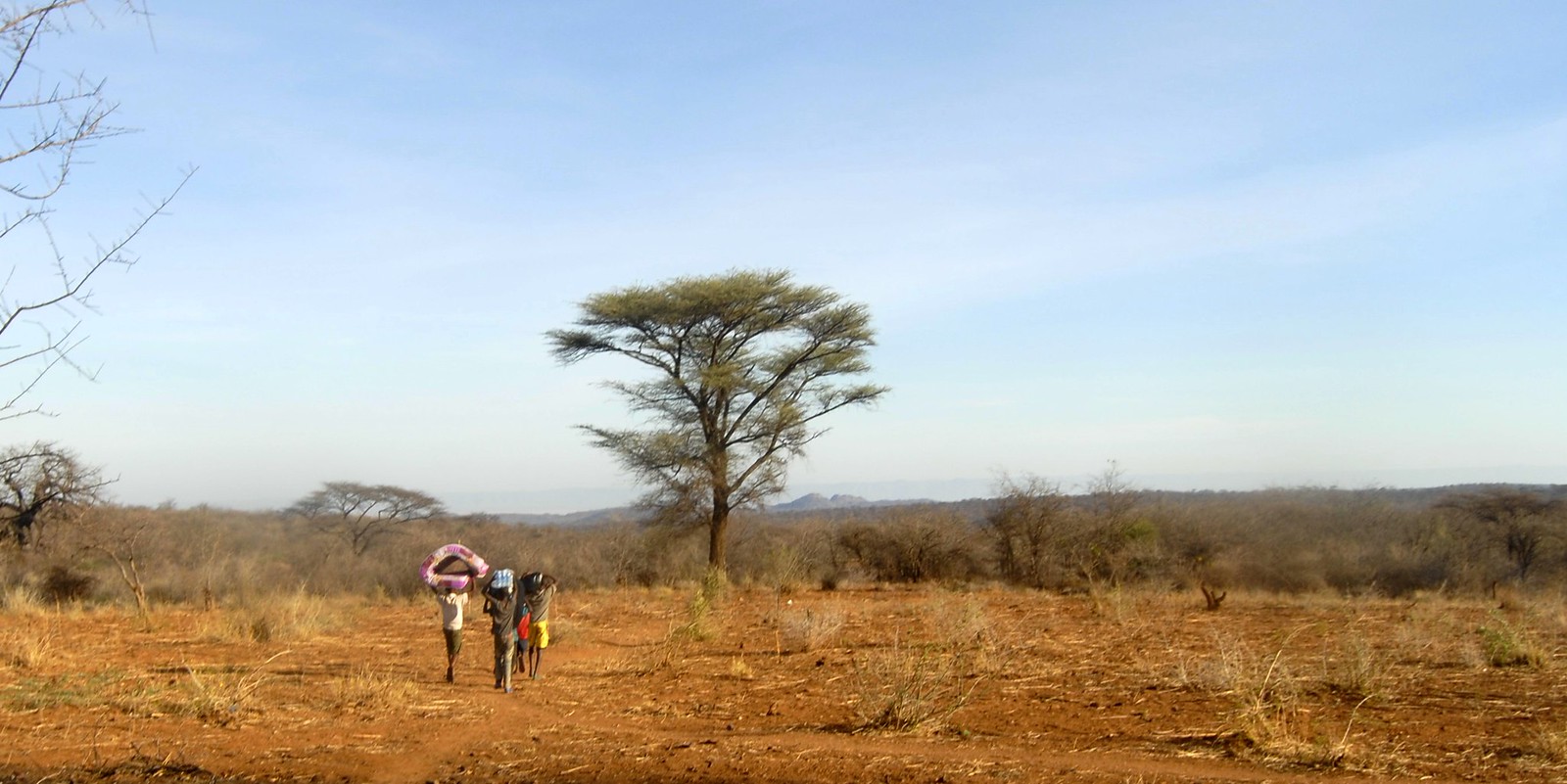 And here's a picture which the intended theoretical future readers probably wouldn't see because most "serious" books don't have pictures, but blog entries should so here it is. ;)

I'm really unsure about a title, the very tentative title I'm using is the Apinautica because see it's like the Argonautica but the prefix api means pertaining to bees. And nautica still fits because there will be some boats. Possible subtitle of "Tales of a beekeeper errant" but in reality the reference to knights errant is probably too obscure.

*I realize I employ this turn of phrase about catching up with myself twice in this entry, I dunno it works both times I'm okay with it.