Okay the deadline for the first prompt of

ljshootout is in something like ten hours, so here's my submission.

The moderator had come up with the inexplicable prompt of "comeback" ... what a jerk! Or wait, that was me. Anyway, I do my best to come up with prompts without regard to thinking what I'll do with them (tis only fair), and then once I've decided on a prompt I'm left with "what am I supposed to do with THAT?"

Was hoping maybe to get a good narrowly focused shot of an airplane nosed in at a terminal on my trip here but no go, so instead here's an Egyptian obilisk in front of the Blue Mosque which was build on top of the Byzantine palace in Istanbul... 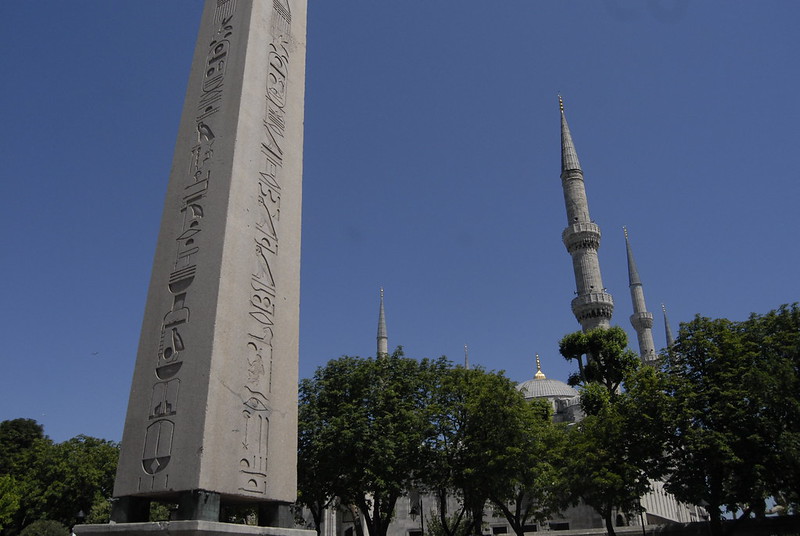 And going back very to just shy of six months ago for the second picture, here is an aboriginal fisherman returning unphased from the froth following cyclone (hurricane) Ozwald: 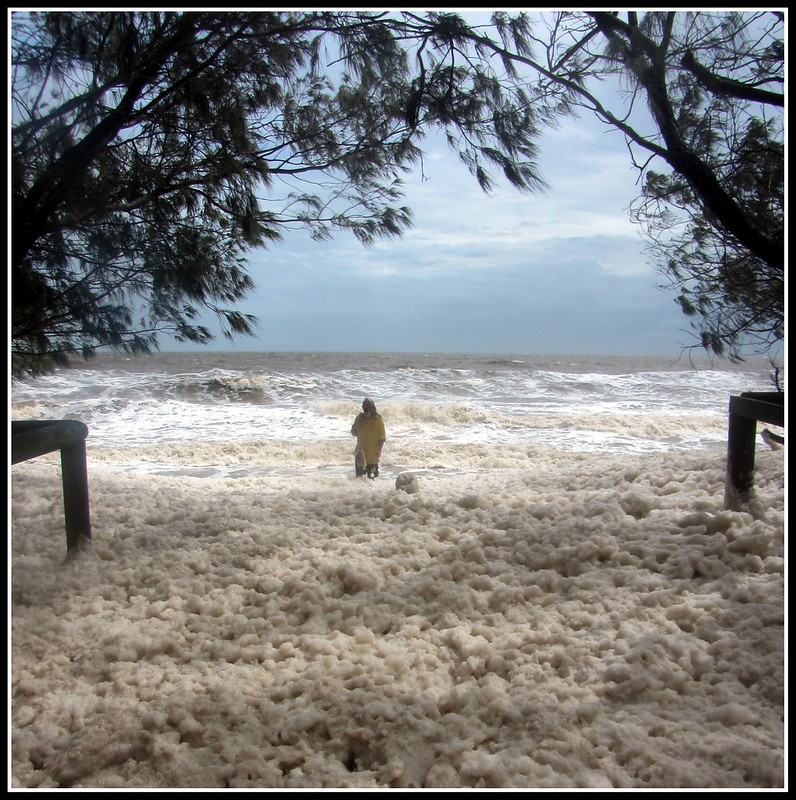 ljshootout prompt, I strongly encourage more to do so! /: