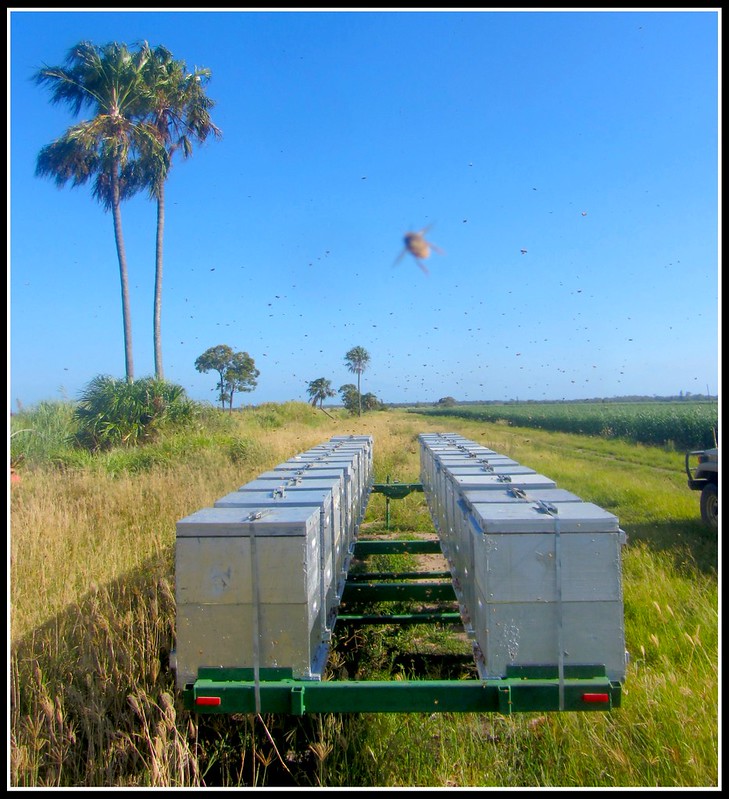 January
I believe New Years Eve 2012/2013 found me celebrating with the multinational fruitpicking backpackers of the East Bundy Backpackers Hostel (AKA Easter Bundies). A Fun-loving penny-pinching hard-partying lot that trudged out to work every morning at 0500 and came back in the afternoon caked in mud and sunburned and ready to start drinking the goon.
I've missed that lot. Its been fun to see their continuing adventures on facebook as they later moved to Sydney and/or returned home. 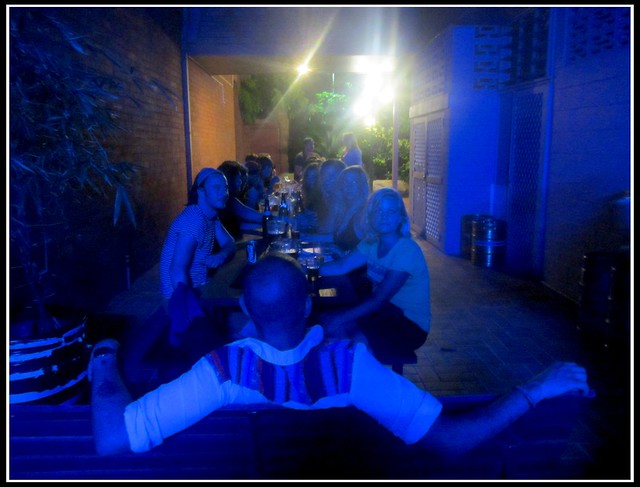 While early January may mean snow and blizzards to many people in the US, it was the the middle of summer for us in Aus (see also: Christmas). 90 & 100 degree (fahrenheit -- metric, you won't convert me!) days with near 100% humidity, out working the bees by myself. Sudden rainstorms that would hit like a wall, last ten min, and ten minutes later everything's dry again. Still checked the weather every morning even though there seemed no predicting the sporadic showers, and the UV index never left "extreme" anyway. But what's this hurricane shaped spiral coming down the coast......
Enter cyclone Ozwald! 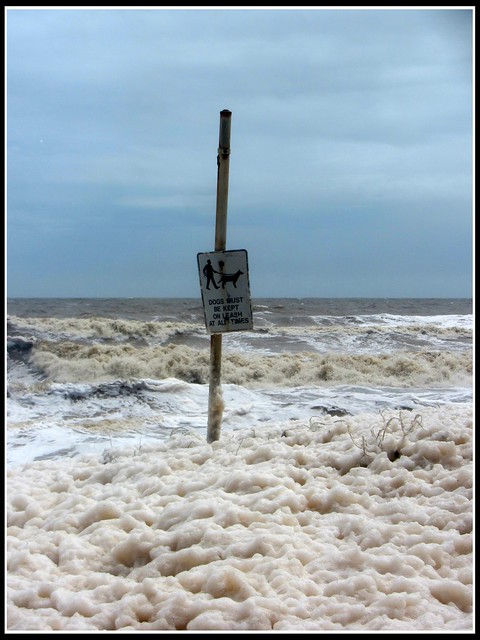 For about a week it rained as much as 10 inches a day. Well you can read all about that week in this entry. I was able to get a shuttle to the bar in town for Australia Day (Jan 26th), and took it home just before the shuttle buses stopped running for the duration. Out my window the street had become a river. Despite my best efforts at blocking it with a towel, water was streaming in under the door and required a mop up every ten min. I tried stepping outside once and was instantly so soaked that my phone fried in my pocket.
Finally it stopped raining, but by now my little community was an island, and water levels were still rising all around. I got to the grocery store and grabbed the very last cans of food on the barren shelves. The soccer pitch in the middle of the town was being used as a helicopter landing site. Some 17 helicopters were engaged in rescuing 7000 people from rooftops in nearby Bundaberg... 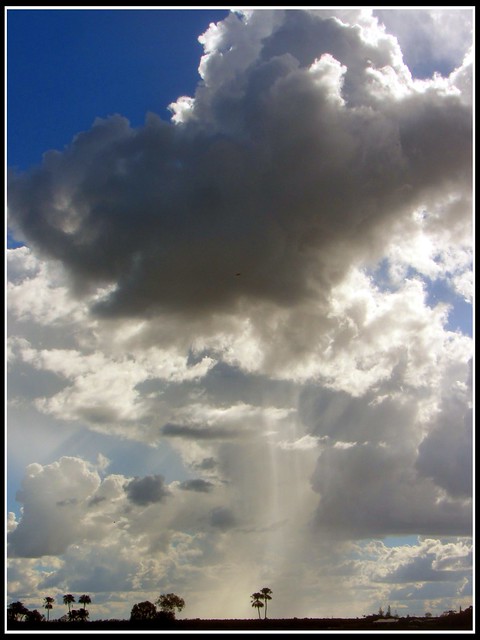 Also it should be noted I grew a notable mustache during this time which I'm sure was a constant source of indigestion to my mother. Probably gave her a tumor or something.

Anyway, back to work for February, and March, though I had a notable phone interview at 0400 in the morning one day in March, being as that was 2pm in the US east coast.

April: On Monday, 1st of April, at 0730, I left my keys on the table, and set off barefoot down the beach on a journey to circumnavigate the world.

24 hours in Dubai, which was fun, though they try really hard to funnel you into their super modern shopping malls and it definitely takes an intentional effort to seek out the authentic Old Town, which was lovely. Had some good Dubianese food. No pictures of this because I was just learning to use my brand new (to me) used DSLR and it was on the RAW setting there, which I later found I don't have any programs capable of doing anything with.
I've heard of some people that travel to all these interesting places and completely avoid all the great authentic local food for fear of getting sick. I don't do that, but the "Texas style chicken" in the airport pretty much did me in. My flight was four hours late for Cairo, and then we were held up in the Cairo airport for several hours while the airline tried to decide what to do with all of us who had missed our connection to Nigeria. Turns out we were ...Marooned in Egypt!!. By the time we were put in a hotel I was feeling veritably delirious. Had to keep running to the bathroom for the next several days. Not fun! Especially since on the flight from Cairo to Abuja, Nigeria, I wasn't even in an aisle seat.
Arrived in Abuja too late for the planned flight from there to Ibadan ... though that did give me time to see my favorite honest-to-goodness princess. From there we finally flew to Ibadan and then had an several-hour drive 100 miles north to the town of Shaki.
Arriving in Shaki, I was informed "the King of this land has been looking forward to your arrival for months!" (Shaki being not too far from Ibadan where I did my first assignment) "...but he died yesterday."
That quote has stayed with me as one of the most interesting quotes of 2013. I almost met a king! A king was actually looking forward to meeting me! A king... died before I could meet him. ):

Anyway, Project Nigeria 251 turned out to be possibly the most fun yet. Was paired up with local Winrock staffmember John, who's around my age, and the farmers were all so into it and great to work with. I mean just look at Yusuf here, apiarist at the local ag college, you can tell he's awesome. (:

And here's our friend Katta Katta and John. Katta Katta wasn't even part of our program, not having anything to do with bees, but he often came by inviting John and I out for suya. 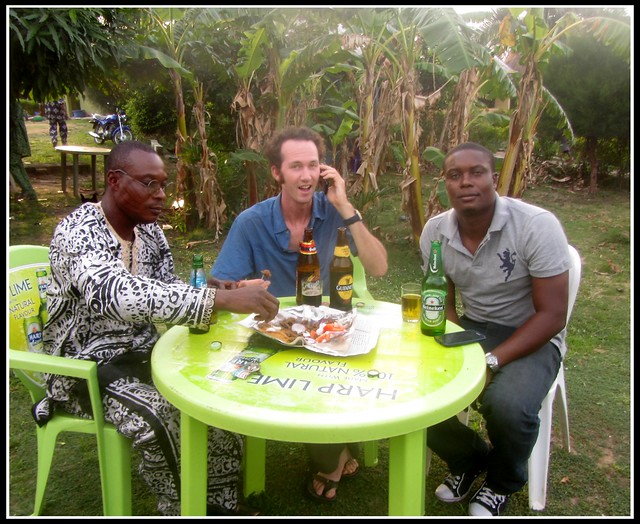 Note his traditional scarification on his cheeks. Its quite common there.

Anyway, I somehow managed to sum Nigeria 251 up into just one entry! So you can read all about it here!

Also, while I was in Nigeria I learned I was to interview for a job in the States (resultant of that 4am phone interview), just three days after the Egypt project ended, so I changed my flight from returning to Aus to the USA, thus accidentally getting home without ever using my original return flight.

Had to hurry up and finish things in Nigeria so that I could rush off to Cairo to start a project there. Arrived to find out I was expected to hang out and "enjoy" myself for two days before the project started. I was a bit miffed because I'm used to working 6 days a week and had hurried out of Nigeria to be there... and that's when I discovered public FB statuses can be seen by the all-seeing-eye in Washington -- I may have caused an international incident.

Had good times in Egypt though. I'd been there before as a tourist but it was fun to get off the tourist track and see how people live and work (and keep bees!) in towns such as Minya and Tanta. Gave a presentation at the University of Alexandria.
It was an interesting time to be in Egypt, Mubarak had been overthrown but Morsi was yet to be, so I heard a lot of grumbling in foreshadowing of that.

Enter the Asli! We'd been email penpals for going on three years but never met, being as she lived in Turkey. Since I was to be relatively close and it was actually a convenient time for her to take a vacation AND she'd never been in Egypt except for the ports, she decided to come to Egypt with her brother while I was there.
This whole meetup came very close to not happening at all, when the Egyptian embassy sat on her passport for three weeks or so and didn't give it back with a visa until just days before my departure. We ended up overlapping in Egypt for only about 12 hours.

Flew from Cairo to Dubai and from there directly over the north pole to get to LAX, which I was very excited about. Did not see any reindeer. 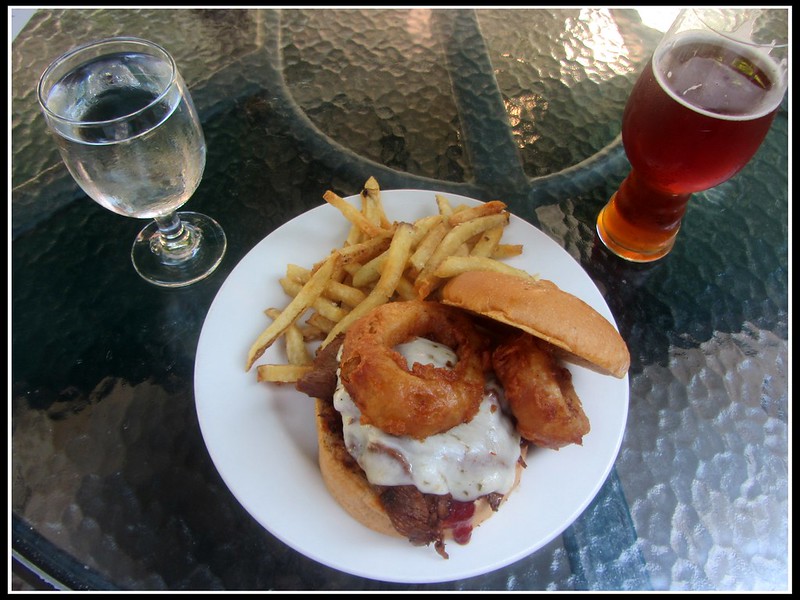 May: Suddenly I was in the United States again! Less than 24 hours after arriving in Southern California I had to be at a three day job interview in Chico (10 hours drive north)! Didn't end up getting the job but that was a fun adventure. 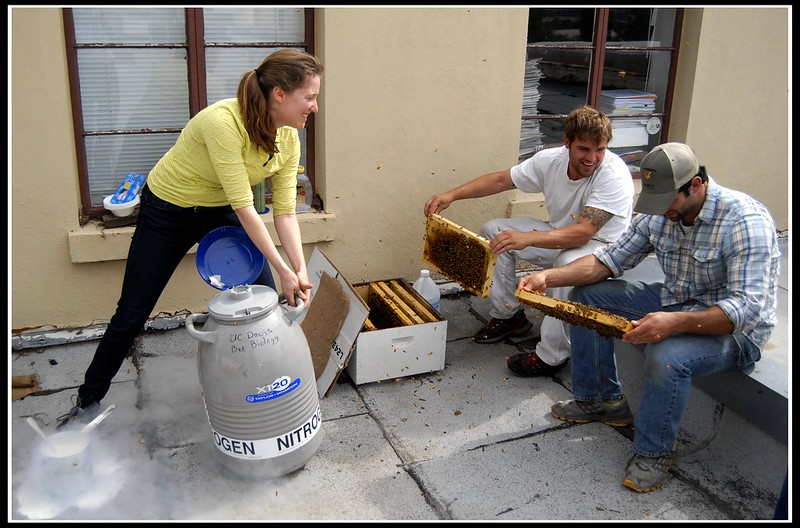 It may have involved both playing with liquid nitrogen and bees. True story.

June: Barely had I arrived in the states than I was rattling my cage to be off again, and soon I was on my way to Turkey to visit the Asli!
Hung around Istanbul, spent about a week in Bursa, and I was very excited to visit the ruins of Troy. 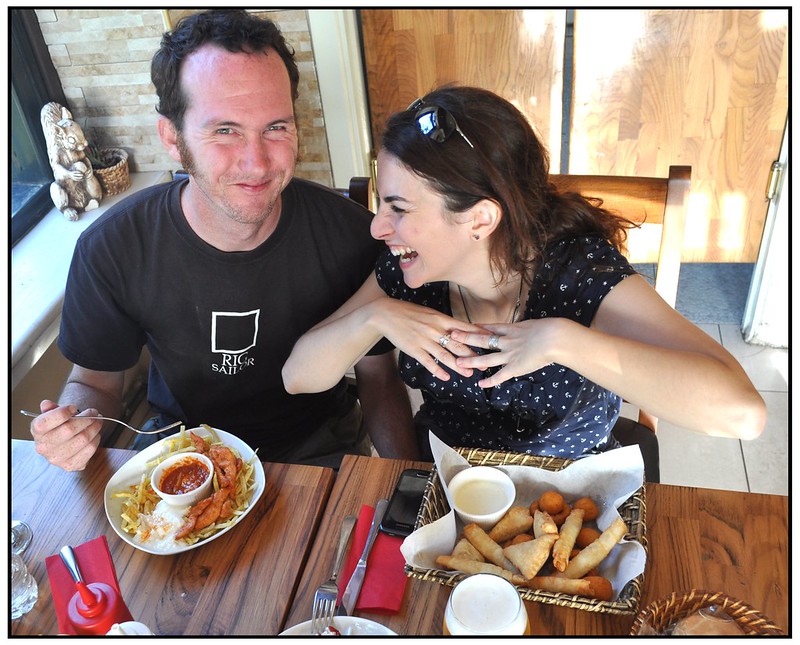 July: by the end of that adventure it was July. Spent several days causing a ruckus with

teaberryblue in NYC on the way home.

August: About a month after returning home, I was off to Turkey again! This time, after some dallying in Istanbul I set off adventuring! First to Cappadocia in central Turkey. Then Olympos, land of the fearsome mythical chimera. Then I went to sea, and have only gotten so far as blogging about the first day of that, but after some adventures off the coast of Turkey I came in to Fethiye and did some fun stuff around there, such as hike up a long narrow canyon I'm told is like Zion Narrows in Utah. Then to Gallipoli to see the war memorials there, and home! 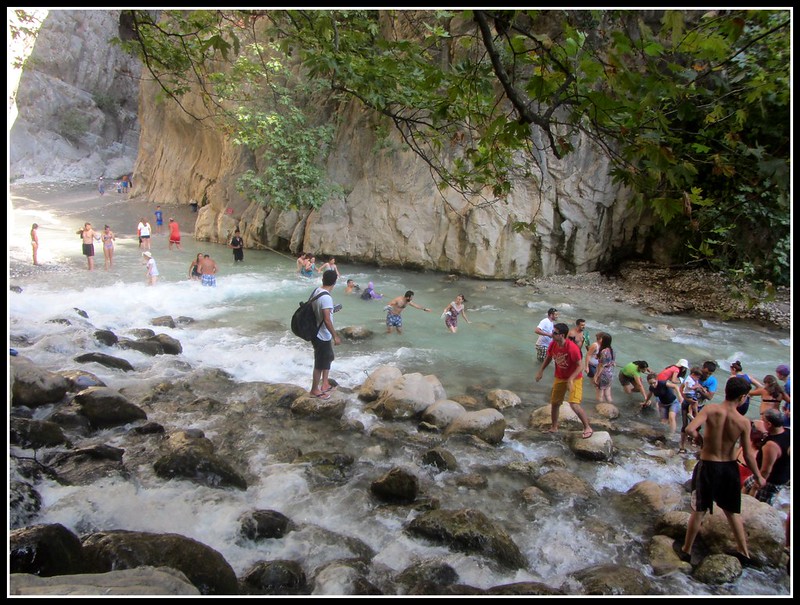 The other big thing to happen this year was when my dear mother,

furzicle, went in for an MRI one Saturday in October and was informed she had a friggen huge brain tumor. Three days later she was having brain surgery while the rest of us were still in disbelief. Tumor turned out be benign, though huge. She spent about a week in the hospital, calling the two nights after the surgery the very worst of her life, and took issue with dad and I telling people she was recovering remarkably well, but, well, she recovered remarkably well. She's taken the opportunity of being home all day to get engaged in projects she's been meaning to do for awhile (such as a bathroom remodel) and is apparently keeping herself as busy as ever now.

And here's what my flights of this year look like, from my origin in Brisbane. From the top (north pole) down it looks like this (except the DXB-LAX leg really was much closer to the pole, I was watching the in flight map and it looked like we beaned it). At 52,387 miles, that's enough to circle the globe twice!

Add to that last year's flights and you get 99,568 miles. Throw in just one drive to Nor Cal and back, which hasn't been included here, and its just over 100,000 miles!