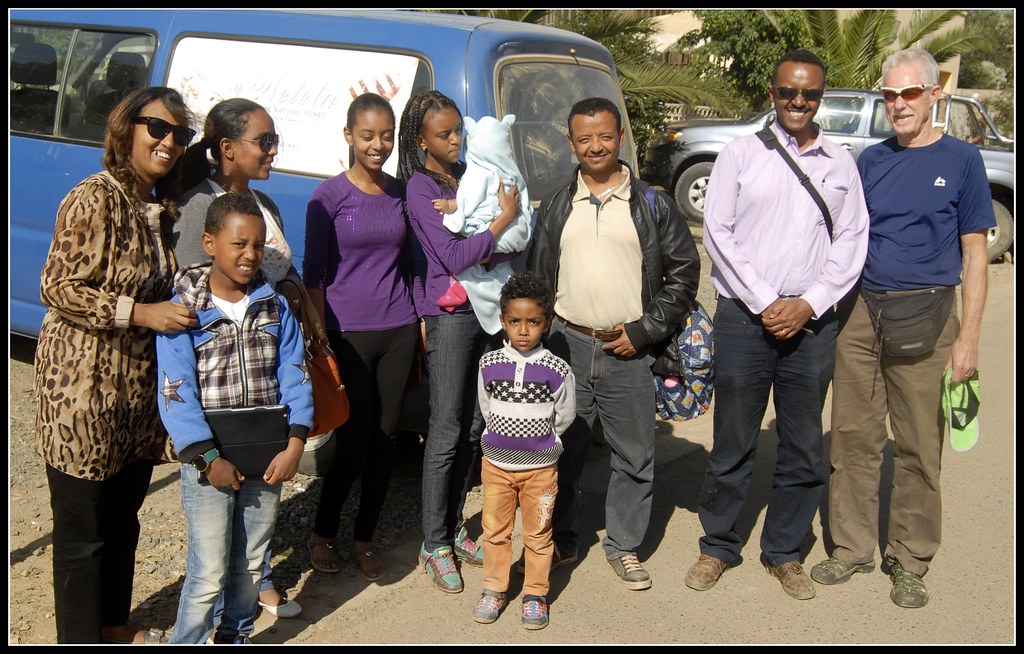 Friday, November 28th, Mek'ele - We returned to the hotel just in time to meet Daniel and he took us to the courtyard of of his office building, where the company van was preparing for the trip. There we met his wife, two daughters, (17 & 14), his son Nod (aged 9?), his brother (a former banker who got tired of the corporate world of banking and opened a metal-working shop in Addis), his brother's wife, and his brother's young son (5?). The two daughters were mostly shy and didn't talk to us much, though when they finally did it was surprising what fluent English came out of them finally. I think the older one was named Hermone, and one of the things that came out when she finally started talking was that she had an unexpected fascination with specifically Korean culture of all things. On my flight to Mekelle I had sat next to the local head of the Korean aid agency, on her way to visit some Korean volunteers in Mekelle, so I kind of wished I could put her in contact with Hermone but alas it wasn't practical. Nod in contrast was extremely talkative and fascinated with Doug and I, we had great fun with him. 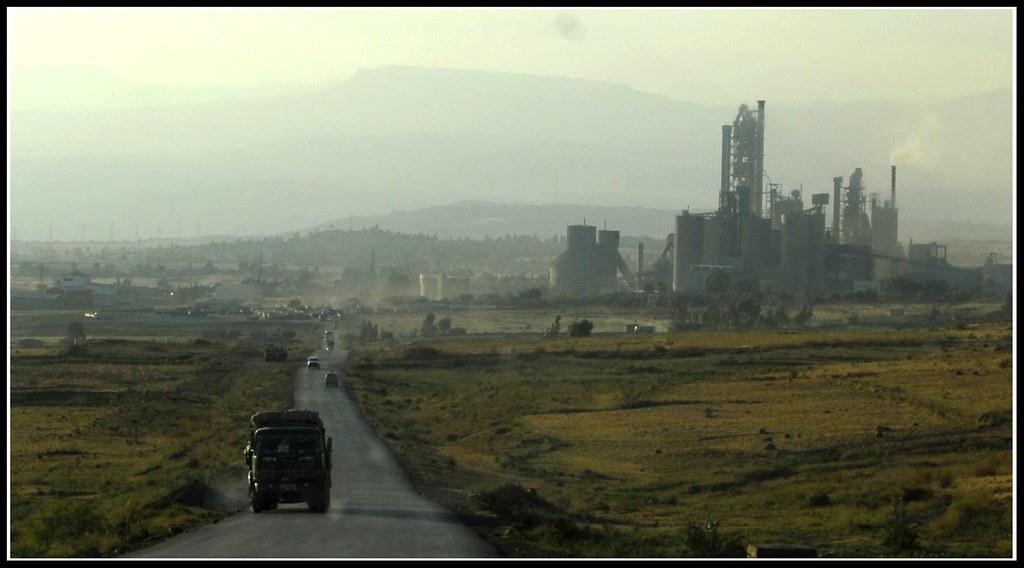 The sun was setting as we trundled up the far side of the valley, past the concrete factory. I tried to snap some photos before the light ran out. Nod, who had come up from the back seat to hang out with Doug and I in the middle eagerly asked to borrow my big DSLR to try taking some shots myself. Hardly anyone seems to know how to operate a manual focus SLR style camera anymore, and this one was kind of finicky (among other things, the auto focus it should have had didn't work), but much to my surprise he actually figured it out relatively quickly and got some decent shots.
Soon it was too dark for photos though, and we proceeded through the dark. A bluish glow emanated from the back seat where the girls were looking at their phones. We only encountered a vehicle going the other way once every ten minutes or less. There's two roads to Axum, it seems, and we'd opted for the new one, unaware that it wasn't yet completed. Several different construction companies had gotten contracts for different sections of the road and it seems each one was about 85% done, working from one end of their contracted section to the other, so there were long sections where the road was just a bumpy dirt road between the smooth asphalt sections. The landscape was rugged and the road wound around craggy hills. In one bumpy gully we were crossing in lieu of the bridge not yet being completed we started an entire pack of hyenas, who darted out of the headlights but didn't retreat any further than they had to and watched us go by with glowing eyes. We drove through one town where the power was apparently out, electrical light glowing in only a few windows that apparently had their own generators. In other windows the dim light of candles flickered, and as it was still early evening many people say about in the dark outside chatting or walked around going about whatever business they had at that hour. As is the custom in these lands without GPS, we flagged someone down at the central crossroads and asked about the way to our destination, was this the right road and was it entirely passable.
Later on we came over a ridge and another town appeared before us, a starfield of gold and silver lights. Again we inquired of a passerby of directions.
As we arrived in the town we'd be passing the night in (Adwa) the road forked. "That is the way to Eritrea" Daniel pointed to it. It was optimistically as well maintained as the one we were on, but "the border crossing hasn't been open in ten years." Can't get there from here.

We finally pulled up next to a building in town that was reportedly the hotel we were staying at. Before we got all unpacked Daniel went up with me --one had to go up a short steep embankment from the road, and decent stair had not yet been cut into it-- and asked if it was acceptable after they showed me a room. The place was obviously still under construction, and Daniel seemed a little disappointed in the place (he had booked sight unseen based on someone else's recommendation I think) and the room was a bit rudimentary, but I found it entirely adequate. We all unpacked what we'd need for the night, and since Doug isn't a night owl and it was already 11, we went right to bed, but the rest of us got back in the van to head to another hotel for dinner.
The other hotel was just a few minutes away across town. It was well lit and clean and spacious and elegant and Daniel was immediately wishing aloud we'd booked here. We all sat at a long table in sort of the hotel's living room and lingered over a traditional meal, followed by several beers. I think it was nearly 2 by the time we all (including the young kids!) returned to the hotel we'd be sleeping at. 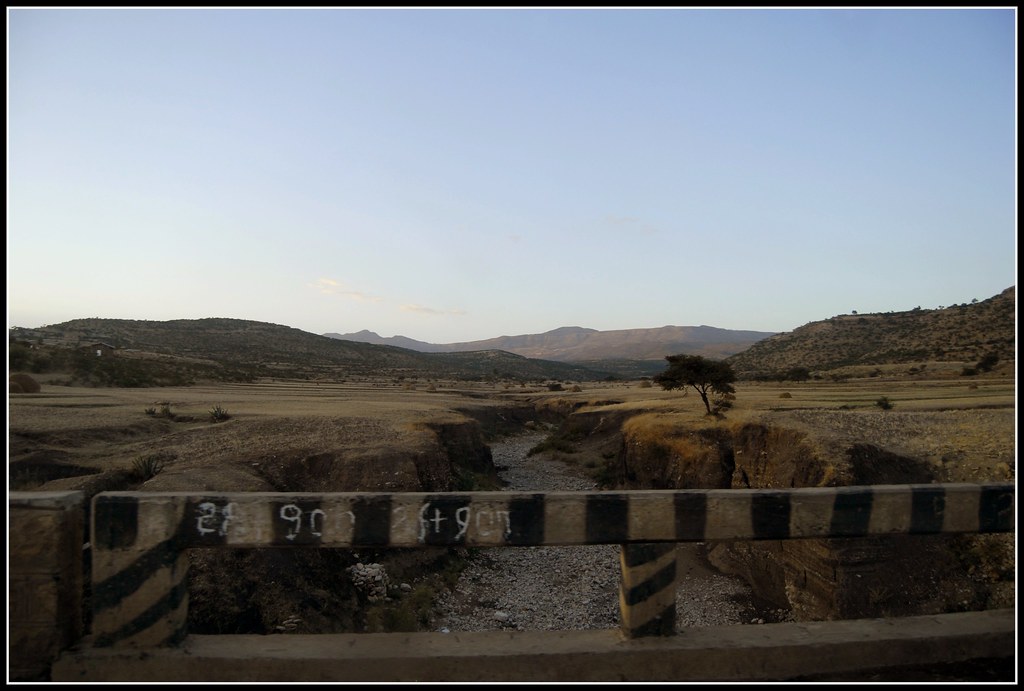