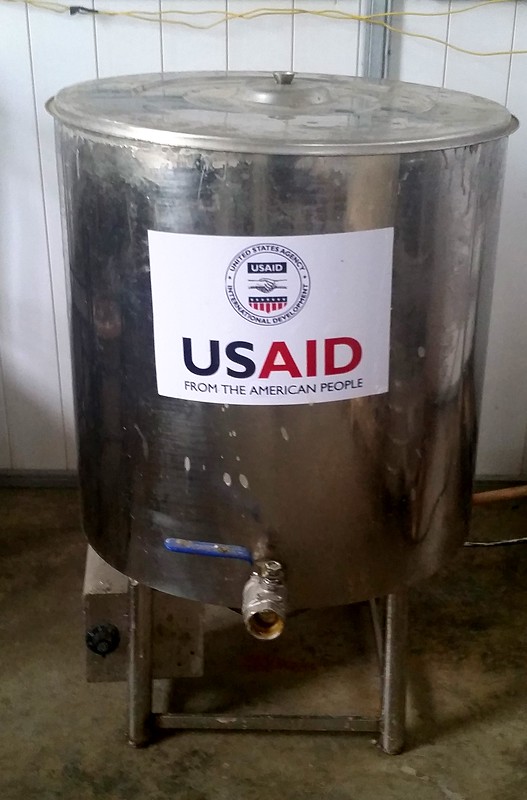 A wax melter in the honey processing factory

Continueing the Ethiopia trip
This is getting so long ago that it's getting seriously hard to recollect what happened. I better get the rest of this out quickly! This trip only lasted till Dec 7th so it's almost done.
igure
Sunday, November 30th (2014) - We hadn't really been happy with the Planet Hotel in Mek'ele (recall our earlier epic round of hotel indecisiveness) so on returning sunday night from Axum we chose to check in to the good ole Axum Hotel. We had been really unimpressed with the new building but this time we walked into the old building and it was much nicer! It had that old timey elegance they can't seem to recreate with hotels any more.

Monday, December 1st (2014) - Enjoyed waking up not being in a hurry, but was stressing out all morning about having to change my flights around. I was going to fly to Bahir Dar via Addis Ababa on Wednesday, spend all of Thursday in Bahir Dar visiting the university there, fly into Addis Friday, Addis-Nairobi Saturday, and home Sunday ... but our friend Daniel had put me in contact with a fellow who had been a high up in the ministry of agriculture (head of the apiculture section?) and I wanted to meet up with him in Addis if I could. As you can see, my schedule was tight, and unfortunately I was having a hard time getting ahold of the guy (Muleford), and I didn't want to change my flights until I could talk to him and figure out when we could meet.

Doug and I walked down the street and found the Ethiopian Airlines office, which fortunately was just down the road from us, and then decided to have lunch while I tried to figure the plans out. The nice "beefman" restaurant with its comfortable airy courtyard was also in close proximity so we went there.

Now Doug is a sly fellow -- if his wife reads this let me emphasize he behaved himself! ...but instead he pushed all his sly ideas on to me. In this case there were two cute Ethiopian girls at a nearby table, so Doug started egging me on to talk to them. "Ask them where the Ethiopian Airlines office is!" "we know where it is!" "yeah but they don't know we know! Go on they've totally been stealing glances at you!" ...
Well they were cute, and I did think I'd noticed a giggly glance in our direction, and this Ethiopian airlines plot was fairly plausible, so I went and asked them. "oh hang on a few minutes and we'll take you there" was their response. So I ended up sitting with them for a bit, they were both students at Mek'ele University, Dagm and Merry, architecture and electrical engineering. Them and I and Doug presently walked down to the airlines office, and he gallantly volunteered to entertain them while I took care of my flights. I swear, no lady would be safe if he was still single (he married an Ethiopian after his first visit in 2012 thouh), he's the suave-ist 70 year old I've ever met.
Since I still hadn't go ahold of Muluford I just booked the earliest flight in to Addis on Wednesday morning, giving myself the whole day there. That way whenever he was available I could fit it in. I was really worried that Ethiopian Airlines would levy a fee on me for every one of my flights that had to be moved but for one $50 they made all the changes, so I'd be in Addis all day Wednesday, fly in to Bahir Day on Thursday, back to Addis on Friday, to Nairobi on Saturday, and back home on Sunday. A flight a day!

I came out of the airlines office... to find that Doug had volunteered me to take Dagm with me to Bahir Day O: I'm telling you, that guy. Anyway, at least he'd proposed the idea but it didn't end up happening.

I forget who gave me the idea but I eventually was able to message Muleford via "Viber," a messenger app that seems to be popular in Etihopia (like Whatsapp). I even commented to someone that I thought that was weird to message him on that ("in America you never conduct business via text messages) aaand it would sadly be shown why. Well I can laugh at it now -- completely unbeknownst to me, when I thought the conversation was over, I accidentally hit a button that inserted a "sticker" that said "NO!" just after he said "that's great" --

And what's worse, I didn't even see it to correct it until I arrived in Addis and looked up the conversation to see where we'd left off the plans. At which point I was utterly mortified!!! 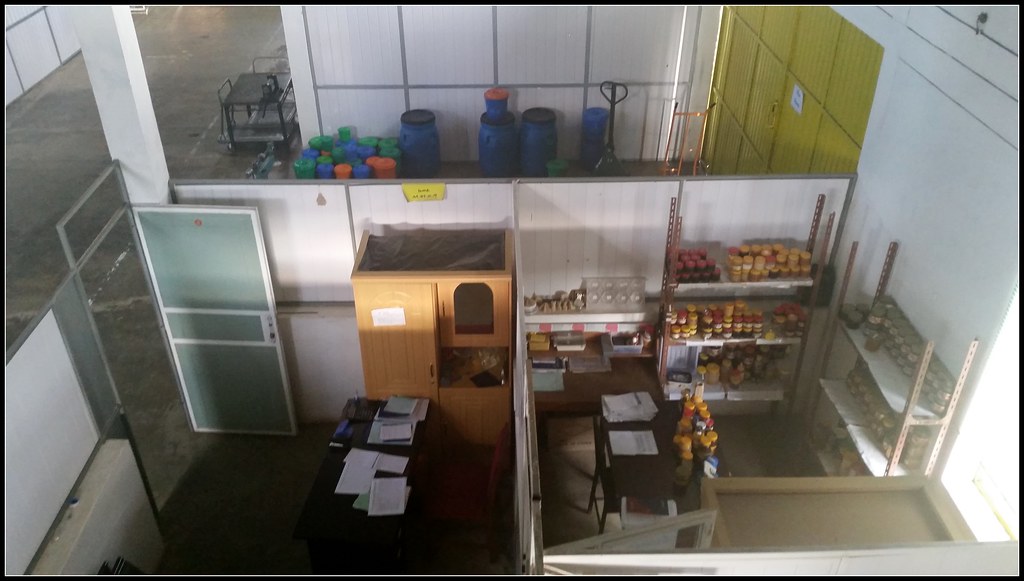 That evening Doug and I toured the Comel honey processing plant. I'd been there before in 2012 but they'd gotten some more equipment since then. After that Daniel took us back to his house where he wad another sumptuous meal of Ethiopian food, prepared by his wife. Once again they filled me to bursting.
After that Daniel took Doug and I to some local clubs, which was very interesting. Mek'ele, as I've mentioned before, has a rather medieval look, and this club/bar Daniel took us to was a small dark square room with rough-hewn walls, the bar tables were clearly planks, and a few plank-like shelves on the wall behind the bar held bottles of alcohol. This medieval room was lit with neon lights and most interesting of all, the music playing was kind of a synthesis of traditional and modern, and the dancing clearly resembled the traditional dancing I'd seen earlier. So that was actually really interesting. It's local experiences like that that are often the most interesting, and I'm not sure I'd have been brave enough to wander into a small dark local bar at night by myself (as it is I felt a little awkward because since I'd had it with me earlier I still had my big DSLR camera hanging from my shoulder) 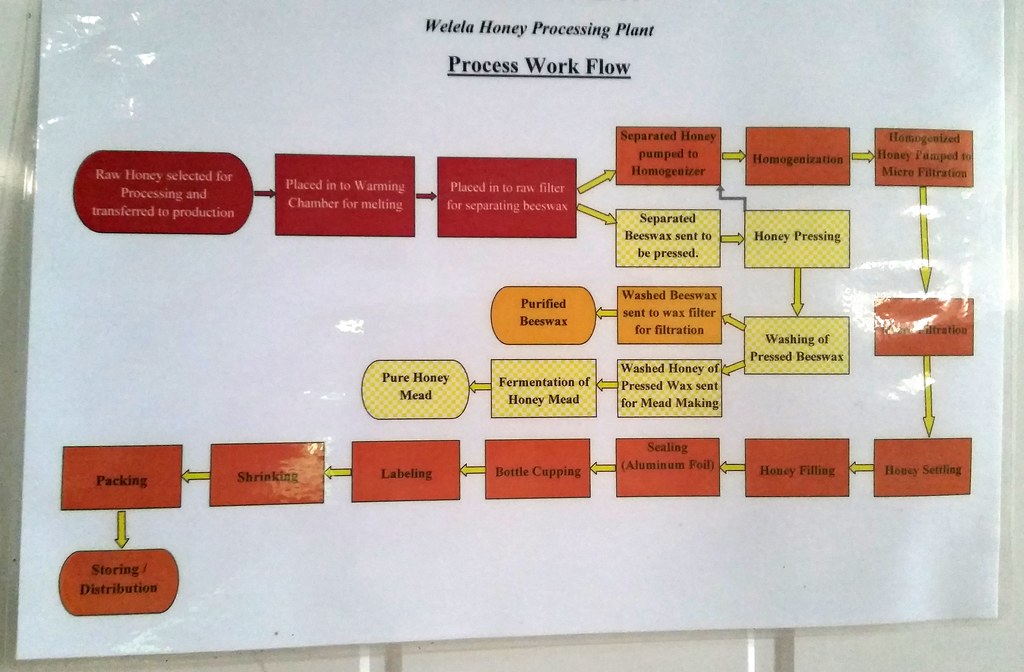 Does anyone know how I can make it so one can view my blog in an oldest-on-top format so going down through it one reads the entries in chronological order? Especially when one is viewing tags? Even if I have to migrate to a different site to do that, I'd really like it if people could read about my previous trips in the logical chronological order.