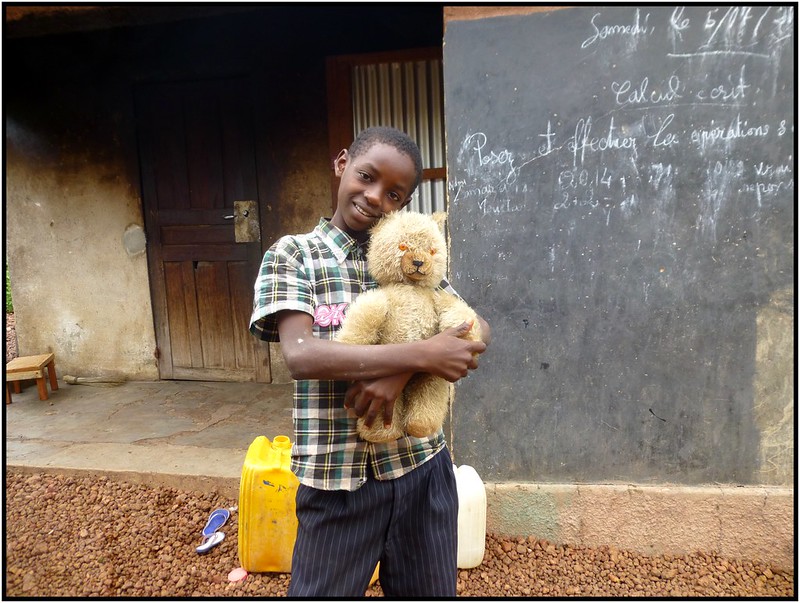 Last April in the village of Sanpiri in central Guinea young boy of about ten borrowed my point-and-shoot camera and wandered off. After an hour or so he came back... and when I looked at the photos he had taken, I was really impressed (all the below pics in this entry he took, the one above was taken by his sister)! Keep in mind the odds are good he had never touched a camera before he snapped these photos! 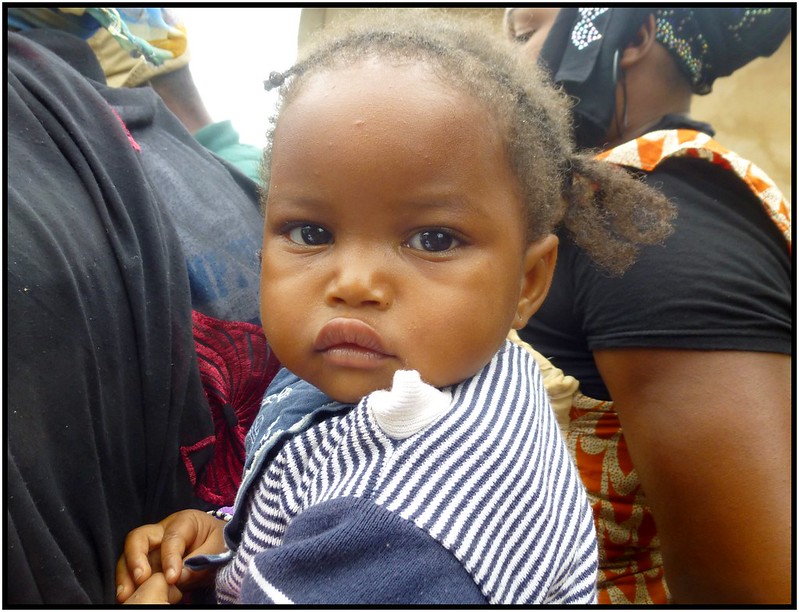 His name is Mamadou I believe, but I feel that doesn't identify him very well considering about 50% of the men in Guinea appear to be named Mamadou (including his brother?!) 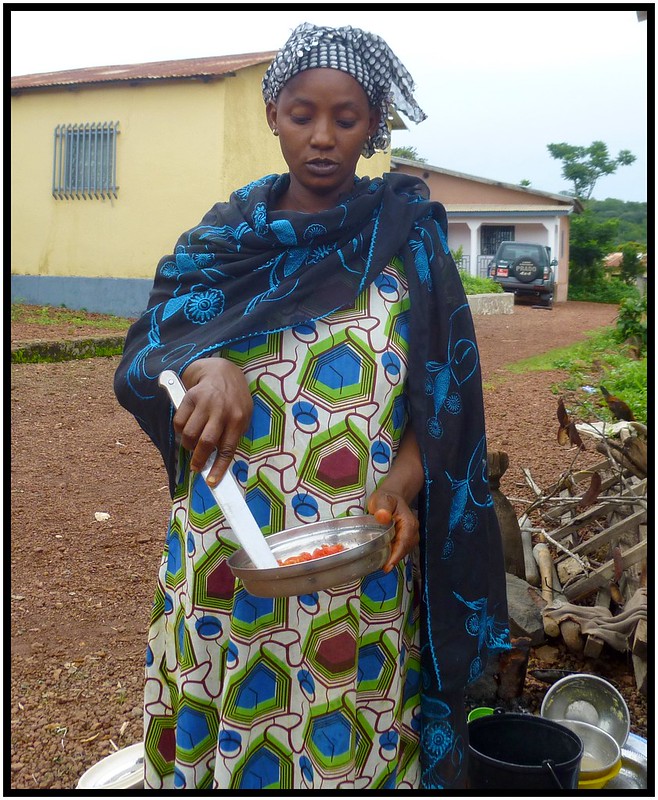 I'm headed back to Guinea this August, not far from that village, and I believe I'll be able to visit the village again, which I want to do anyway to see how they're doing as well as see all my friends there (its the village I stayed in for two weeks). I know I have some old point-and-shoot cameras (as opposed to the fancy DSLR) lying around but unfortunately those ones are dead as doorknobs -- if anyone else has a point-and-shoot camera that they are no longer using that still works, I would like to bring this promising young man a camera.
They have the ability to charge phones and things (by hooking up to motorcycle batteries!) so he'll probably be able to charge it, but won't have access to a computer so he's going to have to depend on a large memory card and the camera view-screen. 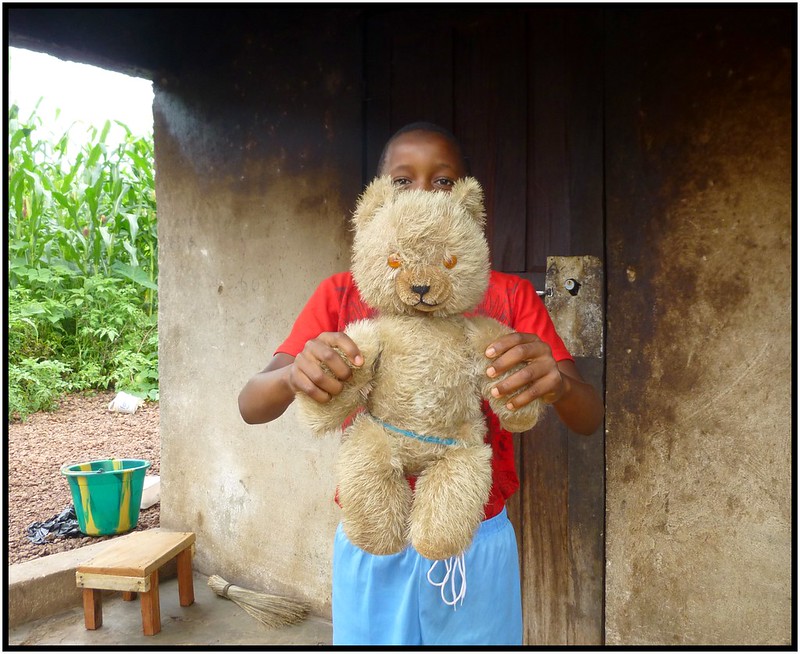 A friend with the same teddy bear.

Anyway, so yeah, if anyone has an old yet functional camera they might be willing to donate to a young man in central Guinea who I think has innate photographic talent, please let me know!!