Random Fact I learned yesterday: I apparently have been living very close to ground zero of one of the world's greatest biosecurity breaches.

Random Bee Fact I learned today: When bees go out to a location where they had previously collected nectar but find the source depleted, they do not immediately search the surrounding area for a new source, they instead return to the hive and, according to the researcher who presented on it today "do literally nothing for a few hours, I guess they're depressed or something. But then they'll get over it and go out looking for more nectar." Well there you go.

Very Interesting Bee Fact: Another presenter (I'm currently at the state beekeeping convention) was a microbiologist, who along with her colleagues has been studying the nutritional benefits of honey. And I learned something very interesting! While the overwhelming majority of honey is the simple sugars glucose and fructose, about six percent or so is made of rare complex sugars calleed oligosaccharides, and these are not digested in the stomach and upper gut and absorbed by us but rather travel down to the lower gut to feed the gut bacteria there. And in their testing it seems to have a very positive effect on good gut bacteria AND repress bad bacteria (like bacteria that cause diarrhea).
This effect is called "prebiotics," not to be confused with "probiotics" which is ingesting live bacteria; and prebiotic effects appear to be more longlasting than the popular probiotics. SO this means two things. For most of you, it is apparently quite healthy to have a tablespoon of honey in some form every day; and for me it means that if this news gets out it should really help honey sales! (:

Further Elaboration on That First One: This biosecurity breach occured in 1859 in nearby Barwon Park manor (which I have written about previously), when Mr Thomas Austin thought it would be jolly to release 24 rabbits, no doubt saying "what could go wrong?" as he did so. Within years the rabbit population was in the millions. Wikipedia notes "it was the fastest spread ever recorded of any mammal anywhere in the world."


Totally Unrelated Photo of the Day 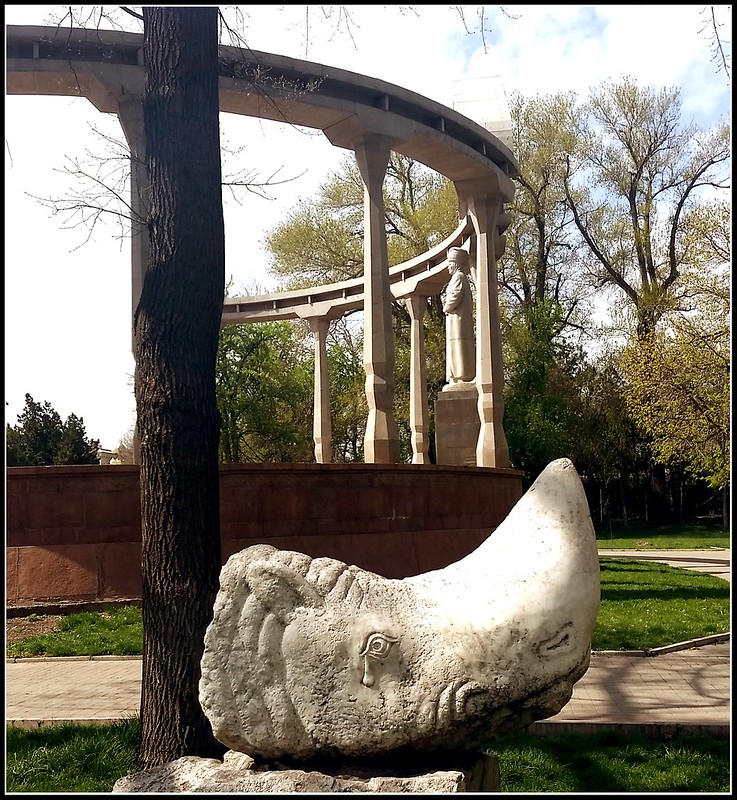