February 2016 -My friend Justin left the United States after college and never came back. He went to teach English in Korea and has mostly been doing that ever since, which is like eight years or so now. Since I'm not generally in the area of Korea I hadn't seen him in that time, so when I found out he was getting married in the Philippines and I happened to be _relatively_ nearby in Australia, I was excited to attend!

The only problem was that this was coming after I'd worked on my new job for just barely two months, NOT a good time to run off for a week! So I didn't feel comfortable asking my boss for the time off until relatively last minute, and didn't want to take more than the bare minimum of time off. As a result of the lateness of booking, the only flight I could get was via Kuala Lumpor, I don't know if there ARE direct Melbourne to Kalibu flights, there's probably Melb - Manila - Kalibu flights, but I ended up going via Kuala Lumpor, which made a giant triangle of 5,462 miles. ...but it could have been worse, just a few weeks ago Justin had to come HERE actually and ended up flying via Hong Kong, which is exactly the opposite direction.
Anyway the consequence of all this was that I spent nearly a full day getting there, three days there, and a full day returning! NOT the best travel to enjoying-oneself ratio! 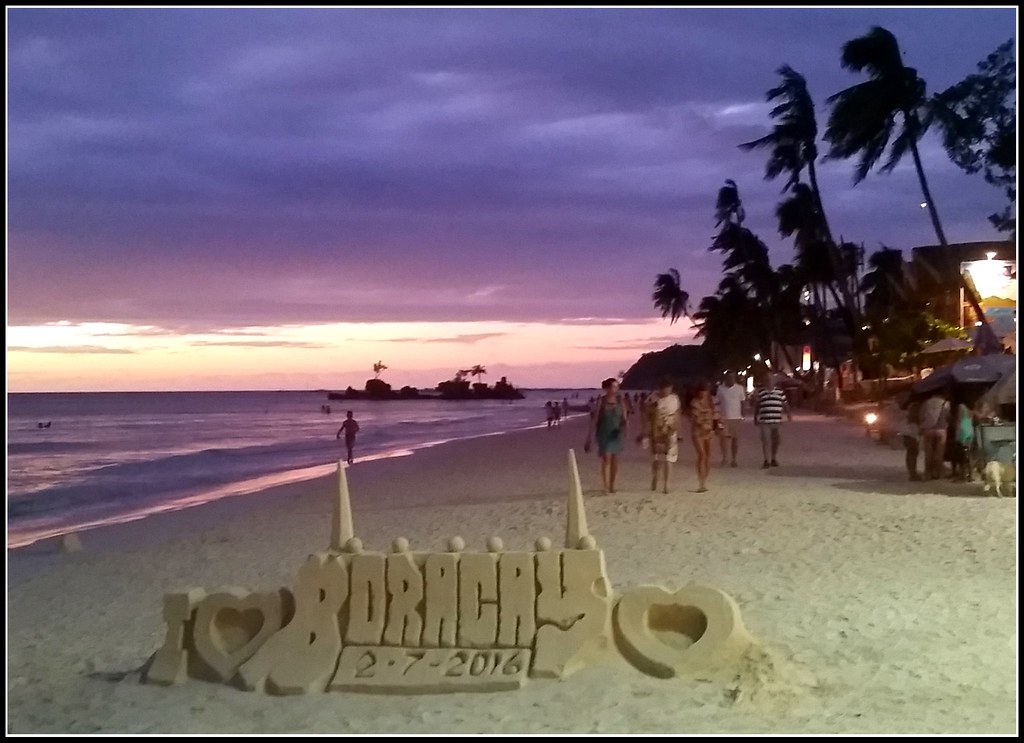 Also I flew "Asia Air X" or something which was some super budget airline that packed us in like sardines and did NOT have in flight movies. Left Melbourne Friday (Feb 5th) evening, had two or three hours layover in Kuala Lumpor. It's a big airport, with a fair bit of art installations and things. Really not bad as far as international airports go. I tried the Popeyes in the food court because now I get excited when I see American chains in random food courts .... but the food was awwwwwwwwweful and the portions tiny.
Then flew to Kalibu in the Philippines, arriving there in the vaguely general area of noon. I had had a wild misconception that Kalibu would be very close to my final destination of Boracay Island, like it was just on the mainland (as much as the Philippines _have_ a mainland) of the island. Nope. From there it was a three (?) hour bus ride winding through the lush forests, rice paddies, and little villages, before we came to the town that was, in fact, mainland side of Boracay island. Short ferry ride (a kilometer or two?) by outrigger ferry from there to Boracay Island. From there shuttle bus to my hotel (all these modes of transportation fortunately could be booked all at once with Southwest Tours, who kind of herd you from one to the other so it's not really as nerve racking is it would be if one had had to figure it all out on one's own).
Boracay Island it turns out is a small island, small enough to actually walk all around the periphery, and it's fairly densely urbanized through most of the middle but has beautiful beaches on the two long sides (it's very oblong). VERY heavily touristed. If you want to go somewhere with well developed tourist infrastructure it's your place. If you want deserted undiscovered beaches, it is NOT the place for you. 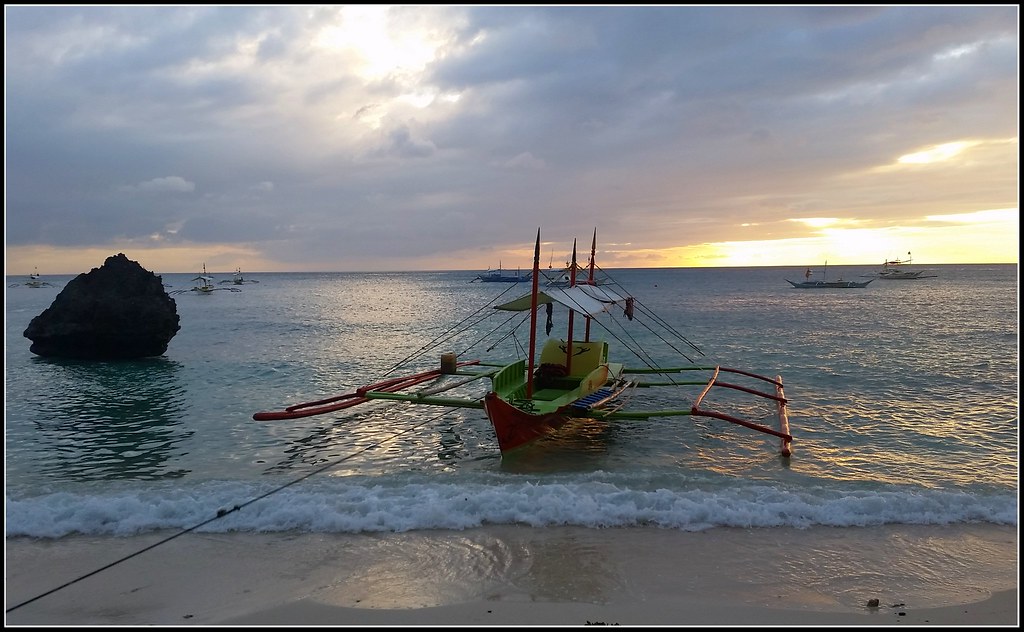 That first evening once I had gotten sorted out I took a motorbike taxi to where the wedding party was having a dinner for everyone. They'd rented a nice house for the weekend so we had a nice little dinner. It was at this point of course that I saw my friend for the first time in eight years. It was good to see him. As it turns out I was actually his ONLY friend from the states to come to his wedding -- twenty or so friends came from Korea (no actual Koreans though. Mainly other American teachers and some from elsewhere. I actually got along best with the girl from Nairobi. I had been there more recently than she had!), and of course family from the states. His wife was also American. It was a regular old ex-pat convention!
And I really must laud his friends, I didn't know a single one of them previous to this, and pretty quickly I felt like I was hanging out with a group of my own best friends. Really great friendly people.
After htat was over a few of us went down to a club on the beach and stayed out till the sun was coming up again, which I haven't done in longer than I can remember. Okay Spain 2009 actually. 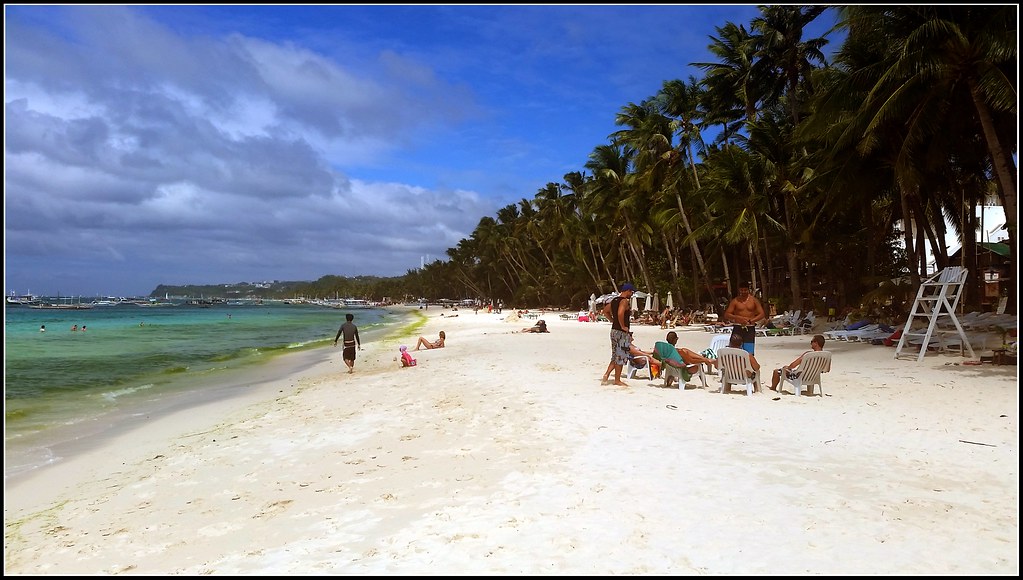 Day 2, Sunday - Slept till after noon I think. Even staying up till after the sun rose, I have a bit of an abhorrance of being in bed past noon, but what can I say I was really tired and wiped out. Waking up I discovered that the night before I had lost my hat (just a khaki cap from the army surplus store back home) and the bag of swag the wedding party had given everyone. After checking the bars we'd been to and finding they didn't have it I set off to walk as far around the island as I could, which is practically standard operating procedure for me on a small island really. I was able to traverse most of the island in the remaining afternoon.
That evening I was just starting to wonder where the heck everyone was when I got a text from Justin asking "are you coming???"
"To where??" I naturally inquired. I imagine maybe a schedule of events had been in my lost swag bag. He informed me everyone was sitting down to dinner at a restaurant. And after a little more back and forth he isntructed me how to get there.
So I ran out and got a motorbike taxi, who couldn't find the place, but after a bit of a goose chase and calling Justin again we finally got as close to the described location. I had the front desk girl of a nearby restaurant make me change to pay the taxi and set off down the beach looking for the place that was supposed to be "down the beach on your left."
After walking far enough that I concluded I had missed it again I called Justin again, got new directions, came back... and found the girl who had made me change was actually at the very restaurant I was trying to get to! My earlier directions, from the bride actually, had proceeded from the mistaken belief I was walking here down the beach from my hotel, so it WAS "down the beach on the left" from there but not from where the driver dropped me off.
Anyway dinner was lovely, as was the company, once again. Didn't stay out crazy late this night, even though it was the Chinese New Years and he clubs all seemed to be gearing up for some pretty big partying. A bunch of us did set at a table on the beach belonging to a bar and have some beers though and a bunch of the guys tried the infamous chicken fetus eggs. They claimed it was surprisingly good and tasted kind of like gravy, but there ain't no way I'm trying it. 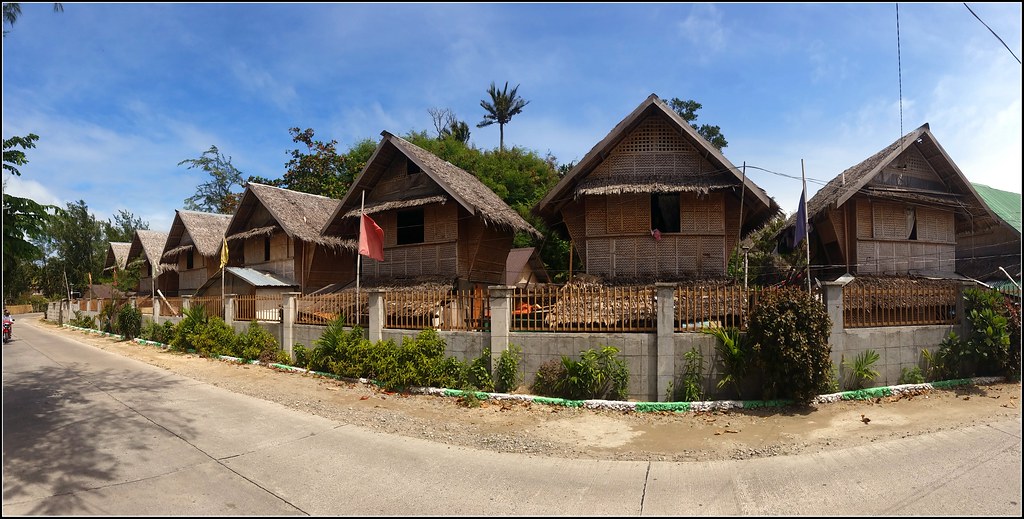 Day 3, Monday - Woke up in better condition this time, strolled along the beach, had a nice breakfast along with obligatory drink from a coconut. Walked the remaining radius of the island. Then in the early evening we all got together for the wedding on the beach. Once again it was great fun hanging out with his lovely friends and family and I was definitely full of regret that according to my original plans I was to leave the very next morning!
That night when I got back to my hotel I went online to see if I could change my flights but alas Air Asia X had a strict no changing your plans in less than 24 hours policy. So the next morning (Tuesday) I had to catch the shuttle bus back to the ferry back to the mainland bus back to the airport. I'm informed btw that I got lucky and was the only wedding guest who didn't suffer agonizing flight delays trying to leave. From there back to Kuala Lumpor, which, I've just got to remark on the EXTREMELY GOOD airport food court food I had this time at an actual indonesian restaurant that put fresh ingrediants in a wok right in front of you and for very cheap whipped up this utterly delicious noodle dish (Beef Udan).

Day 5, Wednesday - And flew from there to Melbourne, arriving around 7an. Airport bus from there back to Geelong, and this lighting waaay-too-short trip was done!! 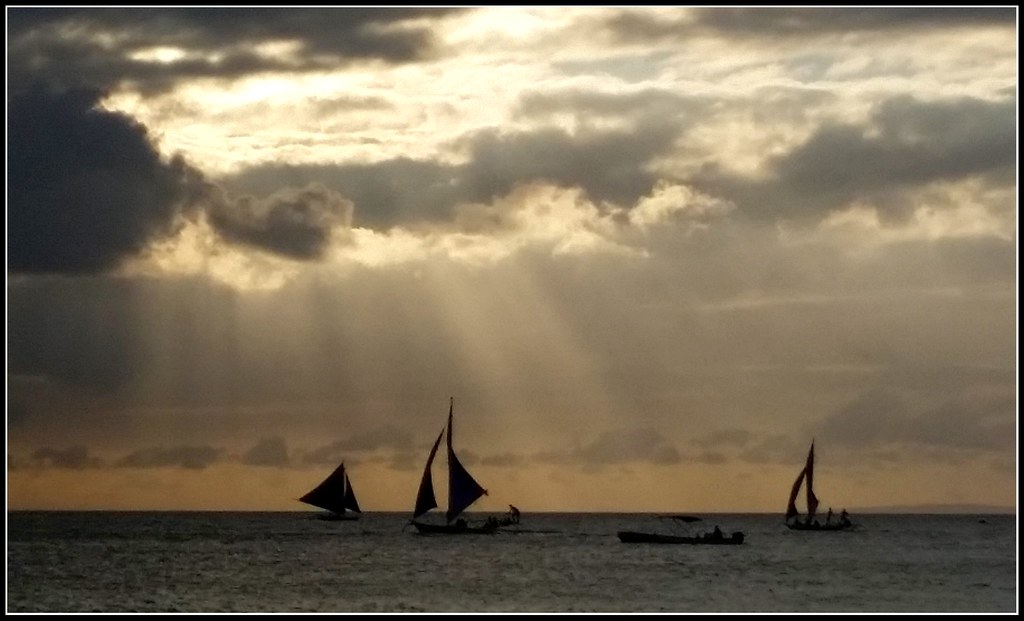