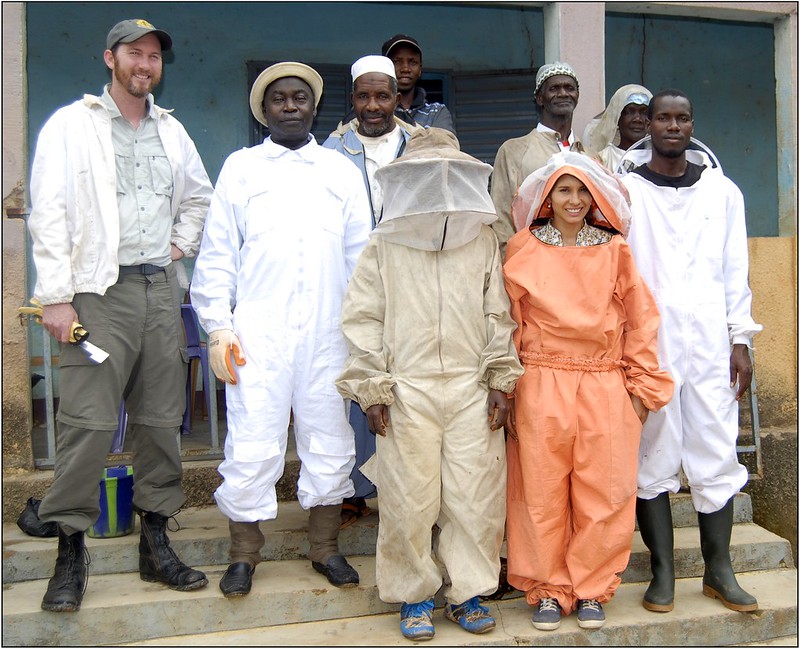 So in preparation to post my yearly year-in-review post (which, yes, should have been around New Years) I thought I'd make sure I had adequate pictures of the year's events... and realized I'd barely posted any pictures for the past year!!!

So I've been working backwards posting the post-worthy pictures of the year, which you can see here though I've only worked back as far as July so I still have eight months to go through (don't worry it's only working out to two or three pictures most months).

Among other things though, I had only posted all of about three pictures from my trip to Guinea in July! 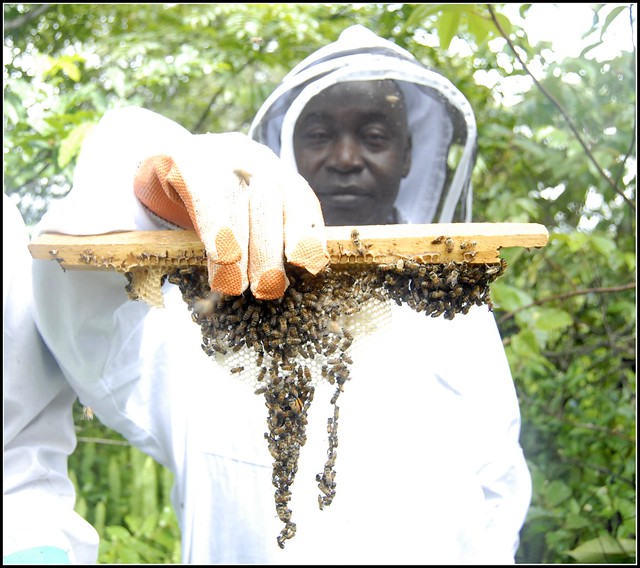 So of course I had to go through my Guinea pictures and post the pictures worth posting!! That worked out to about 31 pictures. Incidentally, I hate it when someone goes on vacation and then posts all 600 something photos they took. Ain't no one got time for that! A picture is worth a thousand words ... and no one wants to read your 600,000 word meganovel! But you should read my 31,000 word best seller ;)
In related news, my grandfather refuses to look at more than 12 pictures from any of my trips, which is a bit irksome because if I want to show him pictures I have to sift out the best 12 and either send them to him directly or make a special album of them. 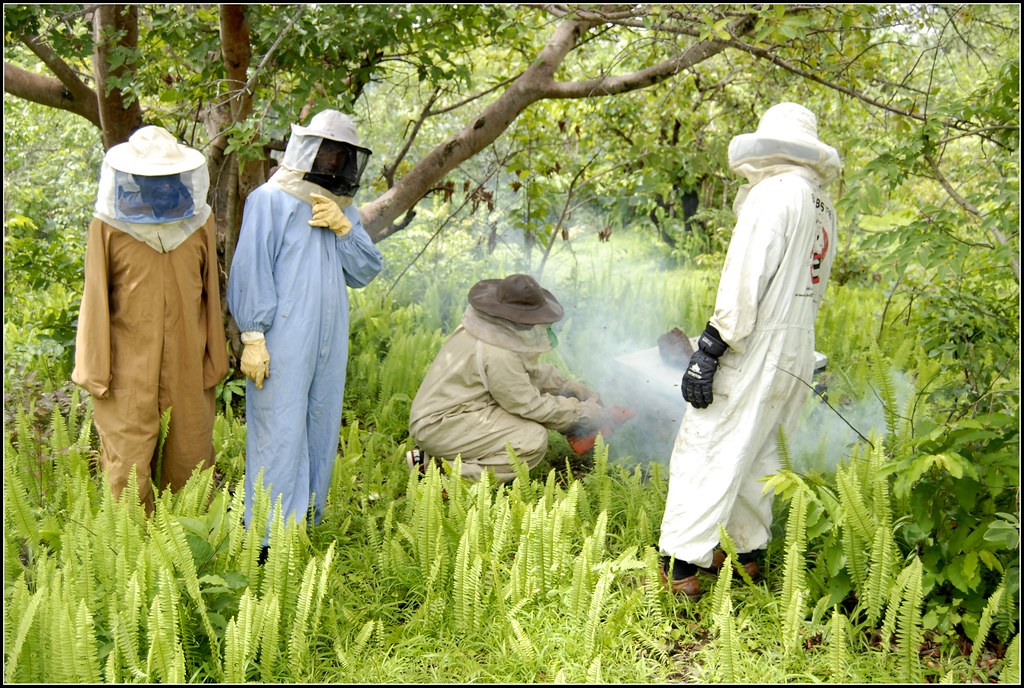 The narrative of the 2016 project itself I pretty much steamrollered in in just three parts, the journey there, the project itself, and the journey back ... followed by a fourth entry on the SIX DAY journey from Guinea back home to Australia. 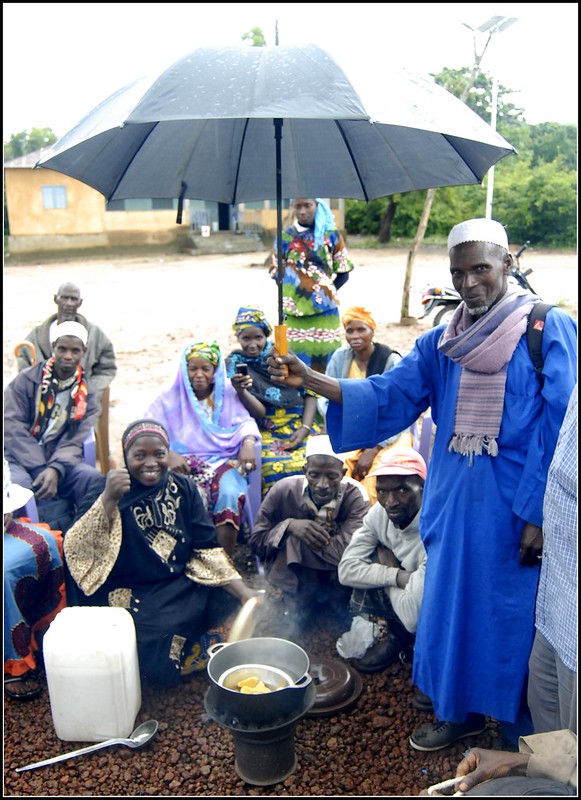 So yeah, you can read about it at one of the above links, or all previous Guinea projects. And all 31 pictures from this most recent trip can be found here.

And hooopefully I'll get the 2016 year in review post up before this year is half over!! 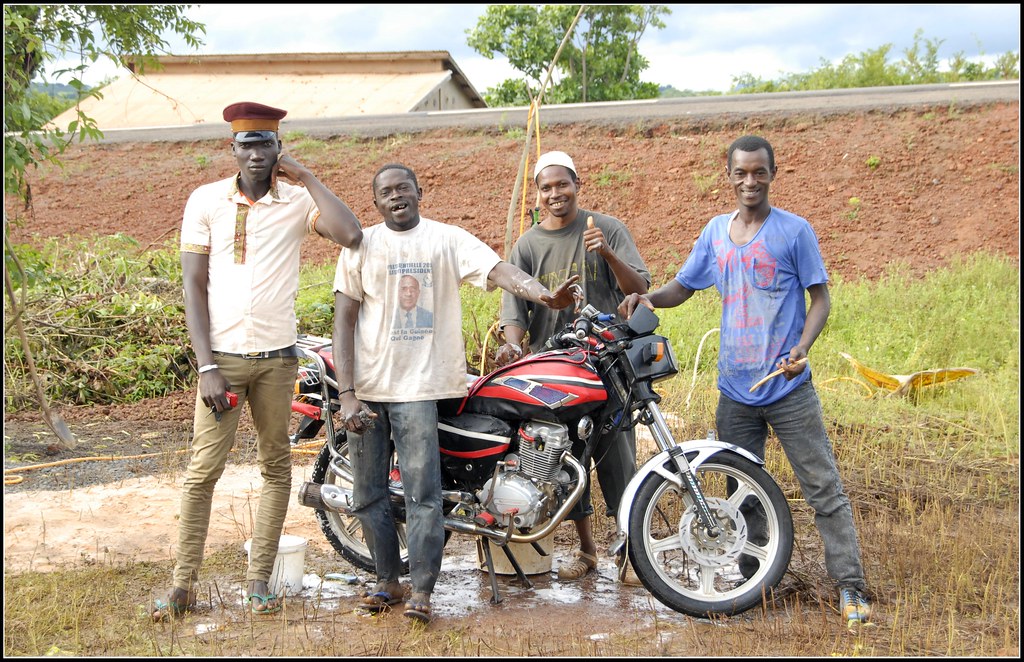 Posts from This Journal “guinea” Tag