Firstly of all, I'd like to note that as an epic blog prank, we here at

emo_snal have established a sockpuppet lj at

And speaking of "###," lets talk about THAT. I prefer to end press releases with ### because, well, precisely because it doesn't mean anything. However, as you probably know if you're involved in either writing or receiving press releases and such (at least in the US, I don't know about elsewhere), the traditional final line of a press release, to mean "end," is "- 30 -".
Google "why do press releases end in '30'?" or any other phrase targetting the that question and you'll get a whole slew of sites confidently telling you its because durign the civil war telegraphers ended their messeges with 'XXX,' and the geniuses back at HQ simply translated that as roman numerals for 30. This sounded pretty dumb to me so I did some more sleuthing. And yes, that is absolutely completely incorrect.
Which is really shocking really, since its a question deeply embedded in the middle of the industry of JOURNALISM, which is supposed to be the occupation of digging up facts and getting to the truth of things.
The correct answer, as it happens, is that "30" means "end" in Phillips Code, a telegraphic shorthand which substituted numbers for common phrases.

Shame on you journalism profession. 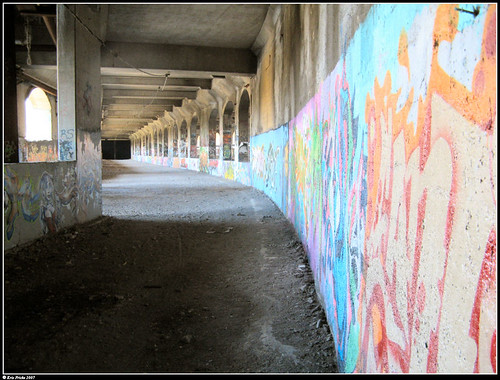