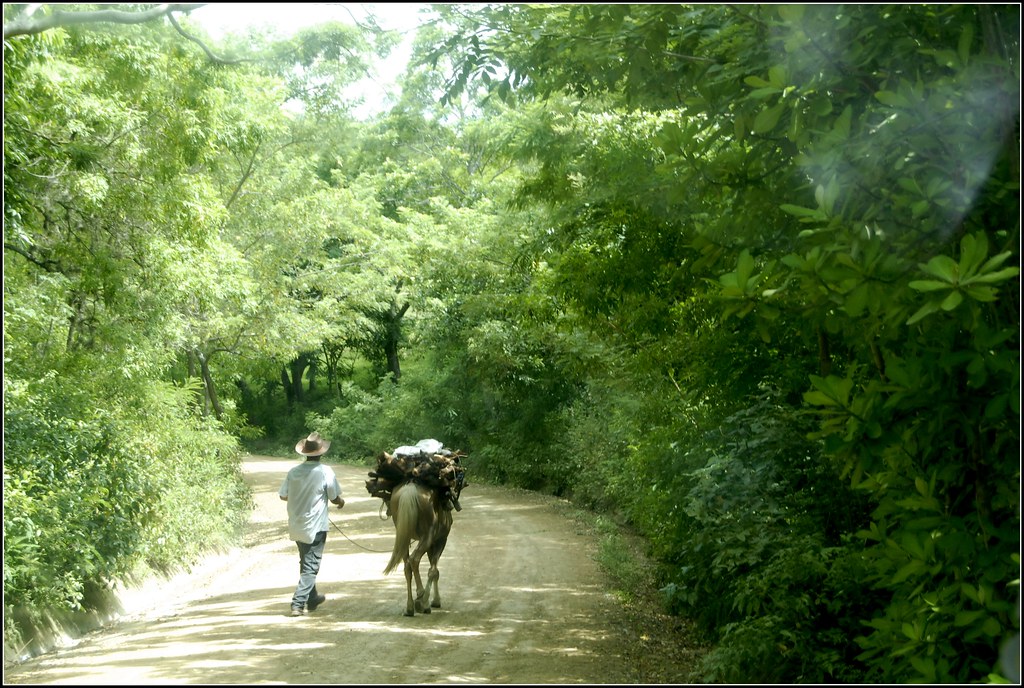 Yesterday my friend Mick (kind of diminuitive and prematurely bald, a machine programmer for a laser etching place) came over with friends Ben (funemployed, biggish with a grin like a jack o lantern), and Frankie (I.T. guy for a local ice cream factory (!!)) to help me figure out my electronics. Frankie suspected he knew what was wrong before arriving, which I think turned out to be right, and chided me in a friendly manner for several classic calling-IT-support cliches such as telling him what I thought was wrong ("just tell me the symptoms!").

The external hard drive is completely borked. Toasted. Croaked. It needs to be reformatted which would lose all its contents. Because my laptop had been really running out of space pretty much all my pictures were stored there and some of my documents ... I still have to survey the damage and figure out how many important documents were still on the old laptop instead of the drive. I'm not tooooo heartbroken about the pictures, not as much as when my phone was stolen in Kenya with 40 days worth of photos, since on that occasion I had not yet done anything with those pictures but I've probably posted all the good ones from the batch on the hard drive. But still, I'm going to poke around for data recovery and if it can be done in the low hundreds of dollars might go for it. Everything is wicked expensive in Australia so it might be worth doing back in the states, or as I realized in Kyrgyzstan this last trip, there's actually computer stores and things there with prices a fraction of what they are here so that maybe even I'll be able to find someone who can do data recovery on the cheap there and take hte hard drive next time I go over?

The camera it turned out just needed to be charged more. It had enough charge to take pictures and conduct all other functions so it hadn't occurred to me it might need to be even MORE fully charged. So that was an easy fix.

So above and below are pictures from the DSLR! Another increasing problem is that my eyesight seems to be worsening fast and a lot of pictures weren't perfectly in focus I think because I can no longer actually see well enough to quite make it out through the little viewfinder if its perfectly in focus ): ): ): 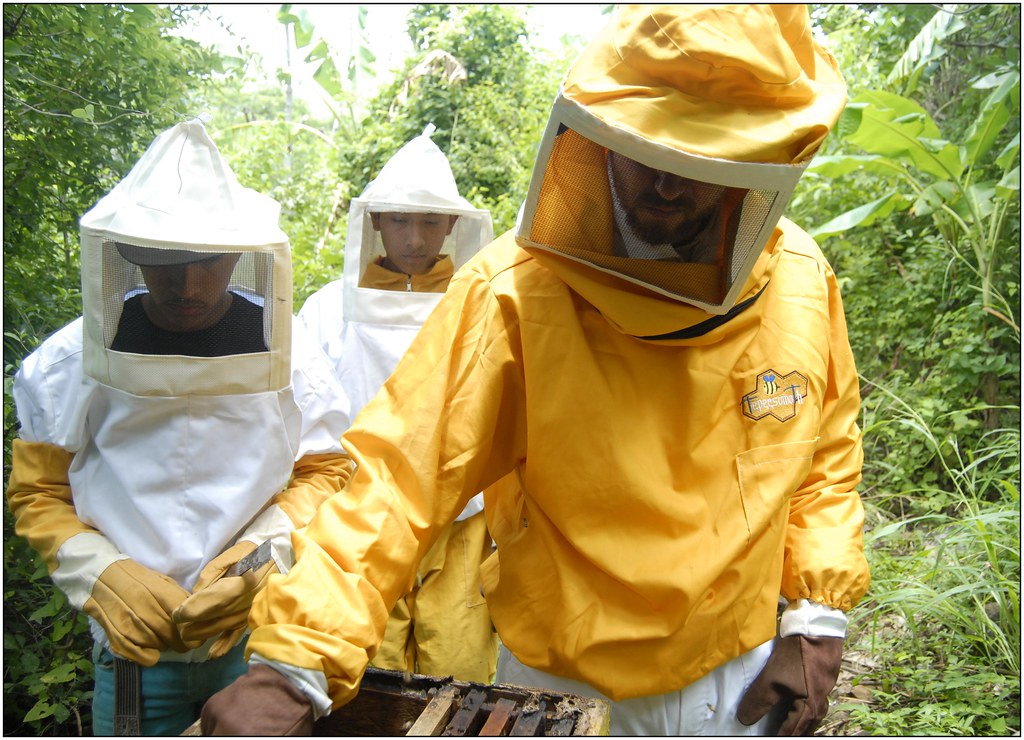 Interestingly when you see the two pictures side by side such as on flickr it looks like it could be one continuous picture.

Anyway, I'm still in the disbelief / denial stage about the hard drive, having trouble / mentally refusing to fully grasp the loss of all my stuff.