Today I bring you the top ten most awesome pets of US Presidents! (This is not a complete list of presidential pets or of all the pets of the named presidents, just the awesome ones!)

6 Theodore Roosevelt: A one legged rooster. Also a badger among other things.

1 Benjamin Harrison (there was such a president?!): two possums named "Mr Reciprocity" and "Mr Protection".

Complete list here. So many early presidents had things like alligators, donkeys and roosters I didn't incldue them in my list!
Recall also that I had mentioned that Socks the famous Clinton cat has been discarded by the Clintons ... because they're insenstive monsters!! 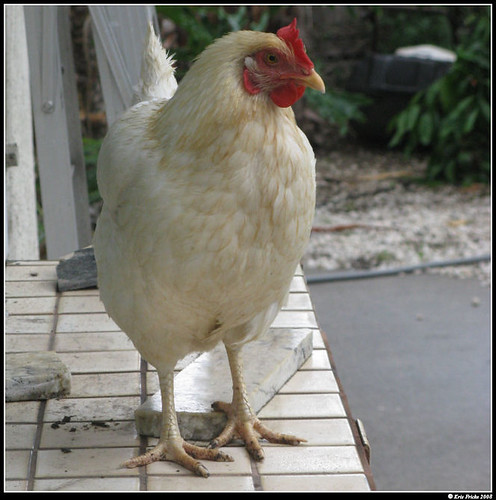