And of course, the topic of bad myspace photos is a well documented phenomenon and I'll point to the professional analysis of such here. But the existence of such documentation only makes it harder to come up with a rant! But I will prevail!

It brings to mind a peculiar and relatively undocumented phenomena of girls not tagging or even untagging themselves in pictures on facebook. This procedure is understandable when applied to only your worst photos or those photos of you making out with someone regrettable at the local pub, but some girls I've noticed apply the untaggery to the extreme.
I asked a girl about this once and she responded "it wasn't till recently that i would tag myself in my own pictures... i thought it made one pretentious." Well, I disagree. What is pretentious is that this same girl has posted about a million pictures of herself. Whether or not she tags herself in them only disguises the self-absorbtion which is already abundant.
And on the subject of self-absorbtion, I would like to note that the most egotistic comment I've ever seen is when an associate of mine in her (LJ) bio put merely "I don't like to brag." Meaning.. you couldn't think of a single thing to say about yourself that wasn't about how mindblowingly awesome you are?! I think that simple statement conveyed heavier egomania than an entire essay about herself would have.

tonytornado2003's own post on the topic reminds me of something else that gets me riled up with loathing. Occasionally on the radio on the way home I'd hear commercials for a dating site for girls that caters specifically to girls who ALREADY HAVE A BOYFRIEND and want to cheat. I think the existence of this is absolutely dispicable. Like. Seriously. The commercials fill me with rage. I can remember the the name of it actually but I refuse to give them any advertizing by repeating it (even though I know none of you would utilize it).


Picture of the Day / Year Ago Today Yesterday 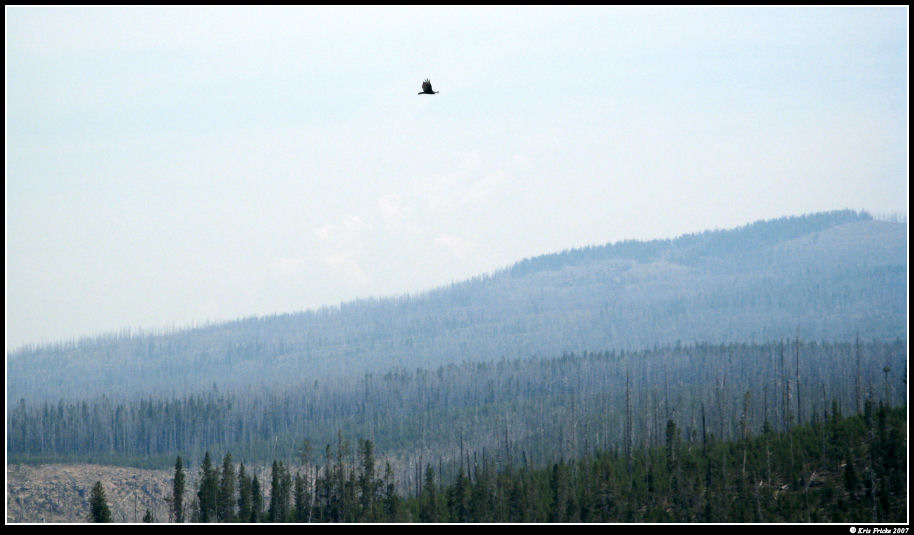