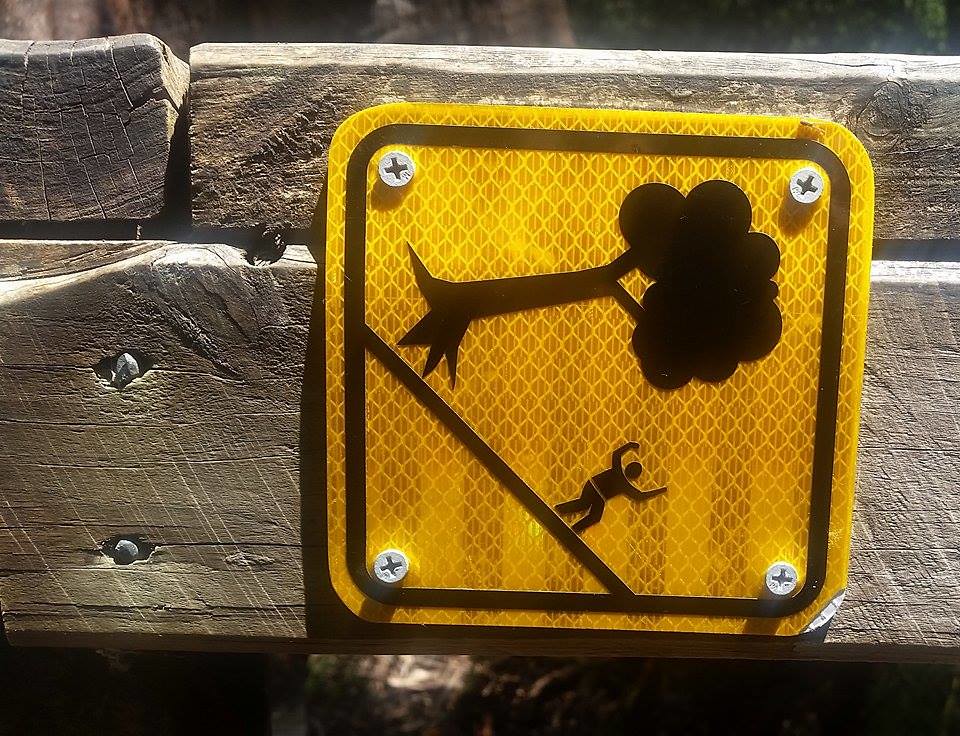 "The following video contains graphic footage of trees being damaged and destroyed, if this makes you uncomfortable please advise your trainer immediately"

The five grizzly old men in big yellow fire fighting pants held up with thick red suspenders hoot their sarcastic terror, while behind the front desk, Ronnie, our local fire captain, attempts to distance himself from the video, saying in his thick scottish accent, "I havena seen this yet"

There follows a twenty minute informational video about "killer trees," that was, in my opinion, a bit amateurishly edited together, and seemingly unironically continued to talk about the extreme danger of "killer trees," calling them repeatedly a "clear and present danger" (which need I remind you is the title of a movie referencing nuclear annihilation!). I was really expecting the warning to be because there would be footage of some unfortunate soul who had a tree fall on them but no, the dire warning at the beginning was literally because seeing burning trees might upset someone. I'm not quite sure someone who is freaked out by seeing burning trees in a video should be on a fire brigade.

Of course falling fire damaged trees an tree limbs really are a danger, and several of the guys had stories about near misses, but it really seemed to me a bit overly dramatic to call them "killer trees" rather than "dangerous trees" or if you love acronyms maybe FDTs for Fire Damageed Trees instead of the "CPD Trees" (the Clear and Present Danger).

Especially references to establishing zone to exclude the killer trees (a radius twice the height of the tree), and that it's everyone's responsibility to constantly be on the look out for killer trees really made it sound to me like these were some kind of wandering tree monsters we have to look out for.

After the video as is typical with government mandated training things, we had to do an insultingly simple multiple choice test. 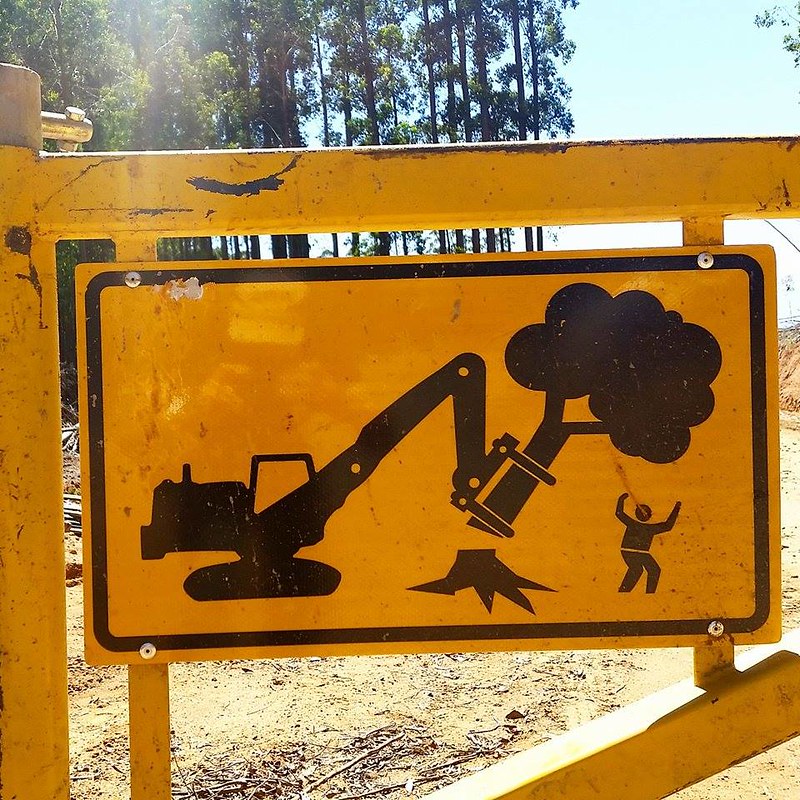 The occasion was annual "pre-season training" for the local volunteer fire brigade, which I have joined. I'm not yet trained up enough for call-outs but by next month I should be. Other training we did last night included setting the truck up to suck water from a pond, using the hoses whilst the truck is intaking water, and crew protection procedures in case of burn-over -- if the truck is overtaken by the fire, in the cab you pull down these heat shields around the windows and the truck puts a spray all around it. Random fact I learned: you hold a firehose nozzle (a "branch") overhand, that way if it slips from your wet gloved hand it doesn't slam you in the face! (did NOT learn this the hard way fortunately) 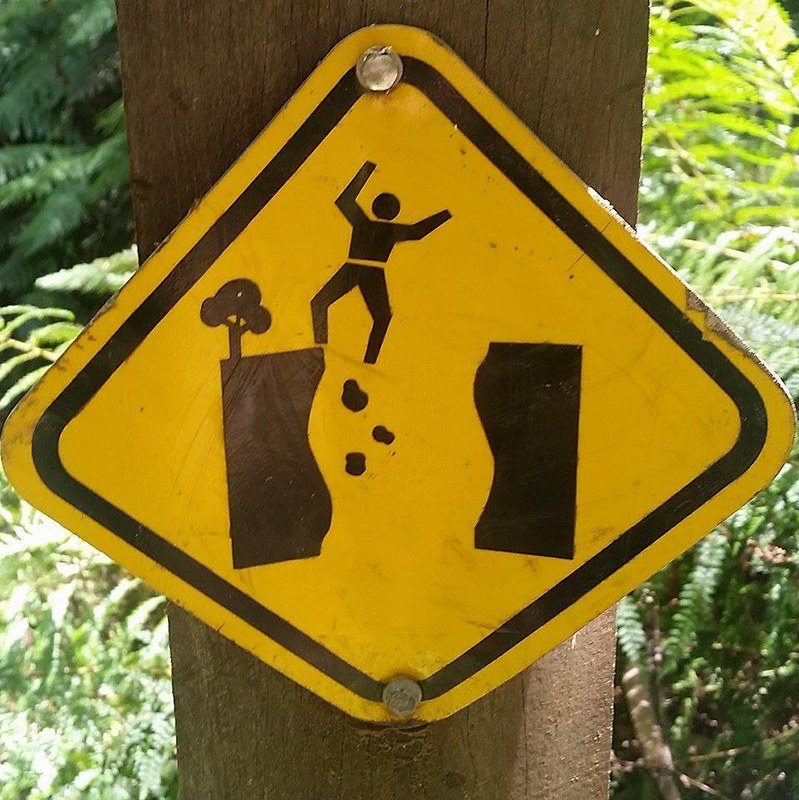 Above killer tree warning signs I had photographed earlier in the Kingslake State Forest north of Melbourne.