8 and a Half Webcomics!!!
Anyway, today, after extensive research, I bring you the definitive top 10 8 webcomics

N. Questionable Content - I actually kind of hate this webcomic, but after I read all the other ones I'm often bored and wander over to it. It makes me cringe though. I hate the way the author writes about his characters as if he doesn't know what they're thinking or going to do and is suprised himself. I hate the way the characters' eyes (particularly the main character) are vaguely reminiscent of anime. I hate the way daily installments often just culminate in a really lame one liner. I hate the pretentious indie rock pretentiousness that prevades the whole thing. Yet, when I've read all the other webcomics, I still read it out of morbid curiousity as to how much its going to fill me with loathing. d=

8. Diesel Sweeties - Robots, romance, robot-romance, and pixelation! Dependably never a groaner and amazing the expressiveness that can be made just by changing a few pixels around.

7. Ask Dr Eldritch - I still don't know how the author makes this thing but its excellent. Its about.. a girl moves into a mansion that has random portals to other dimensions through which all sorts of (silly) supernatural things from other dimensions routinely come. Also living there is a troll, a robot and a supernatural advice columnist. Hilarity ensues.

6. Scary Go Round - Silliness and sass from the fictional town of Tackleford, England!

5. Dr McNinja - He's a doctor, and he's a ninja, and apparently he's Irish, and he has the most off-the-wall adventures you can imagine. I just wish the navigation on his website was better.

4. Wigu - A young boy named Wigu, his gothic sister, his kind-of-redneckish dad, and his alcoholic mom. Plus Topato the potatoe made from poison from Butter Dimension Cubed and his partner Sheriff Pony. Site navigation is also a bit off but its quite hilarious!

2. Gunnerkrigg Court - Also beautifully drawn, and with neat storyline. About a girl who goes to a boarding school full of robots and supernatural beings and such.

1. Sluggy Freelance - How the author thinks up the brilliant story arcs is beyond me. They're all brilliant and they all link together seamlessly and incorporate developments from earlier developments such that you wonder if he plans it all out a full year ahead of time or something.


Picture of the Day / Year Ago Today Yesterday 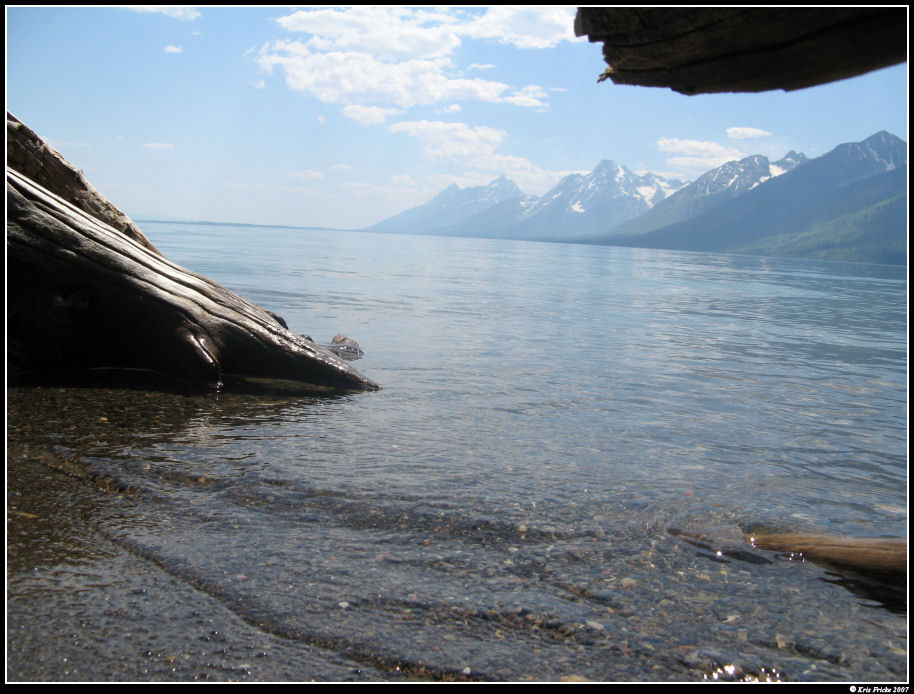 Epic Roadtrip 2007 - Day 12: Yellowstone Day 2
(Actually the above picture is from Grand Teton National Park, which adjoins Yellowstone to the south)
Tags: 30 in 30, phase 4
Subscribe