Picture(s) of the Day

I've added pictures to my recent travelogues. Since all the pictures from my phone auto upload to google photos now and its easy to link to them there, but hard to embed them (I have to download them from google and re upload to flickr to do that), I'm probably doing more linking vs embedding nowadays. 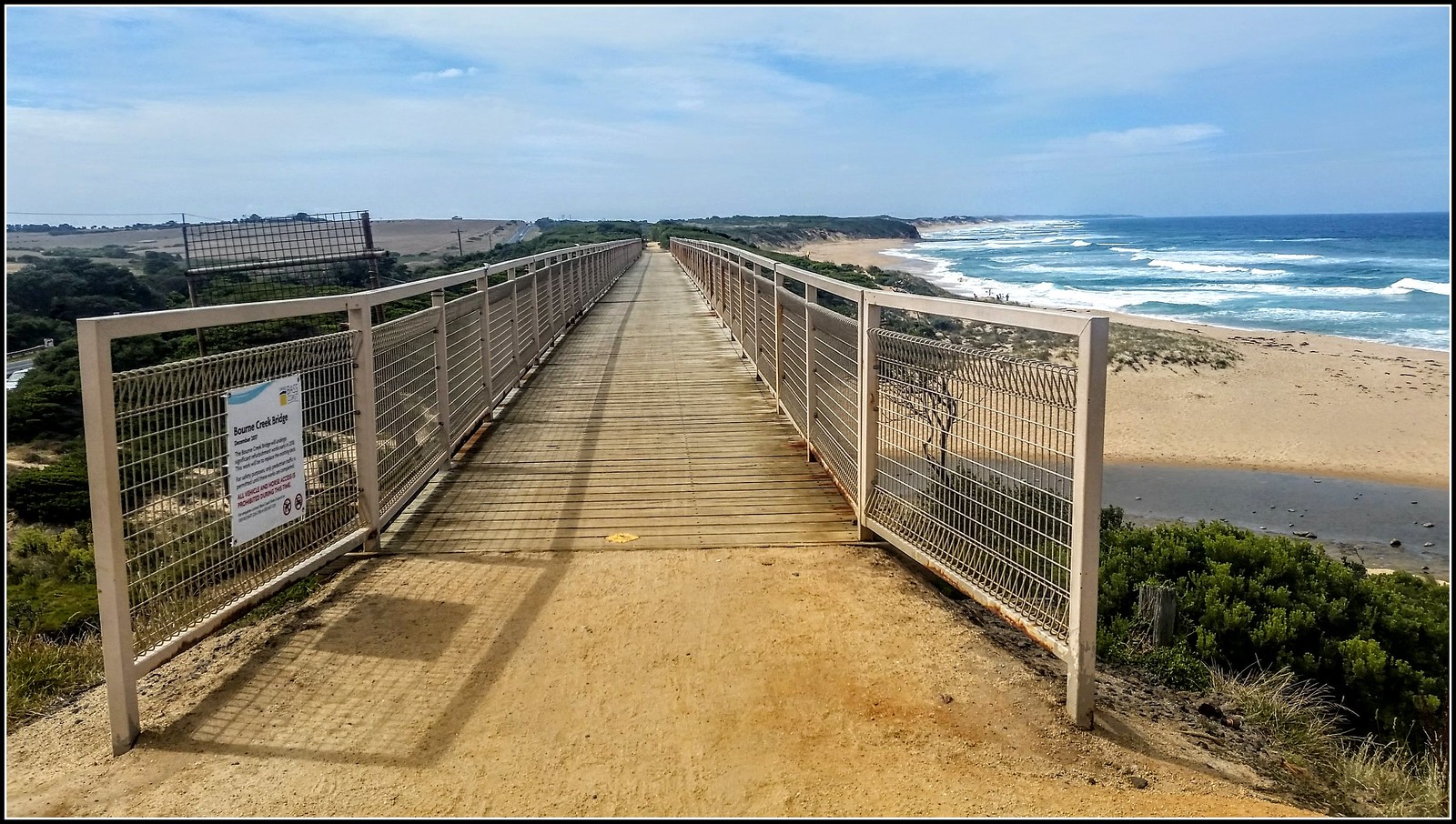 And Now For Something Completely Different
Today I saw another Australian headline with the word "rort" in it (a word I'd only first noticed just the other day), and mentioned this funny word to my ever insightful friend Tiffany, and of course we both went down the wiktionary rabbithole to discover that this Australianism meaning "a scam or fraud, especially involving the misappropriation of public money or resources" a backformation of "rorty," which I'm sure will be familiar to all of you as "19th century British costermonger slang" (and meaning "boisterous, rowdy, saucy, dissipated, or risqué").

Which of course then led to the question of what exactly a costermonger is, and that answer is "A trader who sells fruit and vegetables from a cart or barrow in the street." -- so now you know what to call the farmer's market stallholders!

I then remarked that we need to apply the monger suffix to modern occupations. Like "digital content creators." I declared I would make a [facebook] post proclaiming they would henceforth be known as "contentmongers."

To which Tiffany pointed out that to make a post about contentmongers was to become a contentmonger. And then I attained great enlightenment.