Three Exciting Games
You may recall earlier I made a post about a strategy game that should exist. Well now I bring you three game ideas -- two computer games and one fun and exciting game YOU can play TODAY in REAL LIFE! =D

3. Sim Cave-man - I think a game that simulated the trials and tribulations of a caveman would actually be quite interesting. And by caveman I mean the very earliest homo sapiens who were hunter gatherers and (I imagine) wandered about in small family groups having adventures (and yes, sometimes living in caves). Hunt for food! Defend your family against wild animals and unfriendly other cavemen! Attack innocent other cavemen and steal their women! Make cave paintings! I think it could be fun both on a timescale of a single caveman's life, or perhaps if you follow one group of people from a travelling family unit to a band and a tribe, watch them discover the wheel, pottery, bow and arrow, compete with rival groups for food and form the nucleus of a nation. Perhaps a sequel could be in the works to continue your fledgling nation into the iron age...

2. Wildfire! - So while I was working on bees up in Riverside county the other day a brushfire began a few miles away across the valley. Within five minutes aircraft were bombing it with water and they had it out in about 20 minutes. But it got me thinking. It requires a lot of logistics and planning to effectively fight these wildfires that occasionally ravage California. It could be a benevolent alternative to wargames for the more pacifist minded -- coordinate firefighting assets to fight brushfire scenarios with a minimum loss of life and property!

...and now, what you've been waiting for, the fun and exciting game you can play yourself, asap, for free, in the real world! It involved danger, adrenaline, exercise, and communing with nature! It is...
1. Avoid Getting Stung By Bees!! - I thought of this genius game the other day at work while I was ... trying to avoid getting stung by bees. You see, Dave and I found we only had one working veil, and I decided I'd rather brave the bees than the 100+ degree heat in a beesuit, so I was dodging bees in just long pants and a t-shirt. There's two forms of the game really:
A. Matador Mode - Less effective but more fun (if you accept the fact you are likely to be stung). Face off against the bee mano-e-mano (sp?!). Just you, the bee, and something to swipe at it with. In my case it was the long-sleeved shirt I wasn't wearing. As it swoops at you, you swing at it. You miss of course and try to wind up and get a bead on the bee again before it has a chance to nail you between the eyes.
Yes I did this for a short time for my own amusement. And let the record state that I wasn't tormenting an innocent bee - it was already trying to sting me, it was me or her.
B. Strictly Business Mode - Okay, so you have decided you don't really want to get stung. You can bat wildly at your head, but you'll like like a total fool. Normally I just walk at a normal pace into the wind if a bee takes a particular interest to me and it shortly gives up. However, today they were too plentiful, pervasive and persistent for me to use that technique. So instead I would simply stand facing upwind (they'll usually try to attack you from downwind for whatever reason) until the bee(s) in question had landed in my hair. Then, with one firm wack, I would slap my (gloved) hand upon my head and the buzzing would abruptly stop, followed by a faint plop of the dead bee(s) falling onto the ground. I recommend wearing gloves or using a shirt or towel or something so as to avoid getting stung on the hand. They are unlikely to sting your head through your hair unless you're like, bald or something.
C. Really Don't Want To Get Stung Mode - Run. In a straight line. Upwind. Do not bother to bat at the bees wildly, you will not kill them and will possibly make them more certain you are some kind of wild animal that must be driven away. Do not jump in a pool they will simply wait for you to come up for air, like ninjas. But I mean, this is like playing Avoid Getting Stung By Bees (TM) on the easiest setting, its no fun at all (though maybe good exercise?).

Next Time: A (well researched) report on where beestings hurt the most? 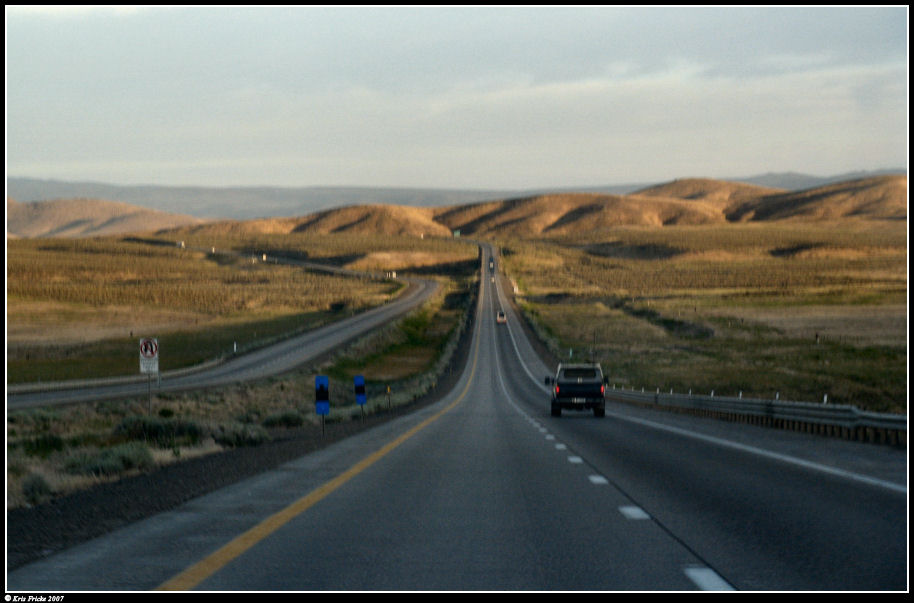