When We Remembered Zeehan

Monday, November 24th, 1642 - Two fluyts are making their way across the limitless southern seas, their sails full and taut with the trade winds. A look-out up in the Zeehaen's crosstrees, huddling against the cold, looks out toward the grey horizon, where the sun should soon appear. The first golden sliver appears, straight ahead, and as the sea begins to sparkle the golden orb rises from the flat sea. But wait, is the sea not perfectly flat there? The sailor peers towards the sun, though it is quickly beginning to hurt his eyes. Salty spray stings his eyes but he squints fit to bore a tunnel, and, yes, there appear to be mountains silhouetted against the rising sun! He stares for a moment longer to be sure and then calls out, "laaaand hoooooooooo!" Moments later Captain Tasman has climbed up from deck and stands on the topyard, holding the mast with one hand and shielding his eyes with the other. 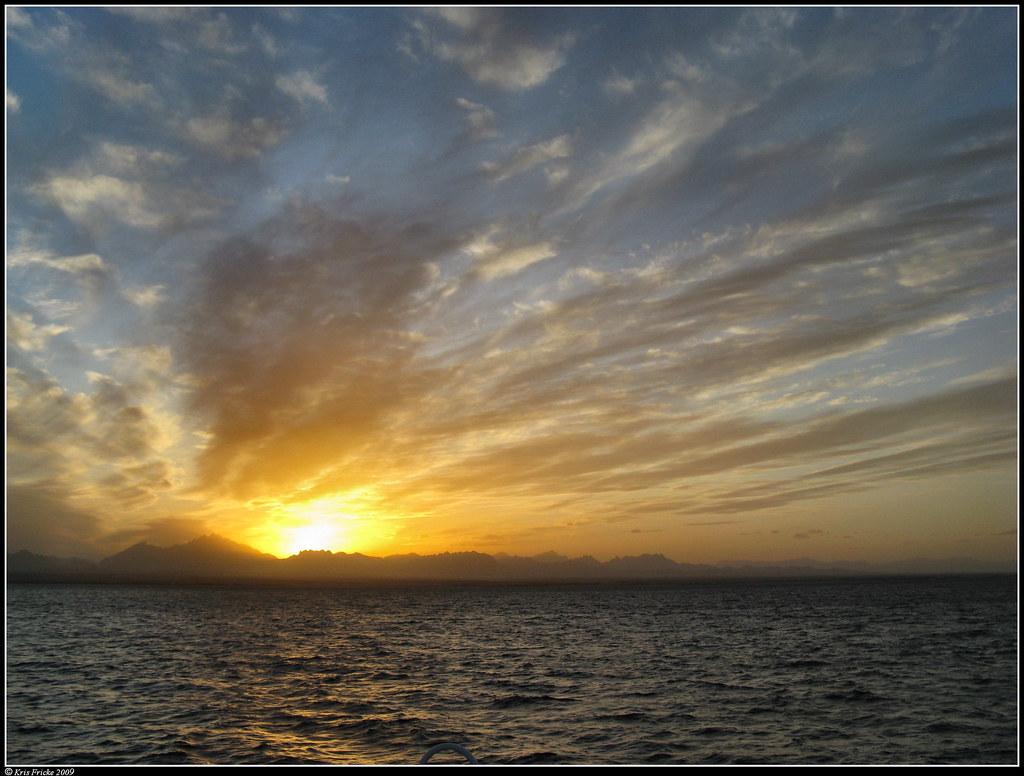 and here's actually a picture I took of the Red Sea coast of Egypt in 2009 because Captain Tasman didn't allow cameras in the rigging ):


Thursday, February 22nd, 2018, Zeehan, Tasmania - I had thought Zeehan was just a corruption of Zion or something, but it turns out Zeehaen, one of Tasman's two ships, means "sea hen" in Dutch. The town is named after the nearby Mt Zeehan which is believed to be what Abel Tasman first sighted in 1642, thus becoming the first European to see what would become Tasmania.

That morning in Zeehan, I was delighted to find bumblebees (pictured below) busy visiting the flowers around the cottage -- there are no bumblebees on the Australian mainland, and Australians, famous for nonchalantly noting "you call that a spoider?" and "you call that a snoike?" and generally being entirely unimpressed with anyone else's animals, can be seen to jump and exclaim when seeing a bumblebee for the first time and insist that "you wouldn't believe it!!" when trying to describe it to another Australian.

First stop, let's just drive through downtown. We were only a block or two away, and these intervening blocks showed a sad depressed old mining town ... but downtown mainstreet there was a cluster of beautiful grand old buildings with big facades and verandas. There was a museum with several steam locomotives under an awning. We decided to give this museum, the Western Heritage Museum a go and it turned out to be quite an impressive museum!! They specialized a bit in the mining history of the area, and had at least three rooms full of samples of minerals from all over the world, which mom found very exciting being a geology enthusiast. They also had a huge amount of historical artifacts, photos and information covering the entire western region of Tasmania. And a complete blacksmiths shop, and a number of historic water wheels and the locomotives and and and... we were forced to tear ourselves away before even seeing anything because we had the long run to Hobart this day.
But first! The people we'd talked to in the Mushroom Cafe in Waratah the previous morning had said we needed to visit the "Spray Tunnel" in Zeehan. It turned out to be just out of town, about ten minutes down a curvy one lane dirt road with absolutely impenetrable bush on either side -- which made me marvel at the early prospectors who had somehow tromped around out here through that stuff looking for likely mining locations. We were concerned what would happen if we met another car on this road since there weren't even turn-outs, but presently we came to a small open area, the little parking area for the Spray Tunnel! There was of course an informational plaque, and there it was, a hole in the mountainside through which you could see light at the other end. The Spray Tunnel! Apparently an "adit" of the Spray Mine. We walked through it, marveling at the lack of graffiti.

And now we really had to hoof it. We had planned to visit the nearby port town of Strahan, and I believe dad and I still wanted to but mom eventually won out that we didn't have time any more. So we set course for the the island's capitol, Hobart!

Heading south-east through mountainous forested terrain, we soon came around a corner to see a completely denuded mountain looming above the town of Queenstown. Queenstown itself looked cute though, with once again a lot of beautiful old-timey looking buildings in town (in this case a few blocks of them). While it looked like the mountain behind town was one giant strip mine, and the river running through town ran a rusty brown, the town seemed healthier than Zeehan, possibly getting more tourist traffic since its on a main highway. Passing through downtown we were excited to see a steam locomotive actually chugging along outside of what appeared to probably be a rail museum. We quickly tried to park and take a picture of it but it was slinking into the railshed by the time I was able to get a picture. We didn't feel we had time to poke around any of the museums here, so we kept on trucking.
For the next three hours we drove through beautiful natural landscapes -- you'll notice no the embedded map that nearly a third of Tasmania, consisting of most of this southwest corner, is national park. We remarked that it looked like it could be Yosemite, as the forests and meadows flitted by. Yosemite with eucalyptii. About half the journey was in national park but even once we got out of it things weren't very developed, just the very occasional small town. 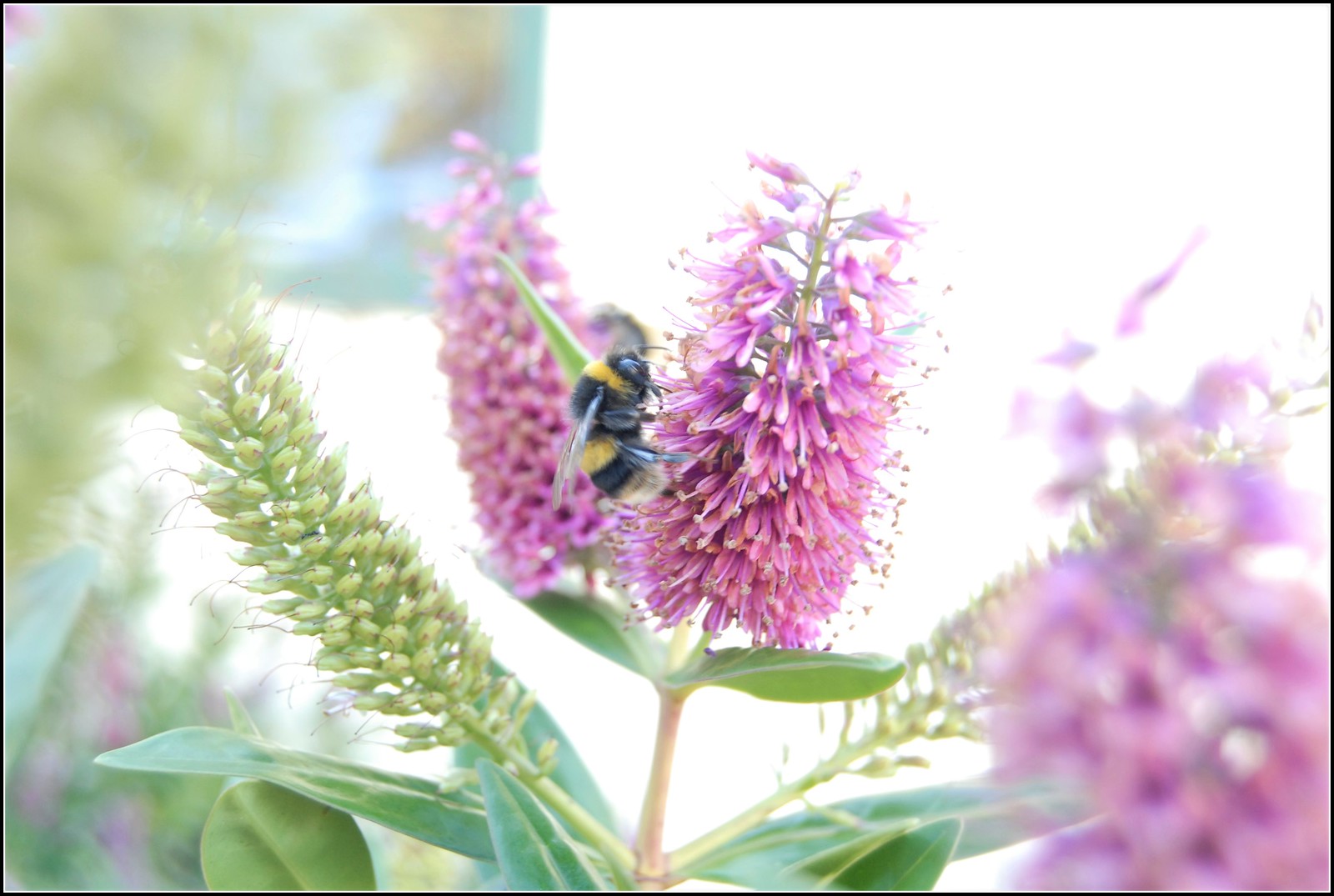 Finally about half an hour from our destination, we came to a town called New Norforlk where we crossed the river Derwent (which eventually becomes the big estuary Hobart is on), by way of a little bridge, and from here to our destination we were driving through urban area. Which isn't to say Hobart is huge, with a population of 222,000 its only a bit bigger than my nearby town of Geelong (177,023). It actually reminded me a bit of Portland Oregon (which is three times as big at 640,000). All of Tasmania only has 520,000 people, so half the island's population lives in Hobart.

Driving in we noted what looked like "a bond villian lair" on an island in the Derwest estuary -- apparently that's the famous MONA art museum, only reachable by boat!

We checked into our airbnb in a cute narrow house reminiscent of something one might find wedged in in San Franscisco. This time we were just getting a room from a woman who lived on premises. She was very nice. I coveted her crockery, when did I become someone who covets crockery? But just look at those pleasing simple patterns and nice elegant shapes.

From there we walked a block to a street (Elizabeth Street) that was just restaurants and eateries for several blocks. It was at this point that I decided I loved this town! Making a decision was a bit difficult with all the options -- dad and I both were salivating for a $13 rump steak special at a brewery but mom was not having it and instead we had some very tasty thai. Walked back to the airbnb looking forward to the next two days in the Hobart area!