Hands --And Logic-- -Free Legislation
Starting on this July 1st (ie tomorrow), California has enacted a new law that you can only talk on your cell phone while driving if its "hands-free."

Ostensibly this is due to the mountain of evidence that people suck at driving while talking on the phone. In fact I think several studies have shown people drive worse on phones than they do while totally drunk.

HOWEVER, it should be noted that people's problems with driving while talking on the phone stem from being distracted by the conversation, NOT from holding the phone. People seem to have no problem driving while holding a (non-alcoholic) beverage, making hand-signals involving their middle finger, operating their gear-shift, or just plain driving with one hand for no particular reason.

THEREFORE, I would like to point out that there is no actual corrolation between the new law and its alleged purpose.

Not that I think they have a devious secret purpose, I think they're just being dumb. Well maybe some politicians are trying to claim they're "tough on safety." Maybe the hands-free device lobby is behind it all.

It just blows my mind really, that NONE of the news articles I've read about the story have touched upon this discrepency between cause and effect. 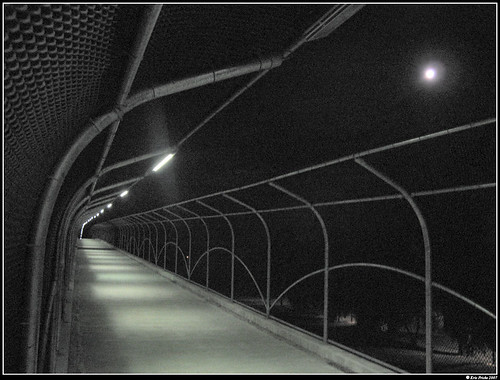 Also, if you'll bear with me, I'll hopefully be posting four more entries today to reach 30 (but I'll try to space them out as much as possible). After that I'll probably return to previous levels of posting once every several days. Also though, as a special treat, for the 30th entry of the month I'll actually post about this livejournal: what or who it is, why it has friended you, etc!
Tags: 30 in 30, laws, phase 4
Subscribe