Today should be my friend Neema's 27th birthday. I believe she is dead though. And I could have saved her. 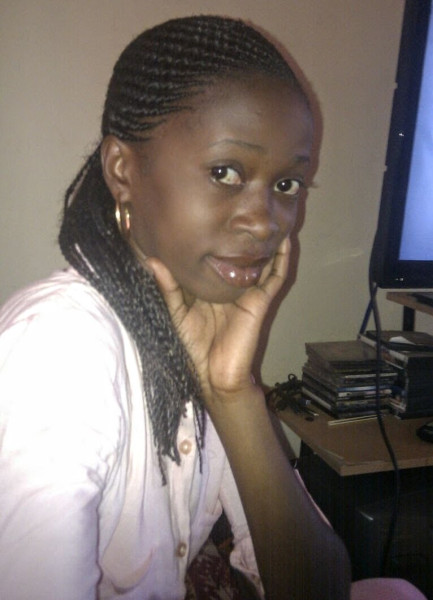 I first met Neema in 2014 when she was the housekeeper of the guest-house Doug and I stayed in in Moshi on the slopes of Kiliminjaro, in Tanzania. One of my most distinct memories from that time is a day she happened to be walking to town at the same time Doug and I were so we all went together on the sun dappled streets roofed with jacarandas. She walked briskly along with us, friendly but clearly not trying to make friends with us. She complained of having a tooth-ache, and Doug, who's more charitable with his money than I, was beating around the bush about maybe we should pay for her to go to the dentist, though with my heart of stone I was trying to lose him in that bush, and on any account Neema herself was evasive, she clearly wasn't angling for anyone's money.

Some time after we left we found each-other on whatsapp and/or facebook and began corresponding. When I returned to Tanzania the next year, remembering her as very competent and business-like, and as she was not at that time employed, I hired her on to be my translator (actually she agreed to come along before I proposed paying her for it). Even though she's a native Tanzanian I don't think she'd ever been quite so far out in the bush as our Hadza project took us, which was practically camping, but she was an absolute trooper, invaluable as a translator, and she really enjoyed it I believe and connected well with several Hadza women.
Neema and I got along very well, which is not necessarily anywhere near a foregone conclusion when you are traveling through really remote areas with someone, and she took to calling me "Kris my brother" and "Kris Kris" which she pronounced "krees krees." Another fond memory I have is when we visited an island off Dar Es Salaam after the project and the tides came up so to get back around to the landing we eventually had to wade through surf which was up to my waist -- Neema is very small and doesn't know how to swim, so she was clinging to me piggy-back style exclaiming "Krees Krees we gonna die!"

And in the years since we've stayed in close contact, corresponding at least weekly. 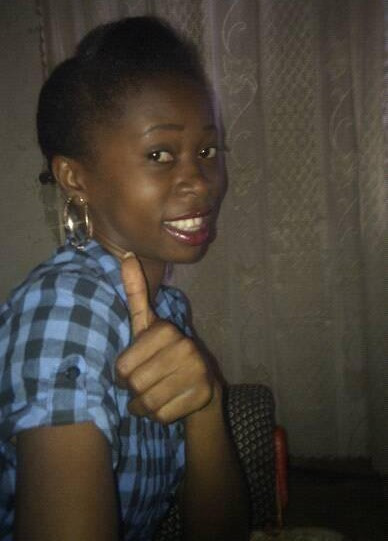 This past February after having been sick and in great pain she went to a local doctor who determined she had a large fibroid in her womb and that she might die if they did not operate. Because my heart is a chunk of frozen ice I prepared to regretfully inform her that I didn't have the thousands of dollars surgery would probably cost, and asked her how much it would be. 800,000 Tanzanian shillings she said, which is actually only $350. Now I can't afford to dispense $350 like a pinata to everyone who has a go at me for it, but I reflected, after for years hardening my heart against just this kind of inevitable request, in the end if I could save my Neema's life for $350 I'd never be able to live with myself if I didn't. So I wired her the money the next day.

What happened next apparently is that they went to the hospital but found out that even with the money, they'd have to pay for a hospital bed at 65,000 TSH a day ($28.50)("it was very expensive"), and as they didn't know how many days she'd be there they didn't think they could afford it. So apparently they spent the money instead on a witch doctor and herbal medicine. When I talked to Neema in the days after all this she told me informed me she felt "better but different." I guess now I was fishing around to determine if I should send a large enough amount for her to have he operation but she seemed to think she was okay (and Dr Google seems to say that a fibroid in teh womb shouldn't really be fatal? But I'm assuming a very big one in a very small girl, as she is, and without adequate medical attention very well could be). In retrospect I wonder if it was like the tooth-ache again, and she had already received what to her was an astronomical amount of money from me and didn't want to ask again.

On any account, on March 20th I asked her if she was well, she said "yeah my dear," and apparently has never even seen my response an hour later. Since then I have messaged her on every email, whatsapp, phone number, or facebook account I have for her with no response, posted on her wall (no facebook activity from her March 18th), no reponses anywhere, which is highly unusual.

I know I know without confirmation the worst has happened one can always hope she's just somehow completely incommunicado and believe me I'm hoping for that, but I don't think it looks good. 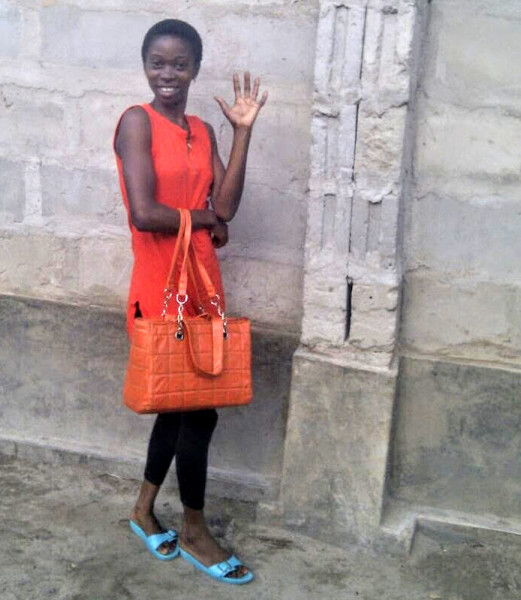 In most of the West we don't have the burden of having to save our friends. In the United States we usually can't afford to save ourselves. In Africa we have the awful burden of it being affordable. Neema was at least a very dear friend I definitely wanted to save, but if people less dear ask it puts me in an awful moral dilemma -- I can't save everyone, but I can afford to save some, and that puts one in an awful position.

I'm not used to feeling these things called emotions about situations that are past and no further action is in order, but usually I guess a close friend isn't probably dead for the want of $150-$200 dollars. People I've talked to about it already tell me "you did all you could," but it just keeps playing in my head that I could have insisted on giving her the money sending her to have the surgery after she told me she hadn't. Really, I'm not hoping anyone will tell me I did all I could or anything, I just, I just feel really sad about it all. 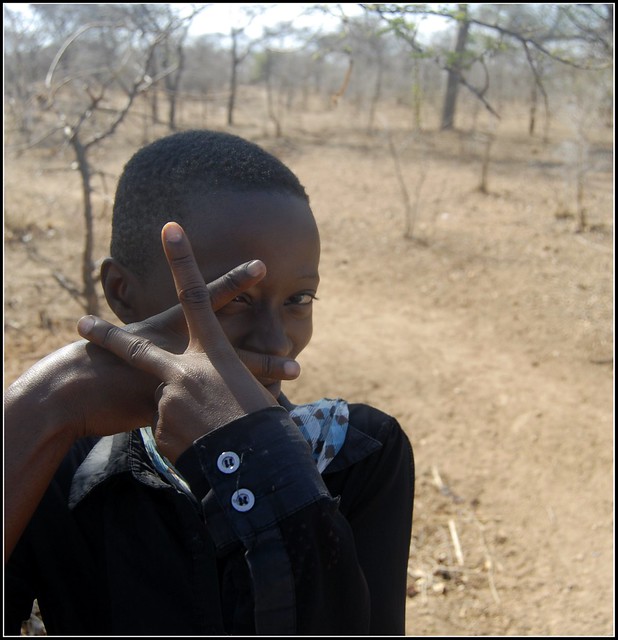 Update: she turned up alive

Posts from This Journal “neema” Tag

Posts from This Journal “neema” Tag