I have discovered the scariest thing about Australia. Something far more terrifying than drop bears, hubcap sized spiders, and snakes that kill you by looking at you! But I'll get to that in a moment.

I've been doing a lot of writing and thinking about writing lately. It kind of reminds me, I used to try to write a blog post every day for all thirty days of June and what I liked most about it is find there's a clear difference between being "in the zone" and not being. Once you're in the zone you're always thinking of writing ideas, you can't wait to get home and sit down and write about one of the ideas you've been thinking about all day. When you're not in the zone you have something you want to write for some reason or other but its hard to come up with ideas, hard to make yourself sit and have at it.

I submitted three submissions for the Geelong writing club yearly anthology last week. One of their categories is "memoir" which at first I felt hard to wrap my brain around the definitions thereof but I've since decided I really quite like it. I turned a previous self-introduction from my time slaving away in the steamy bee mines of the Bundaberg Archipelago into a memoir of that time, and in the final hours before the deadline basically rewrote the bit about being surrounded by ebola in Guinea -- I had been trying to expand the very short piece I had written for a previous contest's very short requirements, but just jamming new paragraphs in the middle was simply not working. Rewriting the whole thing allowed me to integrate the parts I liked smoothly with new parts. And then in the last half hour before the deadline I made some quick fixes to a very short story I had written about a ghost and sent it in for their short story category because why not.

Somewhere in all this I had what felt a bit like a revelation. I basically used the same exact skills and techniques to write my memoirs as I've been using on travelogues, and indeed they could be both, and indeed, I quite rather suspect, that when truly well written a travelogue and a memoir should be indistinguishable! (EVEN if in your memoir you didn't "travel," as I've been exploring with some previous entries about traveloguing about one's home environs) 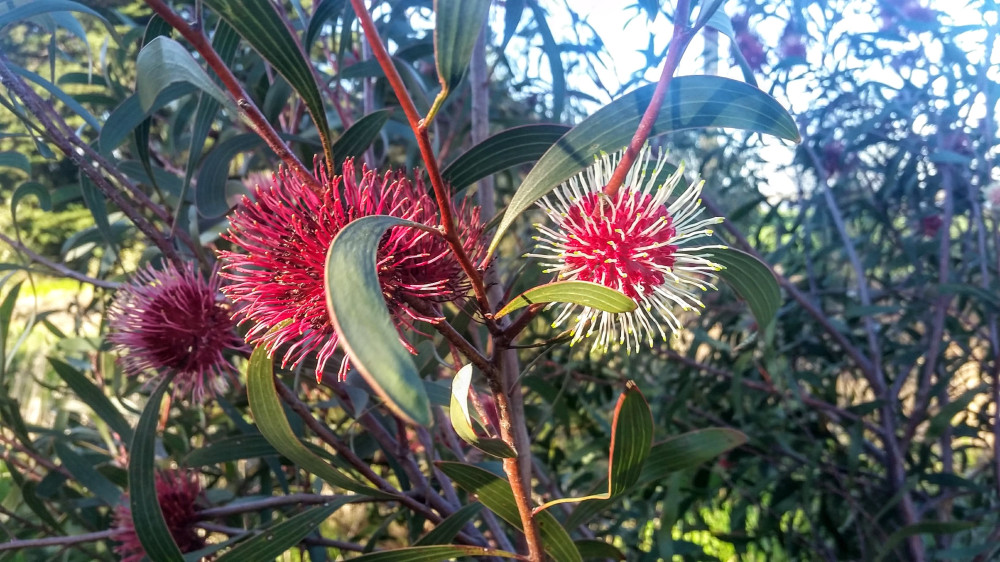 And here's an entirely unrelated photo of Hokea laurina. I feel like maybe I should crop this photo closer but I like the leafy background.

Now, most of my stories are "genre fiction" -- Historical fiction, science fiction, zombies, etc, and the Geelong Writing Club previous anthologies seemed to contain absolutely none of this, which is why the ghost story was the best I could come up with. BUT, then I happened to notice the closest university to me, Deakin, had a literary journal, with the deadline a week hence (which was/is today). I haven't read their back issues, but I figure university students will be much more receptive to genre fiction than the older demographic of the Geelong club. On any account, it's what I'm serving them up!

And the most amazing thing, instead of writing it all the last day (again, today), on Thursday I reprocessed some 6,000 words of previously written stories (who writes new ones for contests, psh). I've repolished and intend to submit later today (1) the historical fiction about the origin of the largest preserved viking poop; (2) the prologue zombie apocalypse story "patient zero;" (3) the story about a swarm of bees finding a new home as told from the perspective of a bee. So now it's the day of the deadline and I'm just sitting pretty here. Except I have one burning question I would like to ask you if any of you could be bothered to read the story -- it begins with him cursing, and rereading it I was like oh I should say what curses he's actually saying, and then, I was like, well, duh, obviously, he should be saying "shit" or "crap" or something ... but then I was starting to wonder would that actually be TOO many excretory references in the story??

It was interesting trying to adjust these stories for Australian readers. Patient Zero was, in the previous draft, explicitly set in Newport Beach California (when not in Congo) -- I deleted Newport Beach references but, like, a car knocks over a firehydrant and shoots up a fountain of water, but at least in my current vicinity, there actually AREN'T standing firehydrants, the fire brigade carries the above-ground portion of the hydrant on the truck and screws it in on arrival. And in the honeybee story there are squirrels, there are no squirrels in Australia but I decided to leave them. A character is eating a burrito from the Del Taco 99 cent menu, which might seem thoroughly implausible here where the cheapest of the cheap horrible awful fast food will run like $7. But any such adjustments were nothing compared to...

Additionally, I assume you're all on the correct side of the moral schism about the oxford comma, which is that it is ordained from on high by the holiest as holies as a true necessity for life. Well official Aus style is AGAINST the oxford comma ::weeps in despair::, but, because it is a well and truly necessary part of the circle of life the guidelines do allow it when it is necessary for clarity. I picture here an oxford comma melodramatically exclaiming "oh, when you NEED me now you want me, I see how it is!" 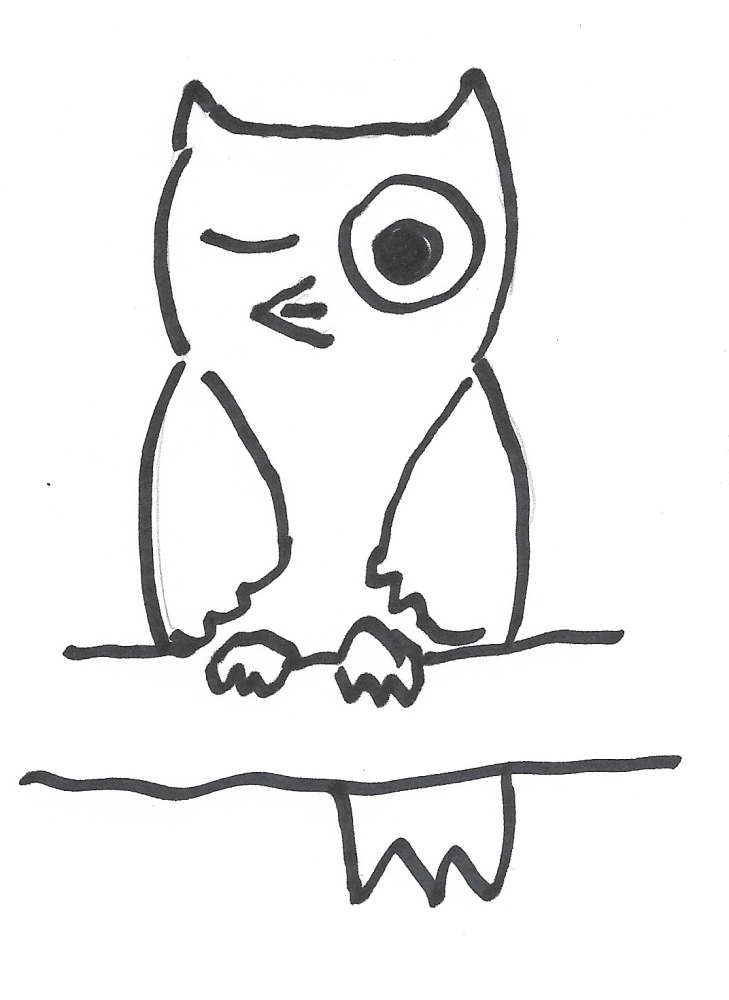 Next on the Agenda
Also I've managed to get on some mailing lists or something, I don't know, writing contest and journal submission opportunities are just falling in my lap left and right. It came to my attention yesterday that there's a $10,000 ( O: O: O: O: ) prize up for three chapters of a novel. I suspect serious circles are still looking down their collective noses at zombies as an overdone crap genre of the hoipolloi but well I've already got a first chapter and sketched out ideas for the rest of a novel and I really quite fancy I have enough deeper themes I intend to jam in there to make it worthwhile. Hey Dracula and Frankenstein are "monster genre" classics, zombies need their own (and don't give me that World War Z crap, that's just our crap baseline).


And speaking of crap, here's a question that occurred to me as I contemplated the cursing at the beginning of the viking story -- are crap and shit entirely interchangeable? Do they have subtle nuances between them? why do we even have two words with the exact same meaning. [edit to add: in the category of unnecessary amount of background effort that will never be noticed, because the characters are presumably speaking proto-Norwegian/Swedish, I suppose I should use shit because skit means the same thing in Swedish but I'm not aware of a crap equivalent in THEIR language]

Posts from This Journal “writing” Tag

Posts from This Journal “writing” Tag