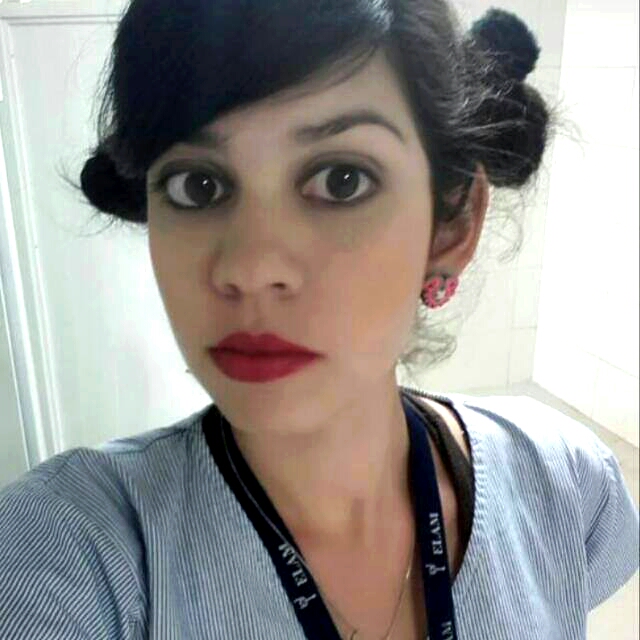 This is Cristina. In a world of people holding "we swiped right!" signs at their weddings, we didn't meet on tinder. We didn't meet on tinder because we didn't match, we're not quite sure now exactly who swiped left or maybe just didn't swipe right. Which isn't the most romantic start to things but it's at least.. different. More interesting? I like to think of it as proof that "swiping right" isn't the be-all end-all determinant people think it is, that a failure to match on tinder can be overcome by the forces of romantic chemistry.

Why didn't we match? It's possible her profile failed to load, as sometimes happens, and presented with a blank profile I swipe left and the next one loads correctly.

But tinder also allows you to link your instagram, which I had done. And you'd think it would keep auto-updating from my IG feed, but for some reason it had become frozen at a point when I was in Africa and my most recent pictures were of a baby elephant and myself kissing a giraffe [LINK]. Apparently she liked these pictures and followed me on IG. 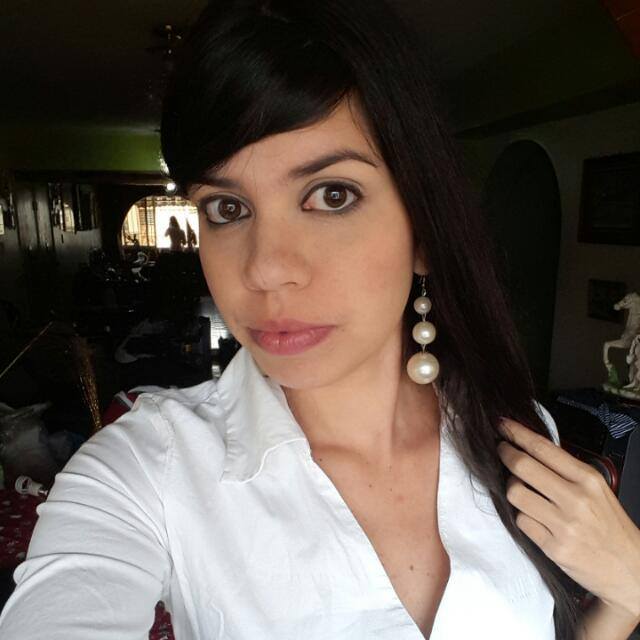 I noticed a suspiciously attractive girl follow me on IG, which is often the modus operandi of spambots, and yet she seemed like a real human, and I had a comment on one of her pictures, which I left, she responded, we exchanged a few comments. She seemed very nice so I added her.  A few days later I left a comment to another picture and we had another short conversation ensued. I believe this may have been her in scrubs in a hospital and in our exchange I learned she's not just a pretty face on instagram, she's actually really smart and finishing medical school. A few days went by again and after exchanging another round of messages we moved the conversation to the message app whatsapp, used by seemingly everyone who isn't in the USA or Australia. 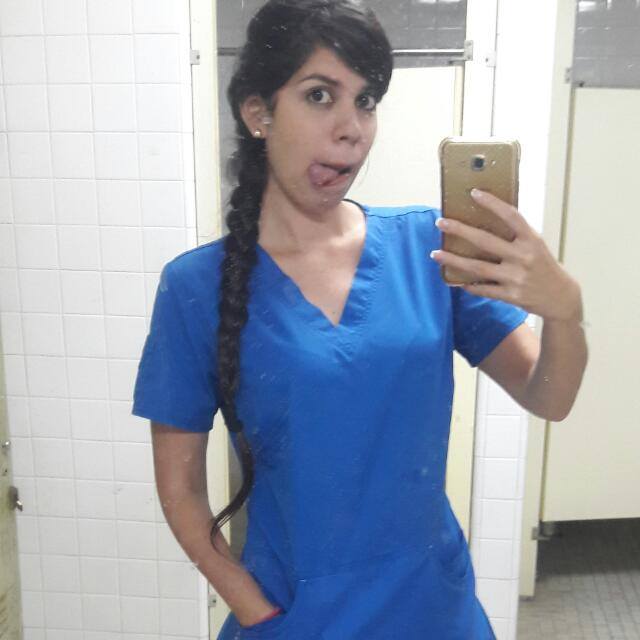 She's not in the USA or Australia.  I had grown tired of the very slim pickings in my local area and was changing the location of my tindering to various cities all over the world. It was only on her city for about 24 hours and ... really it's one of the very most inconvenient places to meet some. She lives in Caracas, Venezuela. She cannot enter the United States and I cannot enter Venezuela.

Anyway we got to talking every day and I've found her to be extremely sweet and caring (she's training to be a doctor in a country where doctors aren't paid any more than anyone else).

There's just one problem. We don't have a language in common. She barely speaks any English and I don't speak Spanish. We've been talking mostly through the miracle of Google translator, which0she seems to be lightning fast with. I choose to look at it as evidence she hasn't been planning to hook an American and get out of Venezuela, she could have learned English if she'd previously wanted to but she didn't.

Anyway, I meant to post this around about August 12th, because she and I made plans to meet in the Caribbean island nation of Dominican Republic on  August 13-16th. Four days, no common language, first date! HOW WOULD IT GO?? Did I mention we don't speak the same language?? 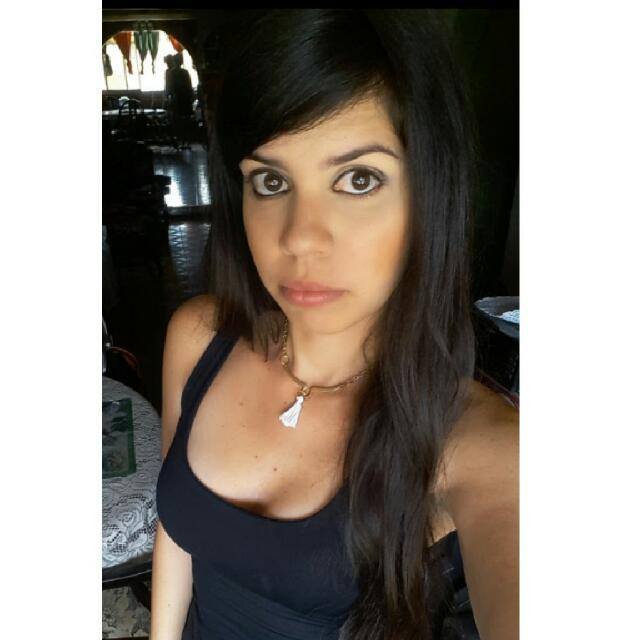 Well, presently it's the night of August 17-18-19th as I cross the international dateline into Fiji. I know how it went but I'd hate to spoiler this for you so we'll pretend it hasn't happened yet ;-)