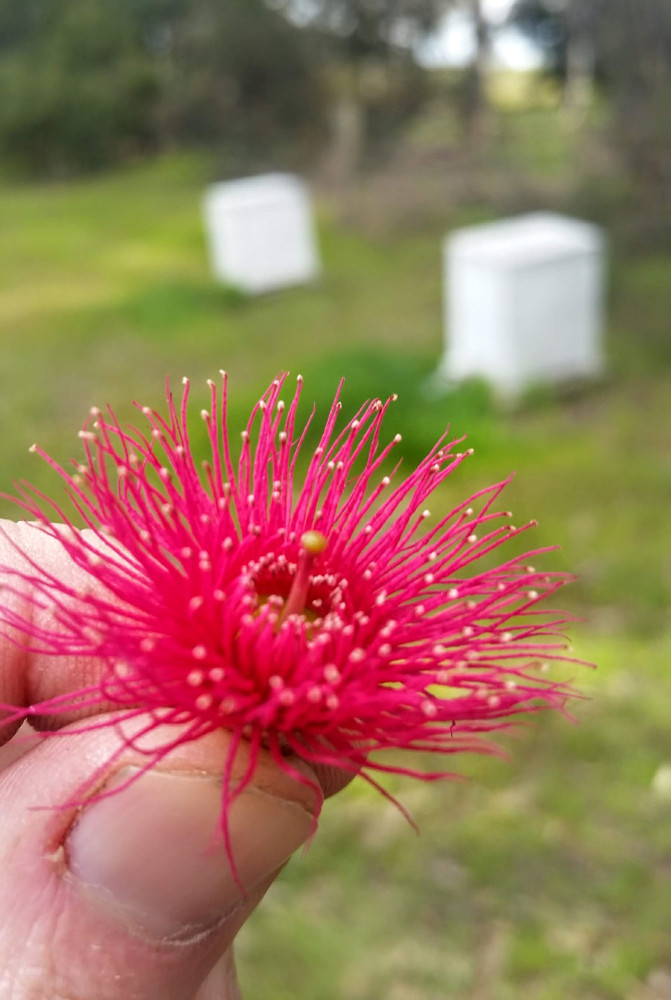 It was a writing contest called ("the real") Livejournal Idol that originally turned this specific livejournal into more than a hollow experiment that had emerged from a prank. Despite that I have near a loathing for the kind of reality television that "Livejournal Idol" would seem to be mimicking, I have found i to be a thoroughly fun contest and have participated in I believe every season (its almost yearly I think) since I discovered it in ... 2009? One gets a prompt to write once a week, and to keep the heat under you people are eliminated every week! Simple as that! Mostly.

Remember how everyone has been abandoning livejournal for Dreamwidth? Well apparently now Livejournal Idol has gone there to. Livejournal Idol. Let that sink in. Gary, the maniacal djinni who runs the thing, says its just an experiment to test the waters over there but.. that's what I said about starting this livejournal ;)

I believe we can still participate FROM here and I for one intend to do that. I do have a dreamwidth account but I think I'll participate from here, I think that's a thing one can do.

So all this is to say, this is my official note that I'm joining this season, and you should too (: