Round Up of Things I've Recently Read

On The Road
When I was a mohawked teenager and my disreputable friends used to hang out at the local coffee shop every evening, back before it was bought by starbucks, one of these characters used to carry around a copy of Jack Kerouac's On The Road as if it was some sort of bible. The group was the usual mix of people who desperately wanted to be artists of some kind, even if just in spirit. Some may have had the spark, but many of whom would never be more than poseurs. Somehow Suzanne's carrying about of the Kerouac book like some kind of totem didn't inspire me to read it but I vaguely assumed it must contain some truly mystical stuff.

Looking for what to read next with my reading-ears on audible the other week I remembered this book and gave it a listen. And a fair bit of the wind was taken out of the shellacking I was about to give it when I thought I'd read what Wikipedia tells me the critics say about it before having a go myself, and reading the plot summary I realize somehow I must have thought it was over about 40% of the way through, or my brain just stopped listening, because I swear I have no recollection of the happenings of parts 3 - 5.

So now with the caveat that I may have only read parts 1-2, I was frankly fairly disappointed. It countained no beautiful descriptions, poetic observations, epic wisdom.. as a travelogue it doesn't really hold any value as he seldom describes things around him much. Reading the plot summaries it sounds like maybe the protagonist might come to some realizations towards the end but throughout what I read its just like the rambling wanderings of a young guy with irresponsible friends and bad money management skills. ::shrug:: I really don't know how I somehow thought I was at the end when I apparently wasn't. It sure did seem to end randomly.


Travels With A Donkey In The Cevennes
After finishing that, or at least thinking I had, and feeling very unsatisfied, I looked in my Audible wishlist of titles I'd previously tagged as interesting and came across Travels With a Donkey in the Cevennes, which I recalled having been mentioned as a pre-20th-century travelogue (takes place 1878). This short book I found to be everything Kerouac was not, vivid descriptions, insightful humor, well crafted philosophical observations. It was so good that I thought immediately to look up other works by the same author, whose identity I hadn't really registered. Somehow the name didn't even register when I clicked on it, until I saw "Treasure Island" and "The Strange Case of Dr Jekyll & Mr Hyde" listed and was like oh OH it's THAT Robert Louis Stevenson!
Maybe I should read Treasure Island again, I think my dad read it to us as a bedtime story when my brothers and I were wee? And one is always vaguely familiar of various cartoon or tv versions of it but reading this latest work of his reminded me that he IS a really good author and it might be time to revisit the original of the source of most of our current pirate cliches.


The Rihla
Next up, I think I had been inspired to google historical travelogues. This brought me into awareness of muslim traveller Ibn Battuta who traveled as extensively as Marco Polo just about 30-60 years later (1325-1354), and wrote extensively about it in a book known as the Rihla, which wasn't fully translated into English until ... 1994. The book was not available on audible but I ordered it on amazon. We've come a long way since 1354 but I still can't magic his book into coming to me, like many books it wasn't available on amazon Australia and had to be shipped to my parents house in California from whence hopefully they will dispatch it to me presently.


The Travels of Marco Polo
Following this vein, it's been bothering me for awhile that Marco Polo himself is someone we all vaguely know in a general sense traveled a lot and wrote about it... but has anyone read his travels?? So I conjured up what seemed the best version of Marco Polos Travels on the audible -- there didn't seem to be any strictly direct translations but this one was a retelling of his travels with discussion of what he said about every place, which I was relatively content with. He had quite the interesting life. I kept thinking they should make a tv series about his life, then I remember that they did and I found it kind of disappointing. The netflix series, in my opinion, fell victim to the frequent problem of low budget and/or failure of production vision that it made everything seem close together and overly simplified and more soap opera esque. 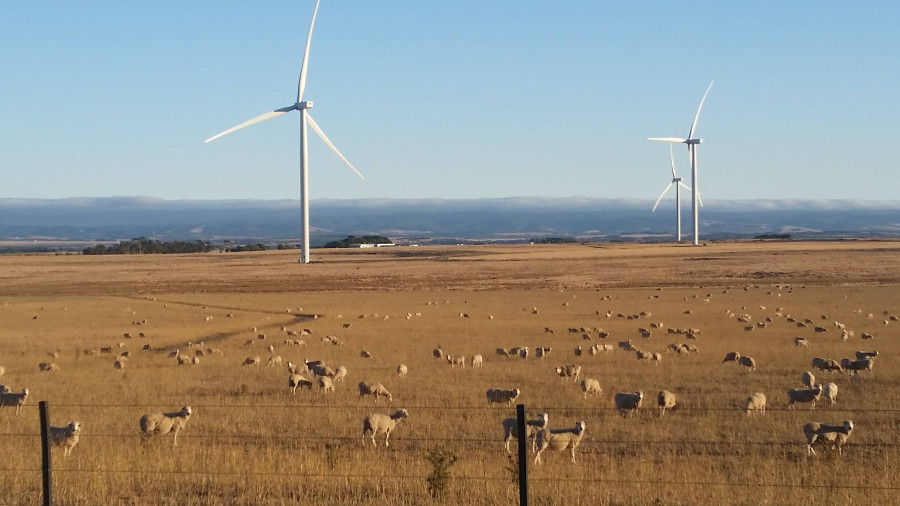 One Second After
After that I was just perusing audible recommendations or something and came across the description of a book about what happens in a small American town after America is hit with an electromagnetic pulse weapon which shorts out all electronics. Well this sounded just like my cup of tea -- I love interesting takes on post-apocalyptic situations and creative explorations of the ramifications of unusual weapons. Well as soon as it started with a forward by Newt Gingrich I began to suspect I'd walked into a doozy. And then I realized "with a forward by Newt Gingrich!" was written across the cover almost bigger than the title (selecting books on audible its easy to not pay too much attention to the cover). So this wasn't merely the-kind-of-book-that-would-have-a-forward-by-Newt-Gingrich, it was the kind of book that would very proudly broadcast that.
That being said, the book isn't terrible, but it's so full of unimaginative Norman Rockwell America cliches that the author actually references Norman Rockwell twice in like the first chapter, and its full of things that will surely give republican readers huge stiffies, such as all the protagonists being veterans, the bad guys all being druggies, lots of good guys with guns, hippie-types being referred to with condescending pity .... I keep wanting to roll my eyes and think of it as verging on republican pornography. I think the protagonist even has a mild Oedipus complex for his mother in law. There's some stuff to unpack here.
But I haven't thrown it out the proverbial window yet because other than reading like propaganda it moves along and I'm curious to see how they handle the disaster. They've had some weird interpretations of what they think their American duty is so far, in my opinion, and being as at the point in the book I'm at they're 10 days on and still fending for themselves, I think the author is being willfully ignorant of the fact that by this point unless the rest of the world has also been blasted they'd probably be being visited by either European aid forces (but wouldn't that wilt the gop-boners!) or an invasion force of whomever did it (not yet determined). And also our heros with guns are somehow bullying the nearby much larger town, which seems to be stretching credulity in ignoring the fact that the nearby much larger town would have many more guns and resources and would easily impose its will on them. If anyone happens to have read this book, "One Second After" ("Pulse" would have been such a better name, considering literally nothing happens in the one second after!), I'd love to discuss my building stock of disagreements with it with you (:


Keeping Up With My Career-Twin!
My career twin has published a book. That's right. There's another guy, who I believe is around my own age, who travels the world doing beekeeping and writes about it. William Blomstedt had contacted me after my Beekeeping in Ethiopia article was published in the American Bee Journal in 2012. He's been a regular contributor to the venerable ABJ, while I haven't submitted anything since. Well the realization that he's just published a book, Foraging Afar about his travels around the world with bees made me realize I really need to get on the stick. That and, while a mention years ago that ABJ was "tired of" stories about beekeeping abroad had been the reason for my lack of effort in that area, I had recently heard they were back into it. So I recently contacted the editor and... they said the editor who had been so enthusiastic on the subject had already been canned ... but he still expressed an interest in an article about my project in Kyrgyzstan.
A lot of things in the ABJ are very dry. Oddly I haven't actually read one of Blomstedt's articles, they all seem to be in issues that I miss. But I'm gonna try to put as much of the best traveloguing magic I can into it while still balancing it with enough technical discussion to keep them satisfied! The ABJ has a circulation of probably several thousand and actually paid me $300 for my other article, which more than the intrinsic value of said money makes it really feel validating as serious writing.