So "everyone knows" in marketing these days you need to have "a social media presence." However, even so-called "experts" don't seem to explain to me the finer details of exactly how and why. I strongly suspect things like twitter and instagram may be a waste of time for a lot of businesses, but then again I have never ever ever understood twitter, to me it seems like it should have been born dead and/or died a thousand deaths by now, so maybe I'm just too much of an old curmudgeon for our brave new world.

As you would struggle not to know if this is other than the first entry of mine you're reading, I am in the beekeeping/honey business. It's an interesting business on the marketing front because a lot of the old established players have not yet entered the internet age. Most big career beekeepers if they have a webpage at all it's pretty basic and just exists because they heard they should. Even the retail brands of honey that make it to grocery store shelves don't really have to advertise. If you're a major player selling honey you're probably doing it purely on name recognition you've built up over the past few decades. Places that really SHOULD have websites such as beekeeping supply stores sometimes don't -- the LA Honey Company, for example, is a second generation honey broker and beekeeping supply store but google only brings up the auto-generated "yellow pages" entry. They are skating by purely on existing beekeepers who have always used them and probably missing out on a colossal amount of hobbyist business in the LA area.

On the other end of the spectrum there's a lot of small scale and hobbyist beekeepers who probably are more comfortable making a webpage than doing some beekeeping activities, and the internet is full of their slick webpages. Often with a "donate now to save the bees!" button which really makes me roll my eyes because anyone who does so is just donating money to someone's for-profit business and making zero impact on ecology. Another interesting mistake I see people make is they make their webpage look so professional that it no longer has that "local" charm and I suspect isn't as appealing as a slightly amateurish page. Slick stock images stick out like a sore thumb and even if you're a real beekeeper, when every picture on your webpage is just perrrrrfect it's hard to take you seriously.

Anyway, so I have a website now. I could wish it were a little more slick actually but hey I'm not a web designer, a web designer isn't in the budget, so we're limited to what I can do with the tools Wix provides me. (Actually I have two, I like my Bee Aid International webpage, also made with Wix. Though I feel maybe I should put at least one picture on the landing page). The business also has a facebook page, though I've posted almost nothing to it because I'm really not sure the connection between doing so and $$$.

I feel like honey sales will always be driven by people seeing it in a shop and deciding to buy it then and there with little effect from social media influence, but I want to push "beekeeping services" as well as beekeeping equipment sales, which will probably be more originating online.
Though before we get away from honey sales and into website-driven-sales, it occurs to me there's a bit of it that can go backwards, I'm thinking if I make the website more prominent on the label they might go to the webpage when the run out or otherwise happen to be home looking at the jar. They can then become an "engaged" customer/fan whatever marketing terms they're using these days.

Various Forms of "Social Media" Marketing
SEO - "Search Engine Optimization." The company I used to work for in California dumped literally thousands and thousands of dollars into "SEO specialists," which was important because bee removal was the money maker and people by and large go to the top google search result on that. But I think we all felt these "SEO specialists" were a bunch of overpriced money spnoges, and the main "secret" seemed to be inserting key words into text throughout your webpage until it looked like it had been assembled by a spammy computer even though it hadn't. Despite that I feel like this SEO business was a waste of money unless you absolutely depend on being the top google search in a competitive market, it's certainly true that if no one ever finds your webpage it's pretty pointless.
Blogging - Hi. I'm a "blogger," you're a blogger, we're here in the blogosphere. And yet. I feel like blogs are a very pointless aspect of a business webpage. I don't know how many blogs I've seen on business webpages that are so feckless I feel embarrassed for them. As far as I can tell the intention with business blogs is not actually to expect anyone will ever read them but to power the unholy magicks of SEO by churning out absolute crap entries which once again are stuffed so full of keywords they're barely grammatically coherent and will convince anyone who does read them that you are just a machine.
Facebook likes to always remind me it's getting clicks and views and people even clicking on "shop now" and such, but the question is, would being overactive on facebook drive sales in any meaningful way? I think a facebook ad campaign could cause new people to become aware of the brand in a useful way but other than that is there a plausible reason spend extra time with facebook? Also of note, I've notied a number of beekeepers who an't be bothered to create a real webpage solely using facebook as their webpage. It is true that I've heard you should absolutely minimize the number of clicks a user has to go through and if they can get to your services without ever leaving facebook they'll probably be happier (but as far as I can tell if you have a "buy now" function on a page it can only work be sending the user to an external webpage??)
A beekeeper here who went huge and then went bust used facebook very effectively, he actually created the "Beekeeping Victoria" facebook group (which has outlived him and continues to be vibrantly active as the corpse of his business decomposes) solely as his own marketing fiefdom (he sold lots of bees and equipment and services to people just getting into beekeeping), but of course he crashed and burned (declared bankruptcy, left a lot of bitter people who had paid for things that weren't delivered because of that) so he may not be the one whose example one should follow too closely.
Instagram this is the one I feel like everyone really considers to be "hot" right now. You simply "must" have a company instagram page. But even if I were to be aggressively tagging and acting like an "influencer" tart, how is this going to translate to sales? I realize any degree of getting the name out there increases "brand awareness," but does instagram create that to the degree that everyone acts like it does or would my time be better spent graffiti-ing bathroom stalls? I am also up against the technical problem of that I don't know if my extremely feeble phone could wrap it's brain around having two insta accounts on itself, and it would be a crime to deprive the world of the one that features mainly pictures of Cato. ;-3
Twitter I really really really don't understand twitter. Do people who aren't celebrities hang out on twitter? If you're not a celebrity does anyone ever see your twizzles? Why is twitter not dead yet?

I can envision a future in which people in the area so familiar with "the Great Ocean Road Honey Company" that it is their go-to for beekeeping supplies and services, but I'm just not sure I undestand social media enough really to see a clear path between a "social media strategy" and these outcomes. I distrust all the marketing "experts" who think you should have a blog without really being able to explain why and similarly encourage the use of each and every one of the above mentioned social media forms just "because." I don't want to hear "you should have instagram because social media!" I want to hear a specific coherent proposed effect. 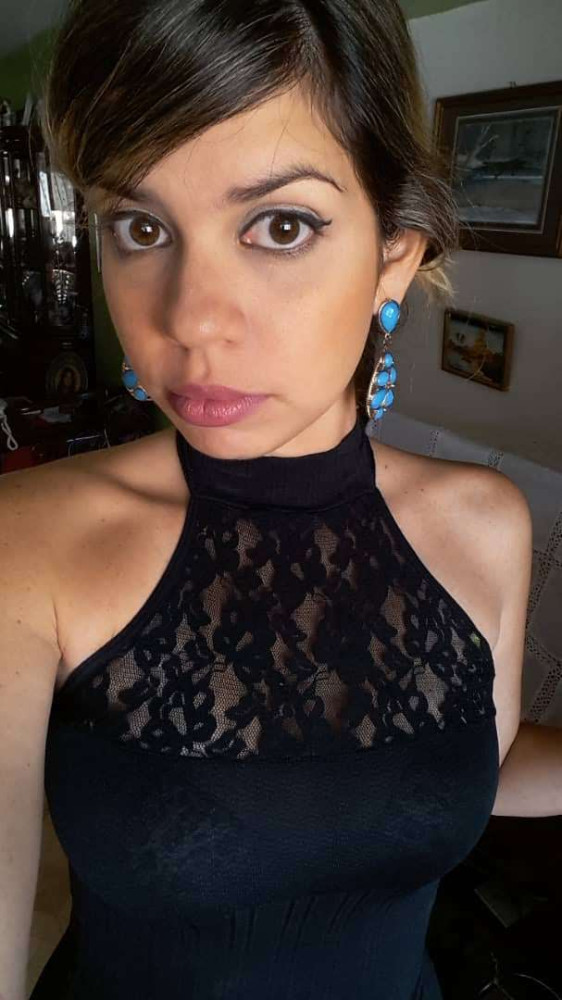 Update on Cristina and I's planned vacation: after both nearly going out of our minds trying to sift through the many many many hotel options in the Cancun area we settled on this one I think is the clear winner and we're very excited about it. We booked half our time there and actually plan to spend the other half in another hotel in Cancun itself (the one we booked is actually in nearby Tullum) but we were burned out on hotels by the time we got as far as settling on this one. Having done all this work sifting through them I thought I'd share my findings on the remote chance anyone else is going to Cancun soon: this one also seemed very nice (and incredibly cheap!) though the rooms looked pretty bare bones, and if you wanted a hostel experience this hostel actually looks really nice. Am super excited! I go back to California on the 20th, and to Cancun on the 31st -- less than a month!! Meanwhile over here it's been too cold to go out unless absolutely necessary for as long as I can remember ): ): ):