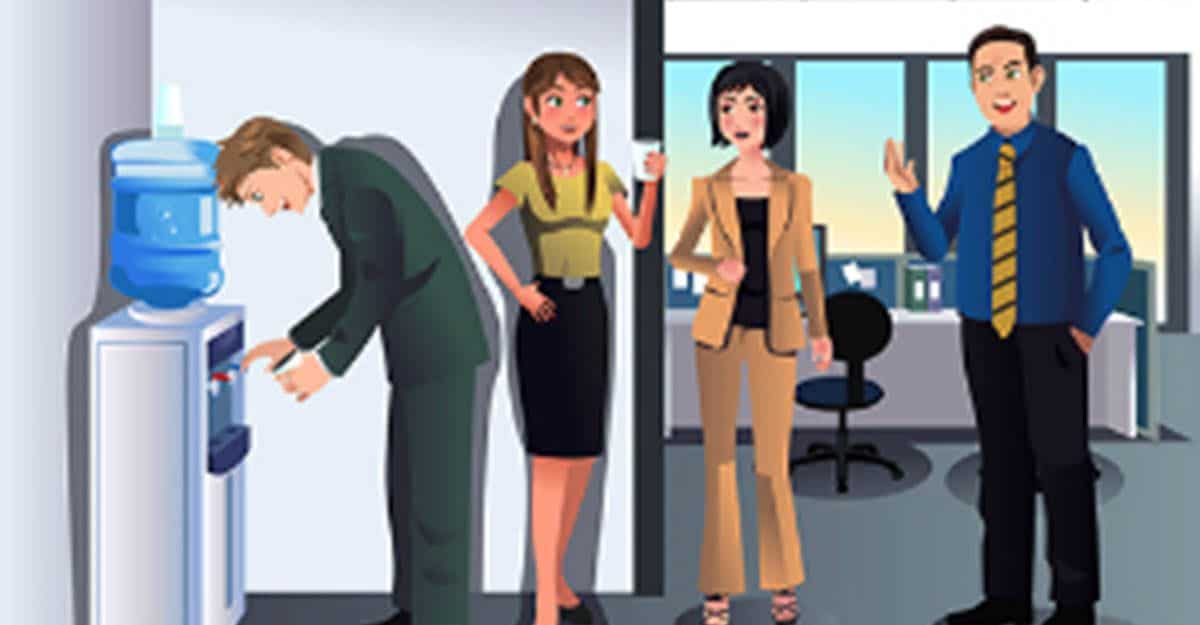 Your boss is presently in his office with his feet up on the desk, cup of coffee in one hand, and phone in the other, telling his colleagues how laughably terrible you are. They're, you know, having one of those "who has the worst employee" contests and he's using you to one-up them all. Or is it one-down them. Or maybe it's your very own coworkers he's laughing about you with. Yes, Sally has gone into his office to ask a question but now they're both having a hearty laugh at your expense. Sally with her stupid pants-suit and hair bun and too-thin eyebrows. He is telling her how perfect her work is, and she's laughing that irritating fake sounding laugh of hers, though she means it because she thinks he's right that she's better than you.
You know what you should do? You should eat the chicken salad she has in the office fridge for lunch. No one will know it's you. Just picture her smug face as she stands in front of the open refrigerator with it's vague smell of fish from Steve's god damn fish last week that'll never go away, and she realizes she has no lunch. And that tupperware of chicken salad looks pretty delicious, just think how much you'll enjoy it. Picture yourself like one of those women in a commercial with a shit eating grin because the cereal or yogurt they are eating is just so so so good, yeah that will be you eating Sally's chicken salad.
Fine, fine, keep on working and don't think about that. Eat your boring sandwich. 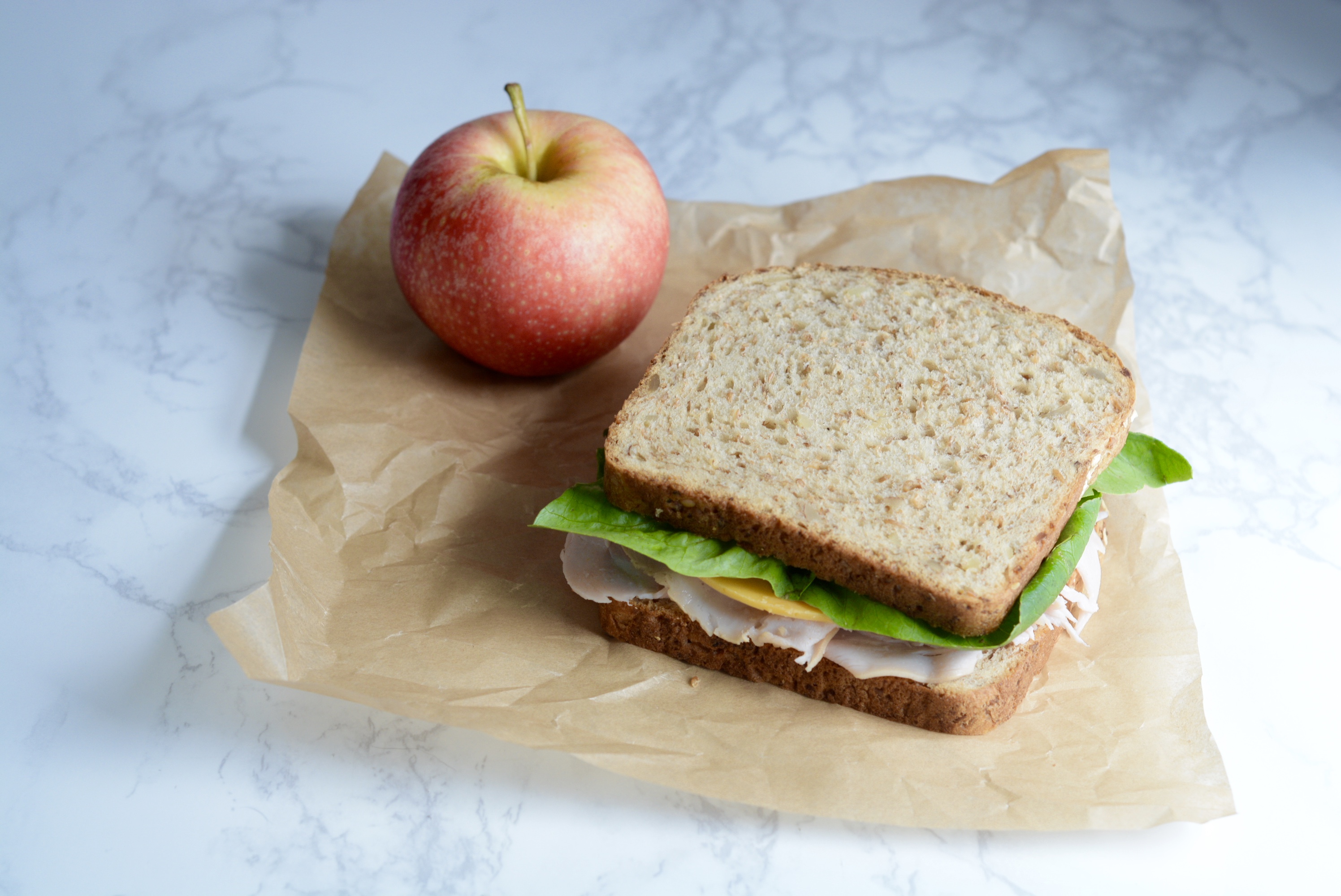 Your boyfriend lingers by the watercooler in his office. The one in the corner by the obviously fake potted plant. What's it supposed to be, a ficus or something? He lingers there because Peggy, the new secretary, is approaching, She tosses her long curly auburn hair "nonchalantly." He gives her that huge glowing grin of his. The one you like so much. He's making a bad joke, but she's laughing, and now he's casually touched her on the arm. You know what that means. They're lingering by the watercooler bantering flirtaciously. He's making a a double-entendre, testing the waters, and she's slyly sending one right back. You should call him right now. No? He's checking out her rump as she walks back to her cubical. It's looking very fine and round in her pinstripe skirt, accentuated as she walks away in her heels.
You sure you don't want to call him? All day they're exchanging glances. In fact now they've both found reason to be out in the hall together. They're walking towards the stairwell, bantering all casually, though sexual tension crackles in the air. They both know what game they're playing. They go up the dusty seldom-used stairwell. Push out the doors onto the roof of the building.
"Check out the view" he says like a badly delivered line in a play, pointing out over the low parapet wall.
"Oh it's nice" she says dutifully as she goes to the parapet overlooking the parking lot, and turns to face him with a coy flounce. Or maybe it's the other side facing the park. Anyway he comes to her with a grin, and they embrace, kissing passionately. He begins to hike up her skirt and...
Okay you're right it's very unlike him to be so daring and saucy. But he probably did make the double entendre at least.

Oh he's calling, probably to confess his steamy affair! Oh he's saying he misses you, yeah right. Ask him about the water cooler by the ficus. Gah, you never do anything I say, I'm getting in someone else's head. 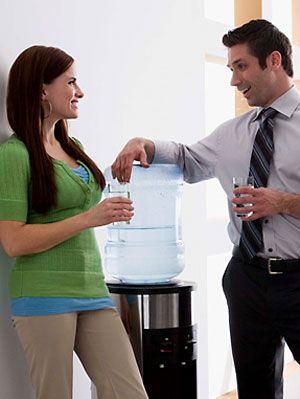 Sally and Deborah are at this very moment snickering about what a bad boss you are. They met up by the xerox machine, where Deborah commented on that huge workload you dumped on her, and Sally rolled her eyes and made a derisive comment about your leadership abilities, followed by a completely unnecessary dig at your nice red tie and now they're both laughing. Is this tie too long?
Put your feet up on the desk. Yes you deserve to relax a little bit. You've been working hard. Put your feet up, lean back, sip some coffee, and imagine your employees rolling their eyes about you by the xerox machine. You know they do, employees always talk shit on the boss. They're probably commenting on your receding hairline too. Even Steve is probably getting in on it. With his purple tie he's in no position to comment on your tie at least.
You know what you should do? You saw that chicken salad Sally put in the fridge. You should eat her lunch. It looks delicious and you're the last person they'd suspect. In fact they'll probably suspect Steve. Steve with his stupid purple tie. You deserve that sal-- oh you're already getting up to go get it. Yessss. 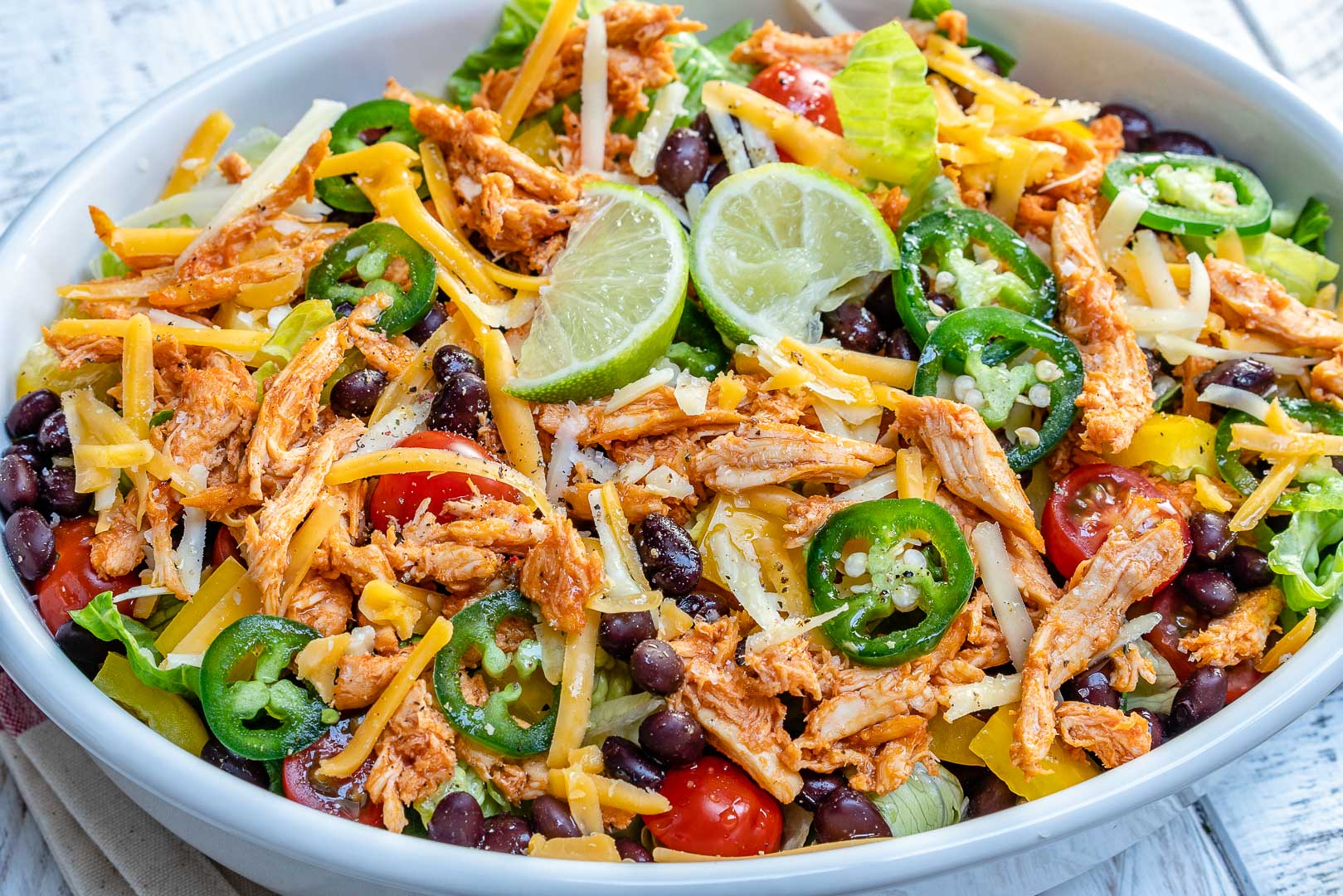 Posts from This Journal “ficus” Tag

Posts from This Journal “ficus” Tag