Today was nice and warm, 91f /33c, warmest day so far this year. Many locals seem to consider this weather to be "hot" and try to limit their outdoor activity but I love it and was out working the bees from when it became warm enough around 9am until light became insufficient sometime after 8pm.

As I was leaving one of the areas I have beehives, there's a gate I need to close behind me that latches with a metal clip on the end of a chain, and I found when I had opened it I let it swing back and latch on to the electric fence. On a previous occasion it had been touching the electric fence and I tried to touch it while wearing the leather beekeeping gloves but somehow they didn't protect me and I got a massive electrical shock I am in no way keen to experience again.
Last time it was just touching the wire but on this occasion the latch actually had latched itself over the wire, so I would have to fumble with it which would be very very hard while receiving the powerful shock running through these wires. I couldn't leave the gate open or the cows would wander out of the paddock. But what to doooo?
Ah! But wait! I happened to have two short nips of seine twine in the truck because of course I do. I very very very carefully threaded one strand through the latch-hook and out the other around the spring-clip that closes it. By carefully pulling on the one that opens the spring-clip and then pulling the whole latch off with the other I was able to get the latch off of the electrified fence wire!

Arriving at home just as twilight was dwindling away, but finding it still warm out, and finding I have one root beer left in the fridge, I made myself a rootbeer float. :d 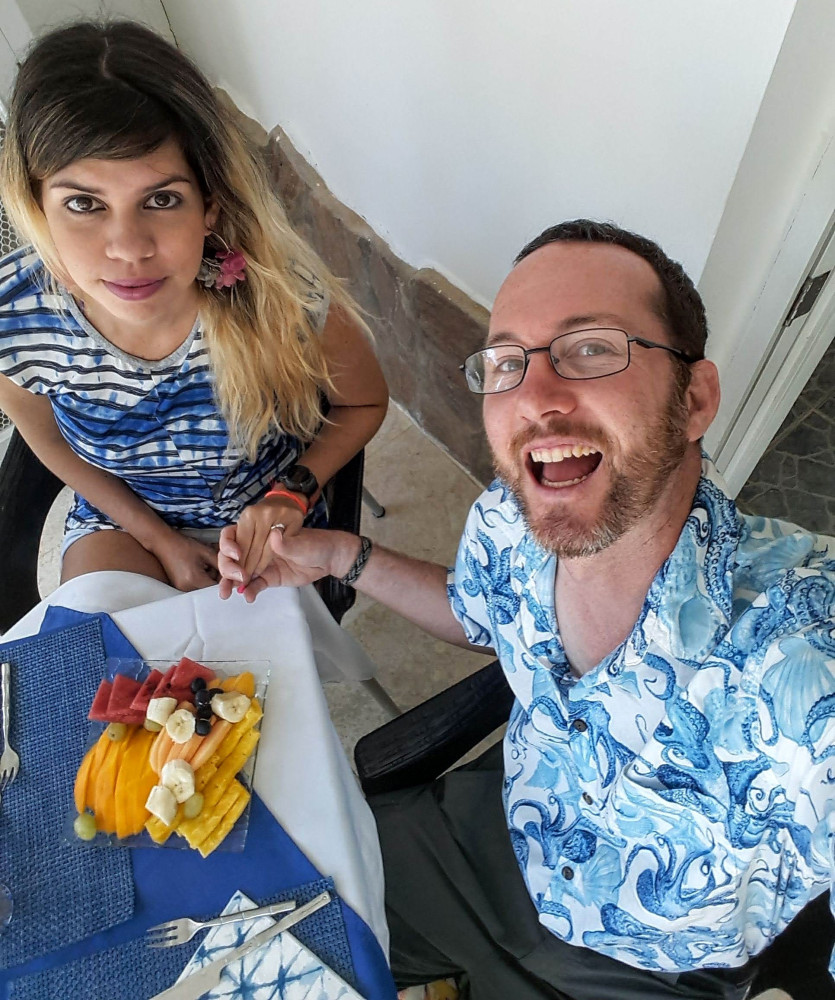