When I think back to this year there well and truly is only one story to this year, which is of course when I had to chase after Cristina all around the Caribbean as governments shifted her around,finally catching up with her in the Dominican Republic, asking her to marry me ("Siii"), and then having an absolutely lovely time at the beautiful remote corner of the Dominican Republic we had found ourselves in. 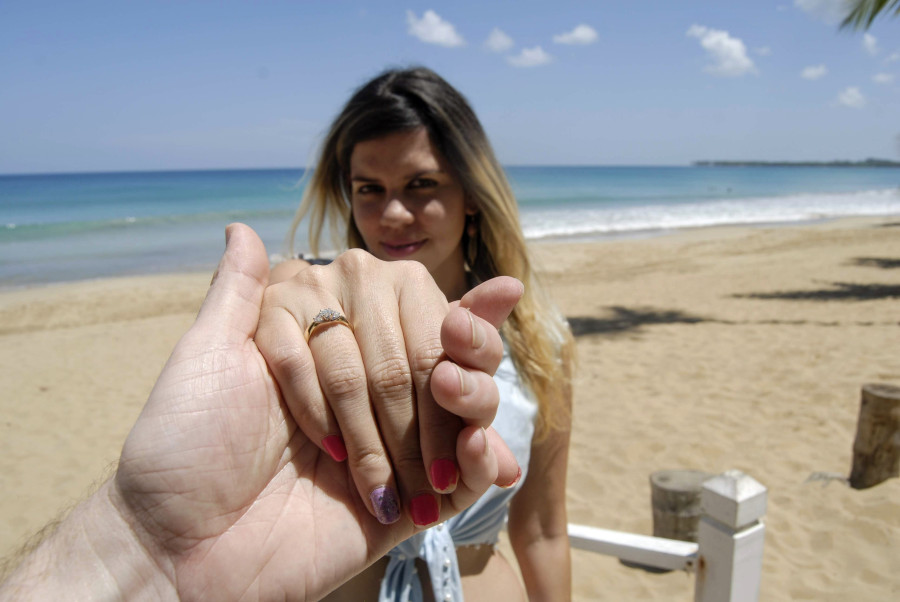 Compared to that there hardly seems like there's anything worth noting in the year. Got some articles published in the American Bee Journal. Got a new car which was immediately seriously collided with by some maniacs without insurance.


The 2010s!
It is also the end of an entire decade! Looking back on where I was exactly ten years ago, New Years Eve 2010 I spent with the tallship crews as several boats were in Long Beach and having a party, and I ended up going with the Hawaiian Chieftain crew back to the HC where it was moored up in Newport Beach and hanging out with them. I had only just discovered tallships were a thing just a few months earlier and would go on to spend 7 months of 2010 aboard the Hawaiian Chieftain. I went on to also crew on the brig Pilgrim, brig Lady Washington, East Indiaman Gothenburg, schooner Enterprize, schooner Spirit of Dana Point, schooner Unicorn (week of guest crew), and a few times on cute little schooner Amazing Grace.
Starting in 2012 I started doing beekeeping development projects, which would take me to Nigeria, Nigeria again, Ethiopia, Nigeria yet again, Egypt Guinea, Tanzania, Guinea, Kenya-Tanzania-Uganda, Guinea, Cote D'Ivoire (stranded for three days), Kyrgyzstan, Nicaragua, Kyrgyzstan. Also in either my own time or on my way to and from these places, Turkey, France (attended wedding), Germany (attended wedding), Philippines (attended wedding), Sweden (tallship Gothernburg), Mexico (about 24 hours), Dominican Republic (<3). Brief appearances also in Netherlands, Denmark, Fiji, Dubai. It's tempting to link each of these but that would be a disproportionate amount of putting links in when really you can go to my index entry and click on the country name ;)
Also of course Australia, first in 2012-2013 and then permanently since December 2015, for a total of 45% of the past decade.

This New Years Eve I... have declined all invitations out because all I really want to do is videochat with Cristina at midnight.


2020 and Beyond!
Cristina and I definitely plan to get married in mid 2020. We had wanted to do so at the lovely beachside hotel we ended up at but in light of sudden new stringent visa requirements imposed by DR on Venezuelans we might just do a courthouse wedding in some neighboring country followed by a nice wedding in a year or so when we are able to figure out a practical location. Basically all I can say with any degree of certainty is that Cristina are planning and looking forward to our future together. (: 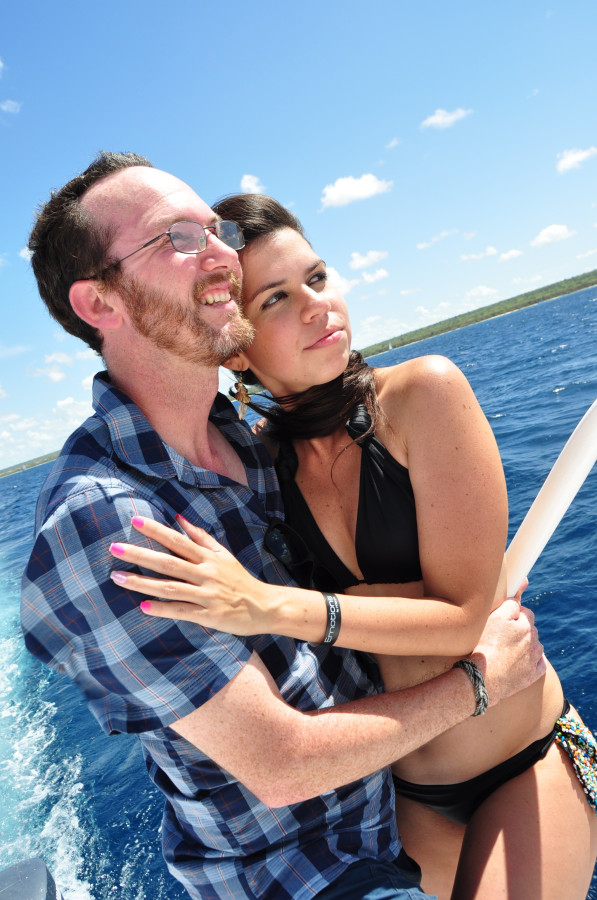