Daily Tidbits, Life in the Shadow of the Pandemic

March 18th - As of this morning the health department reported 454 confirmed cases of Covid-19, with 40 new ones having occurred in the previous 15 hours. I haven't heard anything new about cases in Geelong, the frightfully nearby place where there was reportedly at least one case. The Australian Prime Minister has declared a "Level 4 Emergency" which is apparently a huge deal and for an indeterminate amount of time I think they've banned incoming air travel other than returning Australian citizens. I've been having a hard time finding more details about this.

Received an email from Panama Airways saying we can cancel our flight, and United had made a policy statement that seems to say we can as well. I think both don't actually give one their money back but put it towards a future flight, the ogres, but hey it's better than nothing. I'm still inclined to play chicken with the infection and not flinch until the last minute. Not until the flights are cancelled out from under me or a travel ban definitively makes the trip impossible. Otherwise who knows maybe I'll shoot the moon, thread the needle, make it through some narrow window of possibility.


A friend who's a sound technician took a gig yesterday, he was desperate, his business has all but dried up. He thought people woule be responsible and try to maintain their space. After all venues are limited to half capacity and it was capped at 450. No, he was horrified to find out that it turns out everyone attending a St Patrick's day concert were exactly the kind of people who aren't taking it seriously and they danced and hugged and generally were as all over eachother as always, and while the cap was 450, they allowed people to rotate in and out so a total of over a thousand people probably attended, according to his estimate. He was horrified.
Another friend isn't taking this very seriously and keeps posting things questioning it's seriousness or posting conspiracy theories ("the government has enacted emergency powers to enforce quarantine on us? sounds totalitarian to me!"). He asked if anyone wanted to go to the pub today for the usual Wednesday trivia, with the proviso "Those who are coming let me know asap. If your [sic] not, no need to reply." No one responded other than the sound engineer friend who said "I think it is irresponsible to go to the pub - especially after seeing last night"


I was in the hardware store today and I asked if they had any isopropyl alcohol and they said they'd sold out. Later the woman who runs the whole foods store called me to order more honey and I asked if she had aloe vera gel and she said it sold out. Alcohol and aloe vera gel are the key ingredients in hand sanitizer so it sounds like other people had my idea to just make their own. I haven't been able to find any since this all began. Today I took a bar of soap with me in the car so I could at least rub my hands on it after going in a public place (hey it can double as a sort of stress ball!).

Otherwise honey production is in full swing right now. Sales to the mainly-tourist-driven shops have ground to a halt but the whole foods place is doing a booming business. 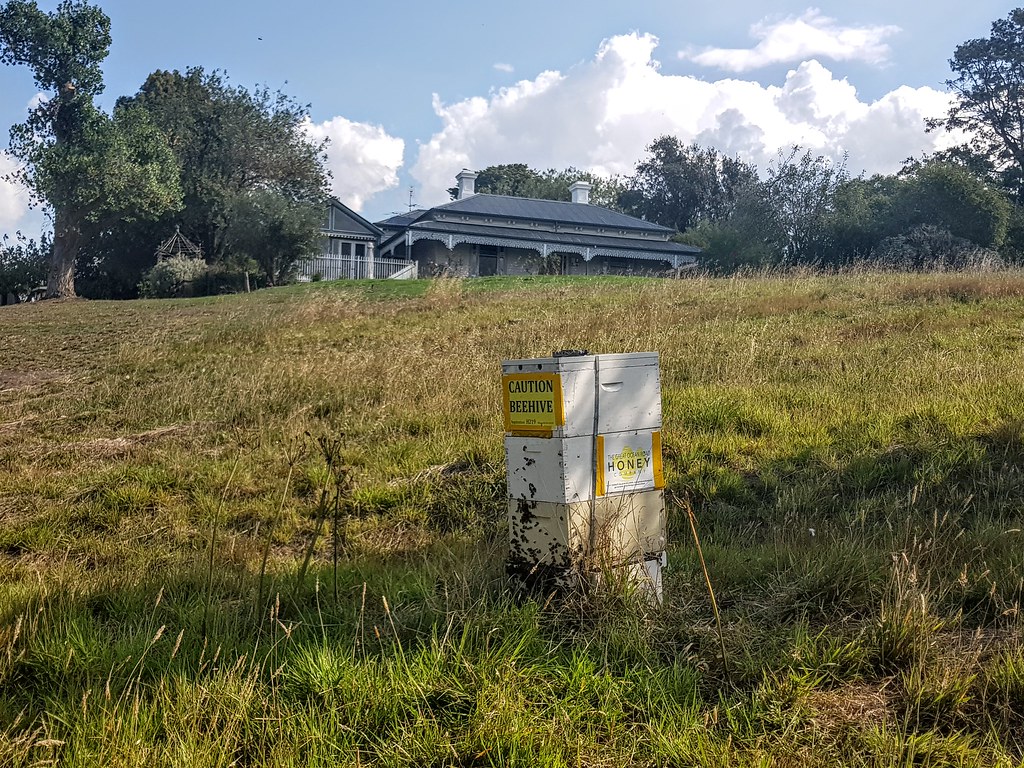 Cristina's hospital has had their first coronoavirus case. And so it begins.