April 3rd - 4,737 active cases in Australia, 217 new cases in the last 24 hours. I didn't make an entry yesterday, it looks like there were 4704 active cases yesterday (though I don't know how close to 24 hours ago that number is from), meaning the net increase was only 33! And that number of new cases is the lowest it's been in a long time too! Hopefully this is the beginning of leveling off!

Yesterday a friend on an island in the Philippines said 17 of the 50 doctors on her island had died already. I hope that's just a wild island rumor, that can't be right. Still freaks me out.

This morning I came across this story of bodies piling up in Ecuador. Earlier on instagram I had seen a video purporting to be in a hospital in Ecuador, showing the hospital closet full of bodies. Officially only 120 people have died of coronavirus in Ecuador but I think that can't be right. It sounds like it may be as bad there as NYC/Spain/Italy, but they aren't reporting numbers and no one has noticed. I'm terrified that that's a preview of what Venezuela will be like.

All week my throat has been tense and sore, the way one's throat feels after they've been crying, I think it's from stress/sadness over everything. 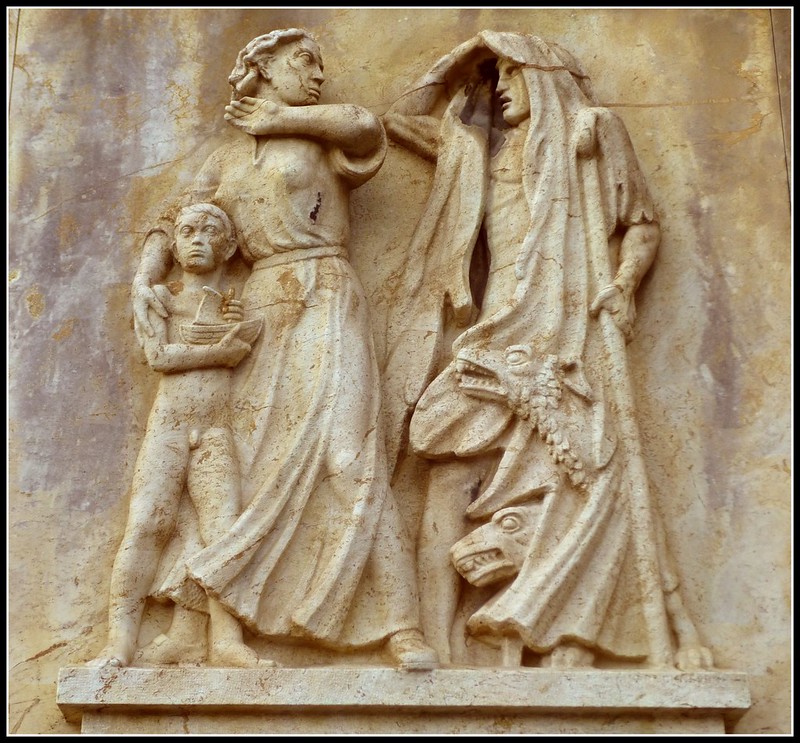