I have finally, after a two year delay, posted the third episode of my podcast about my projects in Africa! The three thus far are all right on about 20 minutes long and are all about Nigeria, though I think I have now concluded the Nigeria arc.

After a certain amount of time had passed it became harder to update because I felt I had to relearn how to do it, but I'm hoping that now that I've relearned it again and having more time on my hands now I might be able to keep up the originally intended monthly update schedule now.

Incidentally when I wrote my script and read it to myself for time it was about nine minutes. And I was like oh no, the target is more like twenty minutes, like the others! But then I realized it was actually already longer than the others (in terms of length of written script), and sure enough, when I read it for recording, which apparently I actually do more at ease and conversationally than reading it to myself, it was right on twenty minutes.

I also submitted to itunes podcasts so when they gets approved it might be available on itunes *like a real podcast!*

I'm thinking maybe this weekend I'll see if I can wrap my brain around some very simple audio +slideshow = youtube video, to put the podcast on youtube accompanied by pictures pertinent to whats being discussed. 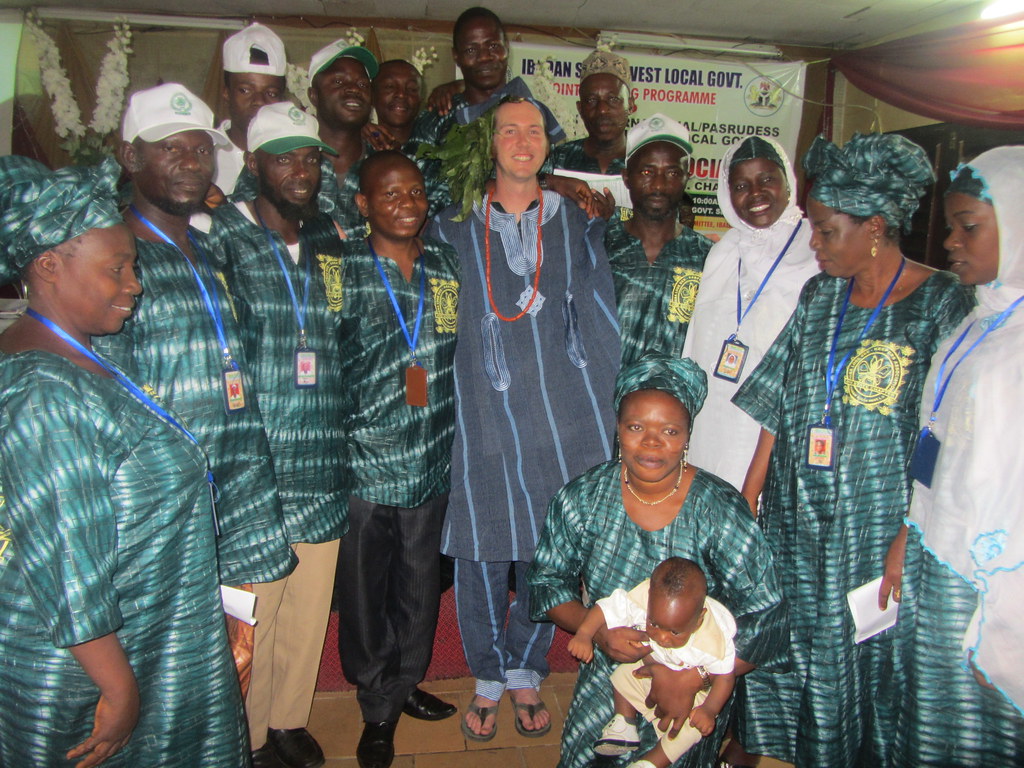 I am already rather thinking of tackling Ethiopia next, which would make sense because it was the second country in Africa I went to anyway, but also there's heaps to say about it. Though I was thinking a little bit to skip around to the ever popular story of Cristina and I on our mad dash around the Caribbean. I'm currently having fun writing a little series for the local newsletter about my travels and for them I started with the two part Caribbean adventure, then did Nigeria, and I think I'll do Kyrgyzstan next just to keep jumping around.


And the ever continuing covidia case count, recall in last post on the 10th it was "1,293 active cases in Australia." Well today it is 2,448 currently active cases, mostly in Melbourne.