Danger Close (2019): This is another one I got put onto by something I saw on the youtube. This is an Australian film about an Australian unit in Vietnam. I'd seen the classic Americna Vietnam films such as Platoon, Full Metal Jacket, Apocalypse Now, etc, so it was interesting to compare the Australian perspective to those, thought frankly its been so long since I'd seen any of the aforementioned my memory of any of them is vague and general. Here's a crazy thought that occurred to me, when I was a teenager in the 90s WWII was as long ago as the Vietnam War is now.
Anyway, I found this movie to be well made and engaging with numerous well fleshed out characters. They seemed to focus on fleshing out their character flaws thoug or that was their primary idea of how to flesh characters out, as every character seemed to have major character flaws ... which is much better than everyone being golden at least. Also the director must have had a major anti-establishment bend as with every step higher in rank the chraacter is portrayed more unlikably, with several comparatively unknown characters prominently disobeyed orders from the known battalion staff (ie helicopter pilots fly in after being ordered not to, mechanized infantry drive their APCs in after being ordered not to, also the commander of the main-character-platoon refuses to withdraw when ordered to), with the colonel ordering these things portrayed as not making the right decisions and the general above him portrayed as all but incompetent. I bring this up because it compares to the Soviet propaganda themes I mentioned in last entry, where in Soviet films the protagonists always followed orders very well. American films like to have the protagonist heroically defy a stupid order but its not usually occurring over and over again like this film (and its usually done by main characters, in this case its relatively unknown characters who just pop up to disobey orders, so the focus isn't on a hero disobeying orders but rather on how many people are disobeying the commanding offers who are prominent characters in the film), I wonder if its because Australia is even more anti-authority than America? And also, because all the characters are based on real people, using their names and casting actors who look like them, I really wonder if the portrayal was quite fair to all real people involved.
Also the commander of the platoon is that guy who plays Ragnar in Vikings and he mostly spends a lot of time making the same crafty/brooding looks.
Altogether A-

I'd be curious if there was a good movie from the point of view of some North Vietnamese soldiers or just Vietnamese who aren't solidly on the allied side, if anyone knows of any good ones?


Tangerines (2013): If one is searching for this movie it's important to include the year because "Tangerine (2015)" is apparently a movie about prostitutes and pimps or something as I found out ahaha. Thanks

mexpatriot for putting me on to this film in comments to last entry. Unfortunately I had the hardest time with subtitles. The version I downloaded once again didn't hve them, so I downloaded seperate subtitles but they were out of sync. So I downloaded tow more subtitles files that were both our of sync in the same way. After googling and asking around I determined that I should download another shareware media player, VLC, which makes it easy to sync subtitles. This worked except for some reason every time I synced the subtitles and film it would quickly get out of sync again until about every ten minutes it would be so far off I'd have to resync it, which wouldn't have been tedious doing it just once but became tedious hving to do it that frequently (it usually involved watching a part multiple times to press the right keys at the right time to bring the right dialogue in sync with itself). I guess the subtitle files were all running at a slower rate for some reason? Bizarre. Hope I never have to deal with that again for a future movie, it made watching really a bit tedious.

Anyway, the film takes place in the Georgian breakaway province of Abhkazia, which is an area I've always been interested in. It's the classic "two guys from opposing sides are stuck with eachother" subgenre, in this case a Chechen and a Georgian both badly injure eachother and are nursed back to health in the same house by an Estonian living there. Even having formally studied the conflict in university it was a bit hard to sort out who was on what side. In reality Abkhazia had broken off Georgia and Russia had sent "peacekeepers" in to help "protect" Abkhazia, but I was wondering what these Chechens were doing there since Chechens had been at war with Russia just prior to that so it wasn't my first guess that they'd be on the same side as the Russian backed Abkhazians, but apparently these characters were mercenaries who were in fact on the Russian/Abkahzian side. Anyway, you probably don't care about that ahaha suffice to say it was a spot confusing, but maybe that's the point.
The protagonist Estonian appears to have some beehives but they are never mentioned and there appeared to be no activity on front of them despite being seen in good weather so I think they were just empty props.
It reminded me of two other films along the same idea: No Man's Land (2001) is a Bosnian film in which a Serb and an Albanian get trapped together between the front lines, and even a visit from blue-helmeted UN Peacekeepers ("oh here come the smurfs) can't break their stalemate. It was a bit dark comedy almost, I really liked it (I gave it an A-). And Into the White (2012) is a Norwegian film in which s luftwaffe and a British aircraft shoot eachother down in a remote part of Norway and then have to survive together. "Based on a true story" and featuring gorgous Norwegian scenery, I can't quite recall the finer points to put it in a rank with these other two films.
My watching experience was certainly detracted by the subtitles problems but I think I give Tangerines a B+.


Honeyland (2019): Finally got around to watching this movie I'd been wanting to see (yes having figured out how to torrent I've been knocking out all the movies I've been meaning to watch). Ehh it was fun to see a movie about beekeeping and was well done, and I appreciated the themes, but I dunno, maybe I'm an uncultured ogre for not loving something so critically acclaimed but maybe I just prefer a bit more action in a movie, because I only feel like giving it a B-


Baxu and the Giants (2019): Okay here's proof that I don't only like war movies! You need to watch this cute little Namibian movie. I say little because it's only 29 minutes long. The protagonist is a nine year old girl, the general plot involves a neighbor poaching rhinos, and the cinematography is amazing. AND it's available on netflix so you don't even need to engage in piracy for this one. A+


The current state of streaming movies is a bit odd. Now that there's several competing streaming empires to Netflix, and movies always seem to be exclusively on one or the other, what do they expect us to do? Do they really expect us to either subscribe to every single streaming empire, or to content ourselves with only their own selection? If I could legally support the makers of indie movies I would, but they're kind of forcing people into a life of piracy if they want to see a variety of movies that belong to the vassallage of different media empires. 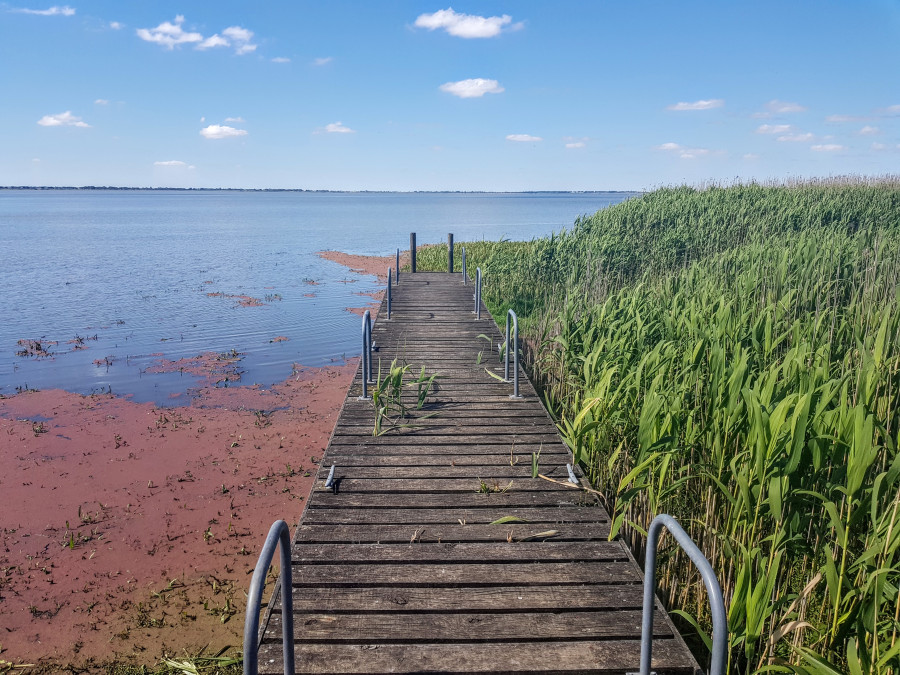 Unrelated photo from nearby Lake Colac the other day.


And an unrelated political thought of the day: Honestly if say ten years ago you proposed making a movie with an evil small handed orange skinned super villain trying to spread disease assisted by a goblinoid sycophant henchman who sweats a thick black fluid and is constantly audibly farting I'd have said that's a pretty silly fantasy setting