Having read through the writers in my bracket, I would like to recommend to the commentariat that the following entries are highly worth reading:
On the Topic of Things They Don't Care About:

hexkitten - Donkey Noises and How to Avoid Them

darkprism - [Some Fictive Prose]
and of course...

emo_snal - The ITS/IT'S Rule (well that wasn't my official entry but I think I liked it better)
So go forth and read these excellent entries and then vote for them.


Note to LJ-Idolators: While I've read all of Bracket 3 I've read very few of the other brackets. I hope to get around to it but in the mean time please advise me of entries I should be aware of! And again feel free to promote yourself in the comments!


Completely Unrelated Picture of the Day 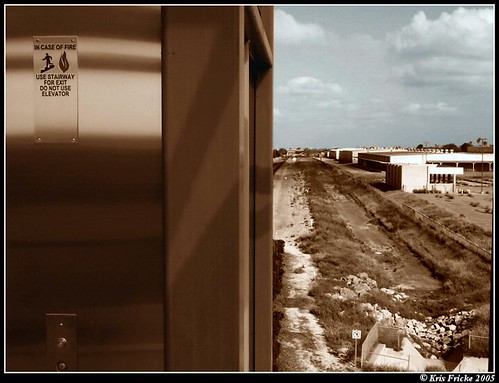