Otimus,
This is a bazzare [sic] post, but I wanted to give you a heads up, and PLEASE pass the word around your friends list. You friended me sometime last year during a picspam troll attack [!?], and now this same virulent troll (the other account was a sockpuppet) has created a NEW sockpuppet ...
I know exactly who the person is

ruis_draiocht, and his brand-spanking new sockpuppet is

otimus did indeed post a dire warning the next day I believe (which unfortunately he has since deleted, so we can no longer relive the lulz). Anyway, I can assure you I am not "Son of Art" and have never interacted with him/her/it in any form, nor have I ever been involved in anything that could remotely be likened to "a picspam troll attack."


Sometime last year someone added me to a list of sockpuppets on Encyclopedia Dramatica (warning ED is often alarming NSFW). While I'm a bit amused to have been found important enough to list on a site I have nothing to do with, it also really makes me cringe to be in any way associated with that wretched hive of scum and villiany. (edit: Another example I just found of it coming up)


And then there was the first of several times people got myself,

emosnail confused. More recently, this June, we amused ourselves by accusing one another of both being the sockpuppet of the other.


Consider also, that exactly 0.00% of my friends list has met me in person. How can anyone be sure, then, that I AM real and not an ethereal sockpuppet. Am I real or are my sockspirations and sockdreams just a meaningless imitation of life some incorporeal internet sludge has learned to make? Where do you draw the line between sockpuppet and sockhuman? Where do you draw the line between mistaken identity and perception being reality (ie mistake or not what is identified is what is). 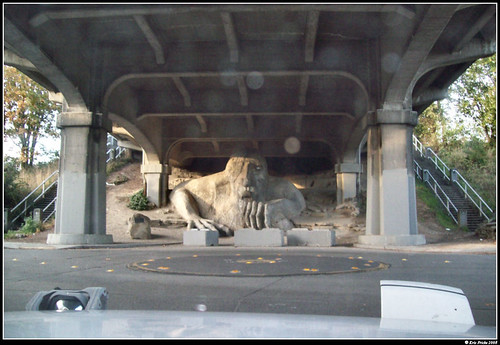