Another round of thanks to everyone who recommended music in comments after my music post last week. In fact I still haven't gotten around to looking up everything suggested, but intend to.


Song of the Week: The Avett Brothers - Murder in the City -- It's sweet and sad and so damn good that I can't find a song that doesn't sound like shit when it's the next song you play after it. Seriously it's kind of a problem. Thanks


Circular Arguments about Photography
It was recently pointed out to me that camera lenses take circular pictures. Obviously. But pictures are square (obviously).
It makes sense that film was square since it would be a hassle to deal with circular film. But with digital pictures it would be extremely easy to get the circular raw image and crop the portion you want into a square.
With the current pre-cut square you lose a lot of data in the "corners" of the circle that aren't within the square. Esp since most (all?) cameras don't make a square but a rectangle of a 4:3 ratio.
The sensor in the cameras is presently that rectangle shape I would imagine, but can't they make it circular? I think the only reason we're getting served up square pictures from the cameras is because that's what we are expecting! 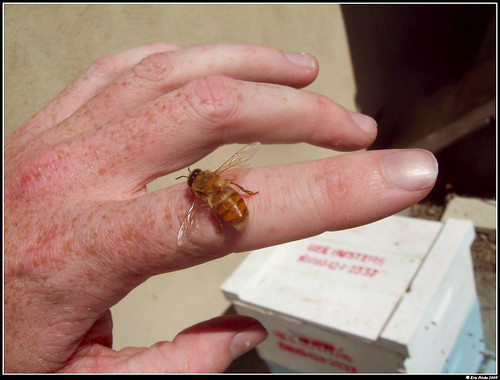 Also, new pictures posted yesterday and day before! Including one of fan favourite Melissa, on livejournal!!
Tags: music, photography
Subscribe